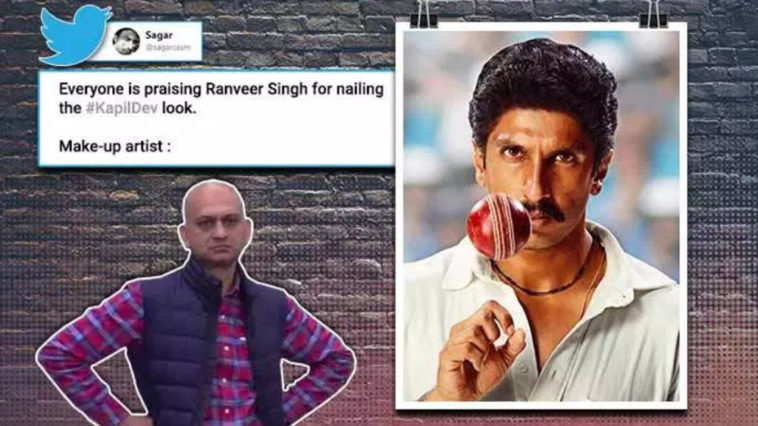 Bollywood Ssar Ranveer Singh will be seen playing the role of Indian cricket legend Kapil Dev in his next movie “83”. The film will revolve around the life and times of Kapil Dev. The biopic’s main focus will be India’s World Cup triumph against West Indies.

The announcement regarding the film was made back in 2017. Reliance Entertainment, along with the world cup-winning Indian Cricket team made the making of the biopic official.

On the occasion of his 34th birthday, Ranveer Singh took to social media to reveal his first look as Kapil Dev.

The “Bajirao Mastani” actor’s first look for the film has got everyone talking.

Ranveer Singh’s look for “83” is a perfect depiction of the “Haryana Hurricane”.

Deepika Padukone will be playing the role of Kapil Dev’s wife Romi Dev. The real life couple of Ranveer and Deepika will be sharing the screen for the first time after getting married. Deepika Padukone is also the co-producer of the film.

Without a shadow of doubt, Ranveer has worked really hard for the movie. It has been reported that before taking the flight to UK for shooting, Ranveer spent 10 days with Kapil in order to become more familiar with his personal life.

Bollywood Fans in Awe of His First Look

Bollywood fans reacted strongly to the first look of Ranveer as Kapil Dev.

The B-Town fans can’t stop gushing over the uncanny resemblance.

Ranveer, even though khilji first look tops all the looks but this is beyond my wildest imagination, no words, OUTSTANDING! all the best for the film!

Pakistani fans also can’t wait to see him play the role of Kapil.

The resemblance is truly astonishing. 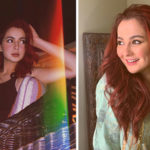 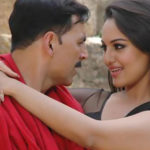