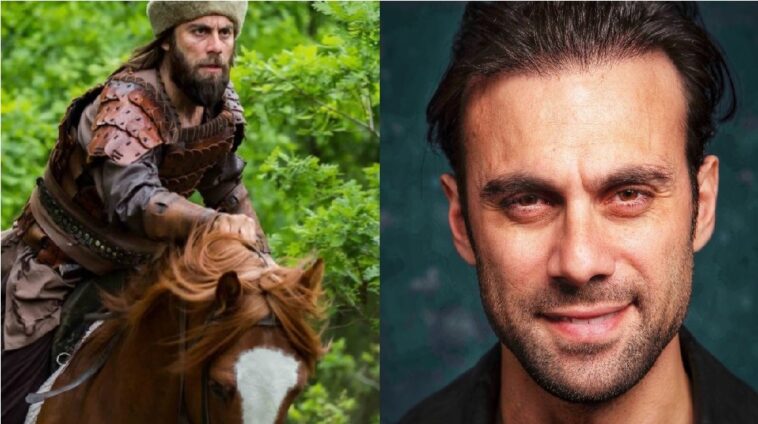 Good news for all Ertugrul fans as one of the stars of the hit Turkish drama series, Cavit Çetin Güner, has landed in Pakistan! Fans nationwide are ecstatic to see Dogan Alp in Islamabad. 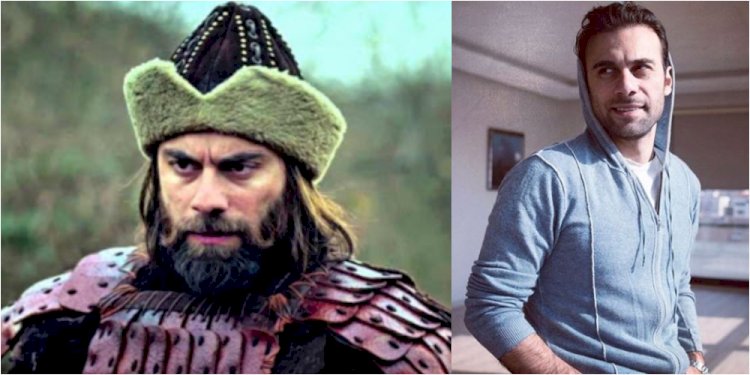 Ever since Prime Minister Imran Khan ordered the Urdu dubbing of an unknown Turkish history drama on Pakistan Television (PTV) and asked the citizens to check it out, people were skeptical.

Within a year, the historical epic that is Ertugrul became the most talked-about and even the most viewed shows in Pakistan. Nobody could have predicted such a huge fan following of foreign show.

The show’s big success is largely due to its talented cast who have become household names. With such a loving response from Pakistan, these Turkish actors have been eagerly looking forward to visiting our country.

And now, we finally have one of the stars of the hit series, Cavit Çetin Güner, is here in Islamabad! 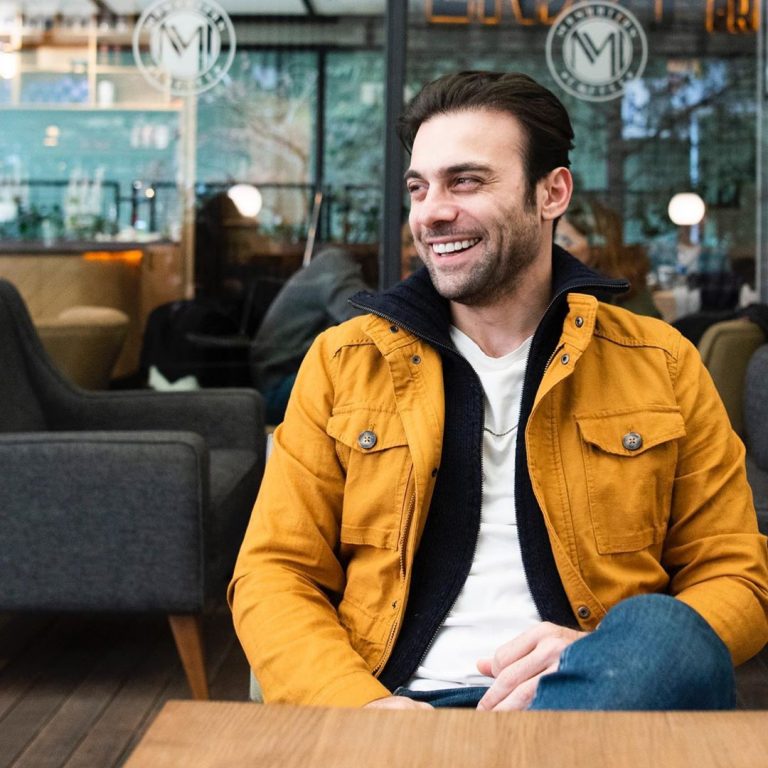 The Turkish actor who played Dogan Alp was already as excited as we were, showing his ticket from Istanbul to Islamabad. 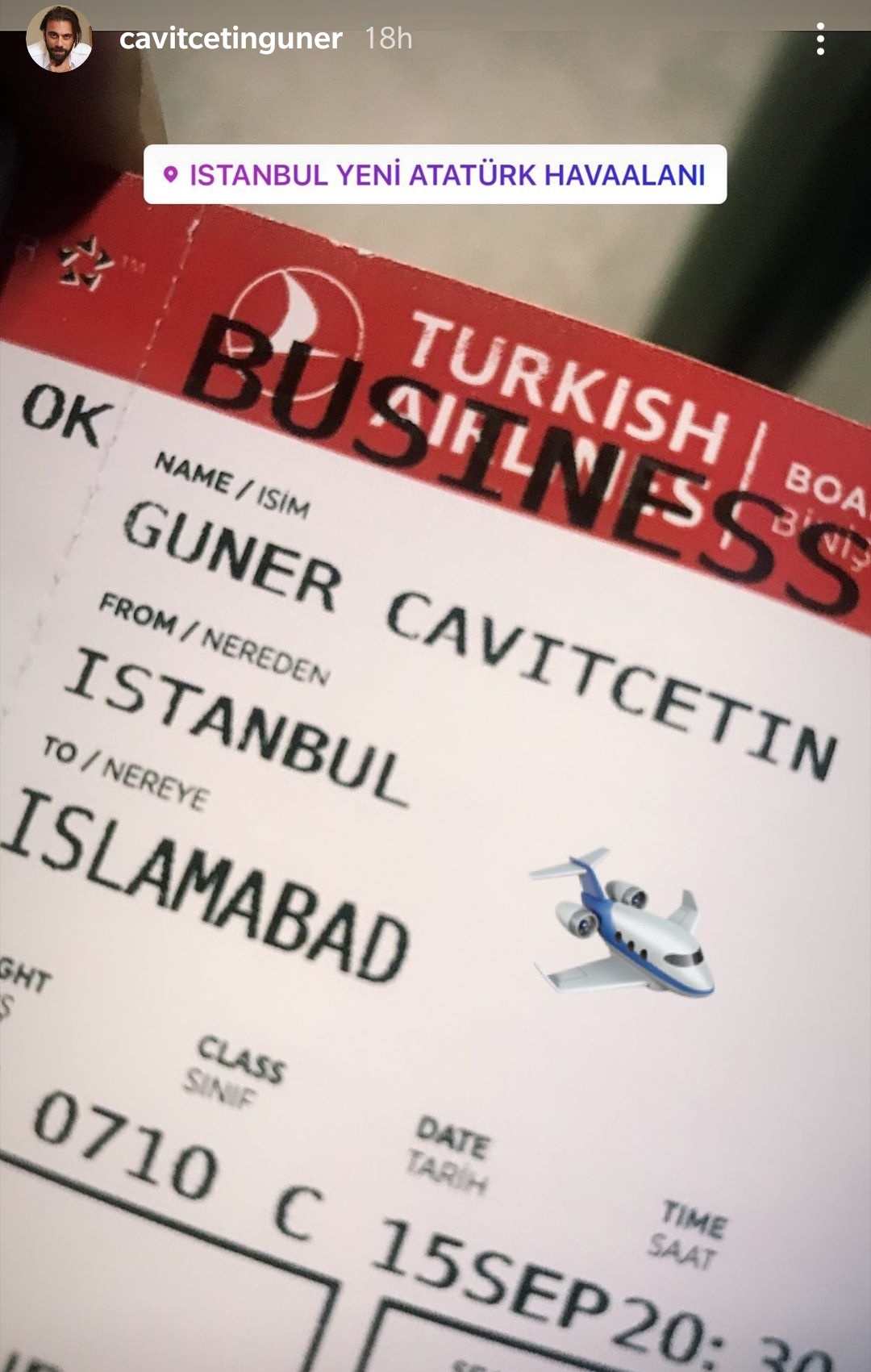 Dogan Alp is doing what?

As soon as he landed, the actor was overwhelmed by the warm reception he got at the airport. Güner was even thrilled by a folk musical performance presented to him as he shared it in excitement. The Ertugrul star wrote “Good Morning” in the caption as he enjoyed the sweet melodies of the sitaar. 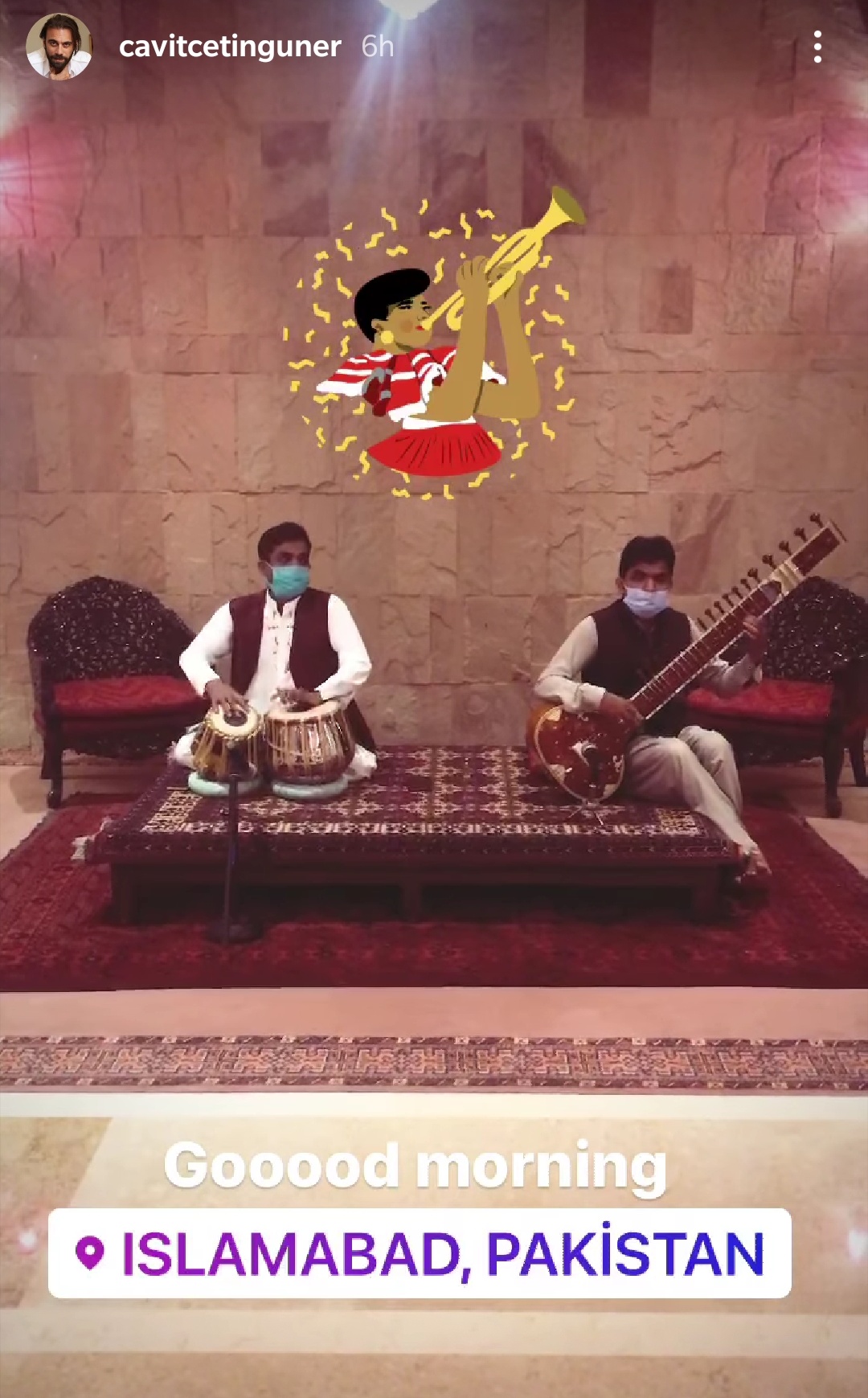 Upon his arrival, videos are surfacing with the actor being surrounded by die-hard fans. People are just as thrilled as he is.

Even on social media a hashtag #WelcometoPakistan is trending as people nationwide wholeheartedly embraced his arrival.

We certainly hope Cavit Çetin Güner has a long and memorable stay here in Pakistan. Stay posted for more updates. 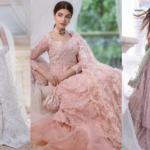 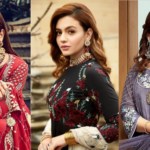