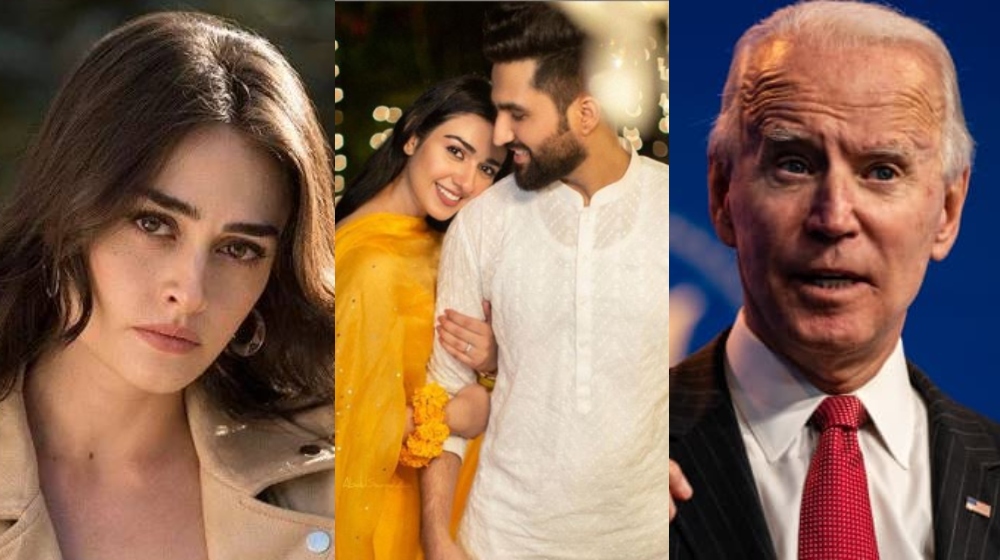 With 2020 coming to an end, we can’t help but think how did this year go by. Well, mostly just internet surfing in lockdown really. Ever wonder who was everyone looking into with all that free time? Good thing Google compiles a ‘Year in Search‘ list every year. Based on their research here is a list of the ‘most googled people in Pakistan in 2020‘.

A ‘Year in Search’ really breaks down key incidents throughout the year, or at least what piqued public interest.

Who can forget the scandalous Marvi Sirmed vs. Khalil-ur-Rehman Qamar feud that led the scriptwriter to get canceled? Despite the public having mixed opinions on the incident, a television channel landed in legal trouble for KRQ’s profanity. Meanwhile, the Mere Paas Tum Ho writer chose to forfeit his contract with Geo Network than apologize for his language.

Oddly despite her fame people still can’t spell the journalist’s name right. “Marvi Sarmad” was the most searched person in Pakistan in 2020.

The incident that had everyone revise the ingrained attitude to bash ‘the other woman’. The Yalghaar actress became the second most searched person in Pakistan after being assaulted by relatives of real estate tycoon, Malik Riaz.

Despite seeking a legal solution, the actress later withdrew her plea and dropped charges against the women who attacked her and their guards

This United States President-elect seems to have caught Pakistan’s attention. Guess people wanted to know who’s going up against Trump in the presidential election.

The TikToker turned starlet has a growing fanbase with her on-screen performances. She even made her film debut last year. Amid a series of incidents involving leaked explicit images of Pakistani actresses, Alizeh Shah’s images with then beau Noaman Sami surfaced. 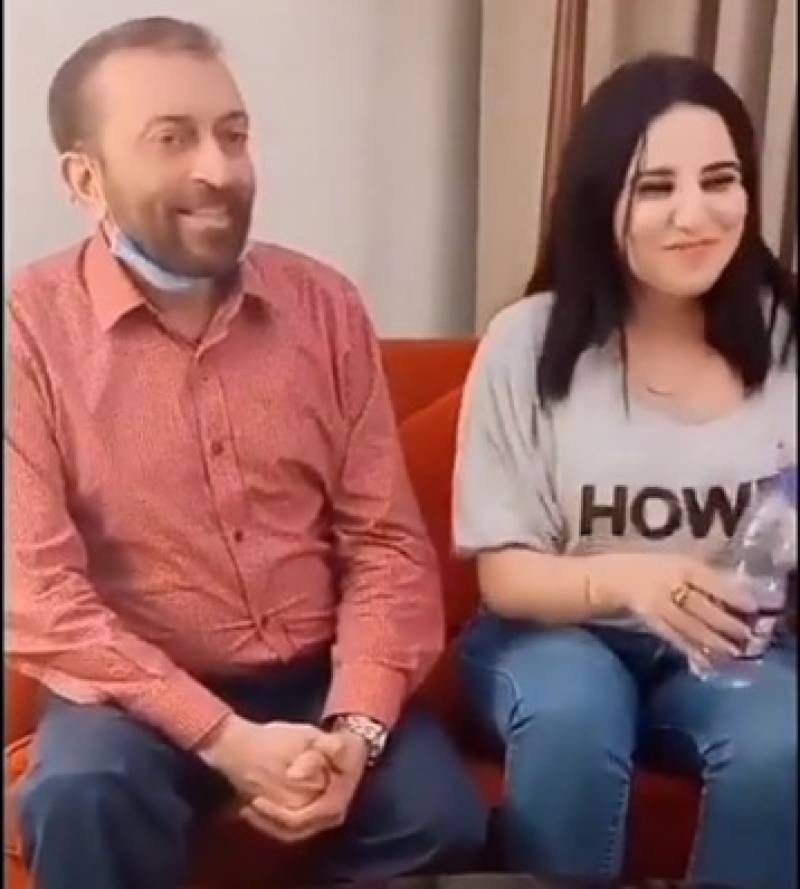 Known for her involvement with political figures, this TikToker made headlines with her TikTok video in the Ministry of Foreign Affairs. She’s moved from one political scandal to the next ever since.

The singer surprised everyone with his marriage proposal to actress Sarah Khan. Ever since their wedding in July 2020, the couple has been soaking up the spotlight.

The singer was long rumored to be dating Hania Amir. Both friends refuted the rumors and earlier this year people protested against the Jo Tu Na Mila singer being friendzoned.

He was also singing the Pakistan Super League 2020 anthem.

How many on the list of most googled people in Pakistan have you looked up?