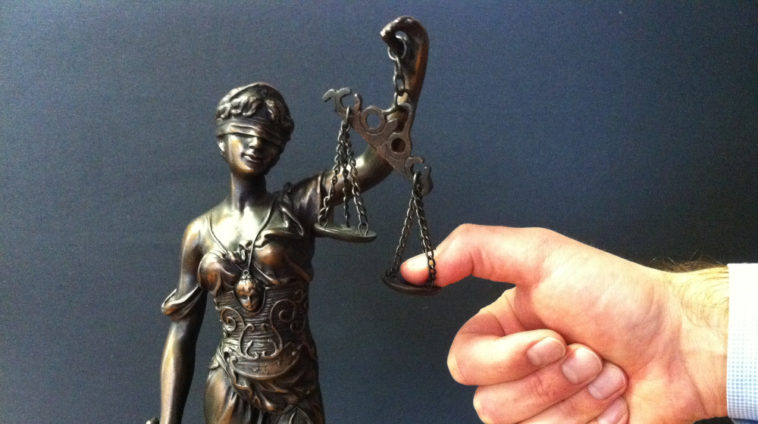 Seven years ago one man stood up to an absurd custom, saving generations of women from forced marriage in the process. This is the story of that man and his efforts to end the ‘ghag’ culture, which was legal in Khyber Pakhtunkhwa once upon a time.

‘Ghag‘ is when a man forcibly demands the hand of a woman without her or her parents’ consent. In most cases men simply go out in public, fire a gun in the air, and make an announcement that nobody can marry the girl they’ve set their eyes on.

This includes threatening the girl’s family and any prospective suitors from trying to ‘usurp the man’s right to the woman’.

Objecting to ‘ghag‘ places the girl, her family, and her suitor’s life in danger. In most cases, even tribal leaders and jirgas end up supporting this deeply problematic ‘tradition.’

Nawaz Afridi fought against this regressive custom. In fact, he took a stand when his own nephews decided to force Nawaz’s daughters to marry them. He was having none of it.

That wasn’t all. The local jirga even fined Nawaz for ‘humiliating his nephews by defying ghag‘. That’s when he Nawaz Afridi went knocking on the Peshawar High Court’s door.

To his surprise, he was told ‘ghag‘ was legal. This was in 2013, and before all those years as well.

Nawaz Afridi decided that things needed to change. He filed a petition at PHC in 2012 challenging the legality of ‘ghag‘.

Since the Khyber-Pakhtunkhwa Elimination of Custom of Ghag Act, 2013 was passed, ghag is now considered a criminal offense.

“No one shall demand the hand of a woman in marriage by way of ghag,. …….. whoever violates it shall be punishable with imprisonment of at least three years and up to seven years, and also a fine of up to Rs 500,000″

Since then the number of ‘ghag‘ claims significantly fell.This was a big win for women rights in KPK.

From 2013 till now, many more people are reporting instances of ‘ghag‘ rather than submit to the regressive practice. This presents an encouraging sign.

Just in March. a female student from Karak District filed a case against a man for making an alleged ‘ghag‘ proclamation. Earlier in February 2018, the police sought assistance from the then-political administration of Bajaur Agency in order to arrest two accused people in a ghag case, where one man had made a ‘ghag‘ claim on a two-year-old girl.

While the legality of a practice is based on their social acceptability, certain practices are morally and ethically regressive. Laws that allow these practices are regressive too in that sense.

We don’t make human sacrifices anymore, do we? Then we need to amend regressive laws as well. Pakistan is not alone when it comes to falling behind in legal reforms. In many Middle Eastern countries, it is legal for a rapist to marry his victim, and get their sentence waived.

A total of nine countries have such legislation including Lebanon, Bahrain, Iraq, Jordan, and Tunisia, as well as the Philippines and Tajikistan.

Morocco overturned a law that allowed this heinous practice, as recently as 2014. This action was taken following the suicide of a 16-year-old rape victim being forced to marry her rapist, in order to grant him clemency.

Another 15-year-old rape victim had attempted suicide for the same reason but survived.

In 2017, when a 24-year-old rapist tried to marry his 12-year-old victim, the matter sparked international debate. Regressive laws like these undermine the gravity of serious crimes. They send the message that clemency is within reach for such a vile act.

Regressive laws like the one above generally usurp the rights of minority groups i.e. women. While some countries extend rape laws to police marital rape cases, some countries legalize it.

According to research by campaign group Equality Now, marital rape is permitted by law in at least 10 countries. This includes Ghana, Lesotho, Oman, Singapore, India, and Sri Lanka.

In four of these, marital rape is even allowed when the “wife” is a child and the marriage is illegal.

The struggle for women rights is by no means over. But thanks to people like Nawaz Afridi and like-minded individuals, at least there’s hope that things can change for the better. 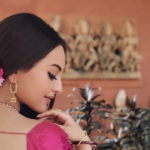 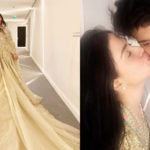