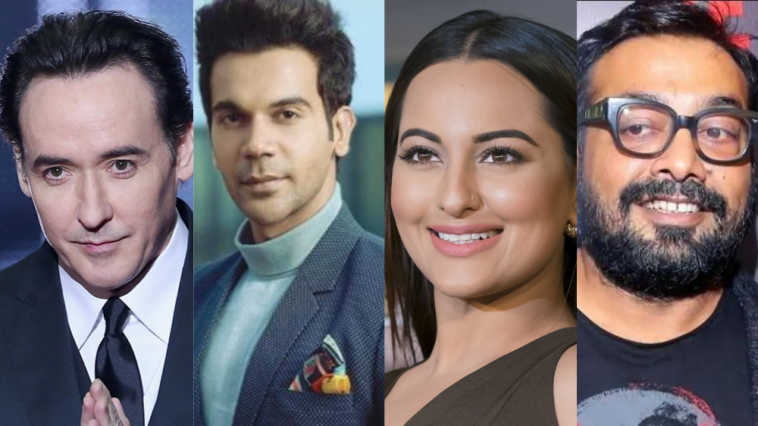 Indian Muslims have been shedding tears of blood ever since a draconian citizenship law passed last week. The CAB (Citizenship Amendment Bill) does not only violate Indian Muslims’ rights as a minority, but also defies their human rights. Is this a new anti-Muslim policy adopted by the pathetic officials?

People have been expressing their fury on this act of fascism in all the possible ways they can. Apart from the protests that are being held all across India, social media forums have become another means of condemning the law.

Twitter, as alway,s has been the most active social media platform where people all over the globe are showing their support for the Muslims. They are raising their voices for this new act of terror by the Indian government and celebrities also joined the cause.

Stand with our Muslim brothers and sisters and students in solidarity being brutalized by modi pic.twitter.com/aPEFOcexsw

John also expressed solidarity with the protesters of the Jamia Millia Islamia (JMI) university. The actor also tweeted and retweeted content related to the matter and expressed his anguish at the violence against students by the local police.

Solidarity against fascism transcends all borders – them or us –
@Sumbul_Bashir: @johncusack @mscozart2 People from other countries speaking up on this shows that decent humans are still alive. Humanity is still alive”

Solidarity @arnav_d: Thank you John for speaking up. Thank you. https://t.co/LEpHMFACmM”

Various Bollywood celebrities also shared their disappointment with the government on Twitter. Actors Rajkummar Rao and Sonakshi Sinha expressed their support for the protesters and criticized the authorities for their misuse of power while filmamker Anurag Kashyap also made a remark on all the prominent Bollywood celebrities who have stayed silent against this mass brutality.

This has gone too far.. can’t stay silent any longer . This government is clearly fascist .. and it makes me angry to see voices that can actually make a difference stay quiet ..

Sonakshi Sinha posted a photograph of the 1949 Indian constitution which states that the people of India are all but one entity and the country will “secure all its citizens”. Sonakshi captioned it:

I strongly condemn the violence that the police have shown in dealing with the students. In a democracy the citizens have the right to peacefully protest.I also condemn any kind of act of destruction of the public properties. Violence is not the solution for anything! 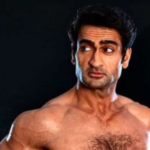 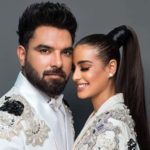