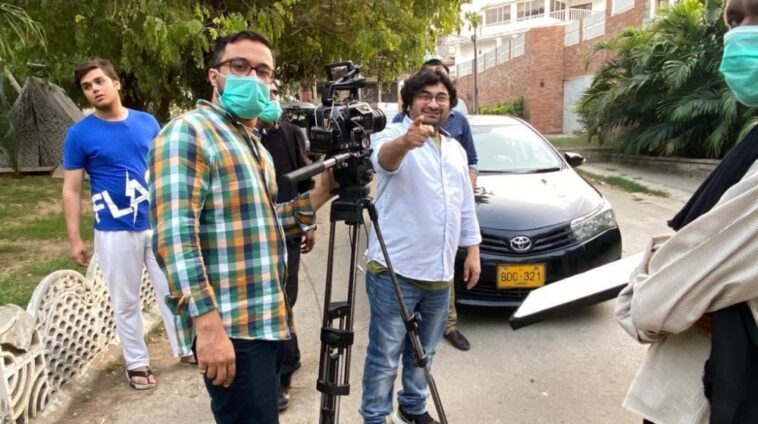 After playing the comedic sidekick on screen for so long Danish Nawaz stepped back into acting with Chupke Chupke. The reason he made the move is that he was done being placed in the box of a comedian when he had more to offer as an artist.

In an interview with Express Tribune, the actor-cum-director talked about his directing stint with Chupke Chupke. This isn’t his first time directing as previously directed comedy-dramas Hum Sab Ajeeb Say Hain, Dramay Baziyan, and drama serials Sun Yaara, Kashf to name a few.

“When you are showcased in roles from a single genre – in my case, comedy – it is very easy to be labelled as a comedian. I didn’t want that, … It was obvious the audience loved my work as an actor in sitcoms. But I wanted to do more than that, I wanted to experiment. Hence, I decided to step in the direction.”

As a director, the Nadaniyan actor talked about how contemporary audiences are more aware of the content they want to see on TV and how that’s ‘problematic’ for them.

“If it’s good, it’s good, … We can’t fool the audience in the name of the entertainment. A bad script will never be lauded by the viewers, no matter the budget or the cast.”

He added how producers get a say in the content as they’re spending money, but it’s not the money that makes a drama a success. Did he just explain the mystery of why several drama serials that aren’t relevant to audiences still manage to hit the screen?

“The director’s vision takes a backseat here. It gets lost when a businessman decides what can and what won’t make money. That’s where we are lacking if you ask me. We are so focused on the budget that we don’t pay much heed to the content. Selection of stories is very important as well.”

Talking about directorial decisions Danish Nawaz stated that having Osman Khalid Butt and Ayeza Khan plays the lead was a unanimous decision. Previously the writer Saima Akram revealed that she had wanted to know actors for the lead roles of Fazi and Meenu, but wanted fresh faces for the supporting couple.

“Getting Obi and Ayeza to play Meenu and Fazi was a unanimous decision,” said Danish.

The director also affirmed the rumors that Sohai Ali Abro was the first choice for the role of Meenu. However, now Ayeza Khan is our undisputed Meenu. She made the character what it is.

“Sohai was one of the actors we had in mind for Meenu when we initially started looking for the cast. Due to the situation, schedule and pandemic, it couldn’t happen, … but now I am convinced, no other actor would have done better than Ayeza as Meenu.” 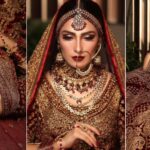 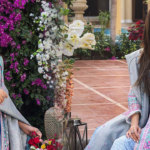