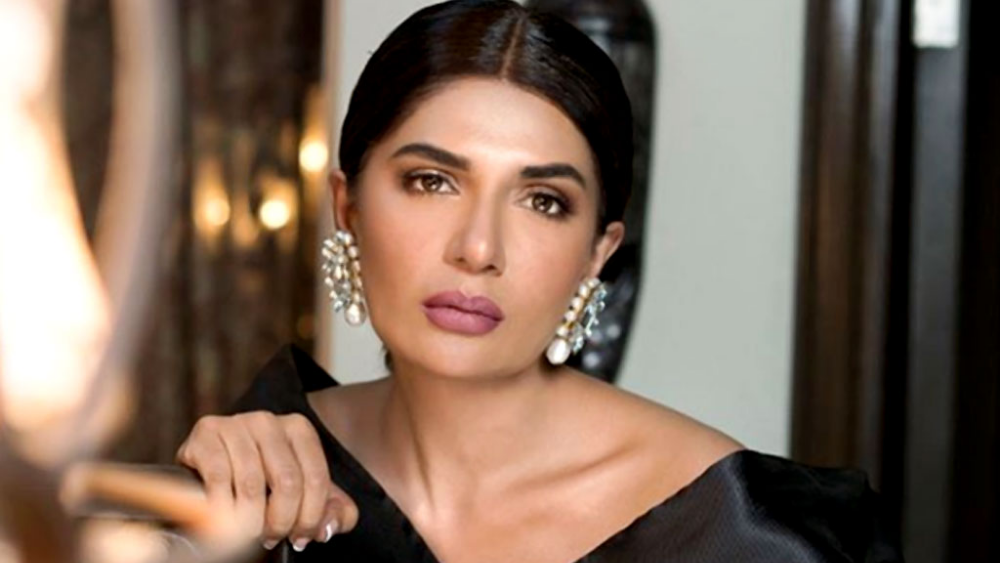 The Lahore motorway incident shook the collective conscience of the entire nation last week. Protests were held, valid statements and judgments were made and yet, the showbiz industry continued to disappoint us at such a grave time period. This time, it is Iffat Omar who once again started another needless controversy.

From ‘celebrity’ protests, misogynists joining in on the protest to ‘support’ women, and teaching our children about ‘good touch and bad touch’, many showbiz personalities have made rather insensitive comments on the current situation.

I really want to believe their hearts are in the right place, but wtf? This is cringe-worthy. And can someone explain why the celebrities felt the need to have their own protest against #motorwayincident vs getting more support for the first one? pic.twitter.com/Ezjwpu2opU

A few days ago Prime Minister Imran Khan spoke on the matter and suggested chemical castration or emasculation of rapists and child molesters.

In an interview with a private news channel, he said,

“The way murders are graded as first degree, second degree and third degree, rape should also be graded this way, and the first grade rapists should be castrated and incapable completely.”

PM Imran Khan has also said that repeat sexual offenders should be castrated; we wanted to be sure of Govt intentions before going on air with it, but Govt is serious we are told pic.twitter.com/mIB3n5Y8hZ

We all know how serious this issue is. Anyone with a heart and conscience would not laugh on it, but alas! It is now actress and talk show host Iffat Omar who has crossed the line and decided to joke about it.

Half of the people protesting on the matter agreed with PM Khan’s suggestion. The other half demanded public hanging. But Iffat found it hilarious. It is okay to disagree but twisting the words and making a joke out of it is in very poor taste.

You can disagree on the type of punishment for a rapist and suggest what kind of punishment you want for such hardcore criminals. But how can you be so insensitive and stupid to start joking about such a serious issue/crime? Disgusting @IffatOmar pic.twitter.com/avIK8MkbiD

This isn’t just about criticising the Prime Minister. This is about making a mockery of a woman’s pain and agony who was raped in front of her children. Where countless women are making an effort so that the abused and traumatized victims and survivors get justice and are able to live in peace, people like Iffat Omar are devaluing their struggles by laughing about it.

The public hasn’t forgotten about her innocent jhappi incident yet and she is back with another disgusting remark. Netizens have had enough of her tone-deaf jokes and they are calling for a ban on her once and for all.

I know they aren't supposed to be symbols of wisdom, but a little sensitivity? I'd suggest these guys be pulled off TV for a while and not be allowed to use organised public protests for clout till they truly understand what the outrage is for.

Iffat Umar has become gutter.
What a fall!
No wonder she joined Sethi.

Is this the same woman who publicly talked about her Tharak and how she took advantage of a man she was lusting over? https://t.co/azOrmNuKhS

Why our people of showbiz are getting retarded with age.?? https://t.co/5CLq4UH2A8

Please tell me this isn’t being allowed on television 😕
What has happened to standards of vocabulary !? 😱 https://t.co/RvQ4XU0MHB

Doesn’t she feel any shame? Just wondering. Are her kids watching this??

Khalil ur Rehman Gets Shut Down During Motorway Rape Protests [Video]