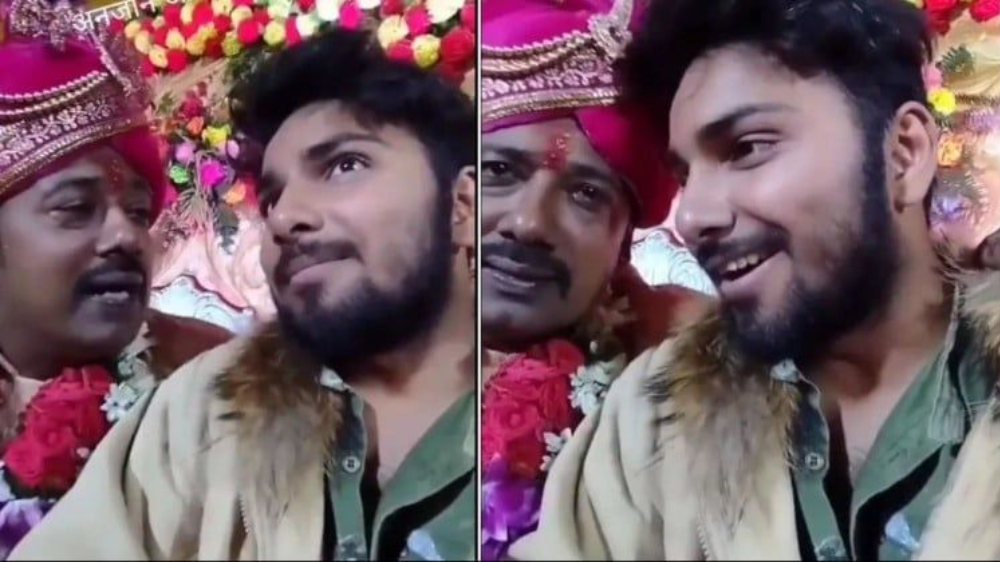 An Indian student confessed to gatecrashing a groom’s wedding ceremony for free food, and the latter’s response and generosity won the hearts of netizens on social media.

The student took inspiration from the Bollywood film 3 Idiots to enjoy some free food but also had the audacity to approach the groom and confess his plans. 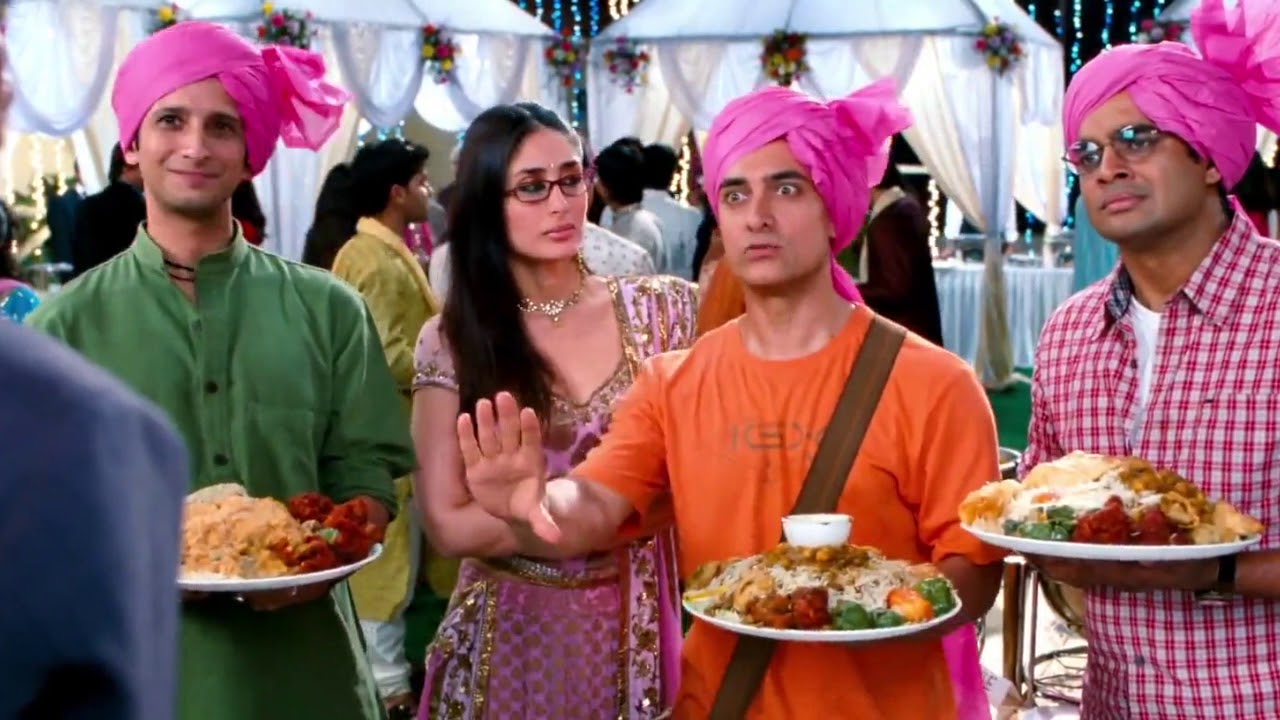 The young man sat next to the groom as he explained to him that he didn’t know his name and only came to his wedding to eat some free food. He said,

I was starving because I stay in a hostel. I came here to eat. Do you mind?

However, much to the student’s surprise, the groom replied that he had no problem with it and encouraged him to pack some food for his companions at his hostel as well.

The video clip of the incident has since gone viral on social media. Netizens applauded both the student for his honesty and the groom for his generosity.

So good both of them to be appreciated. Bless the newly married couple.

While one student was welcomed to a free meal by the groom, another student got the opposite treatment for gatecrashing a wedding. An MBA student from Bhopal, Madhya Pradesh, was made to clean plates and utensils after he showed up uninvited to a wedding.

The student was humiliated on camera as people forced him to clean utensils in return for eating free food.