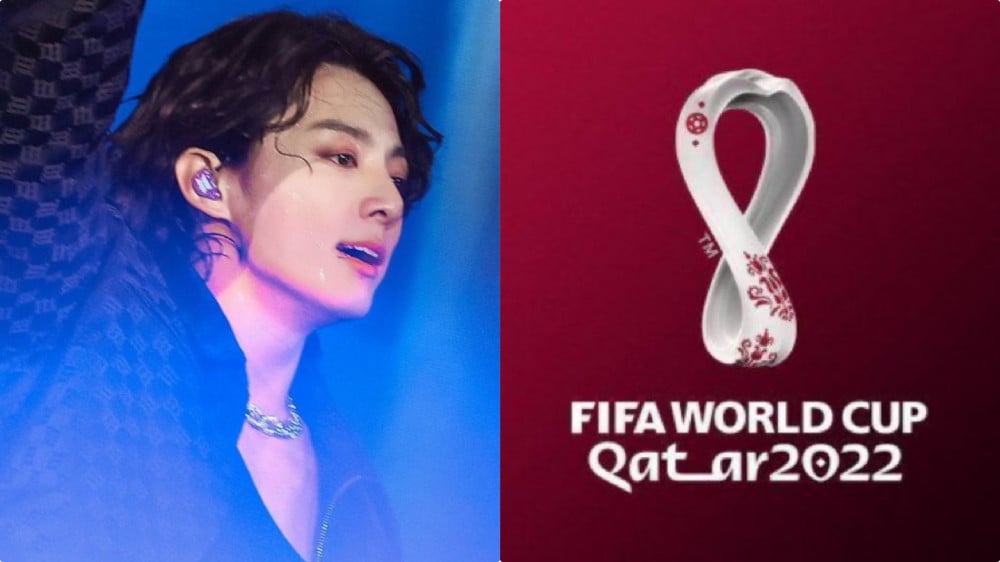 The news of BTS’s youngest member, Jeon Jungkook (aka JK), performing at the opening ceremony of the FIFA World Cup 2022 has the internet in a frenzy. Along with ARMYs, even regular football fans are looking forward to his performance.

The craze has left people thinking that Jungkook’s performance will overshadow the excitement of matches. The Euphoria singer has been trending all over Twitter with different hashtags as soon as his agency, Big Hit/HYBE confirmed his performance for the big night. 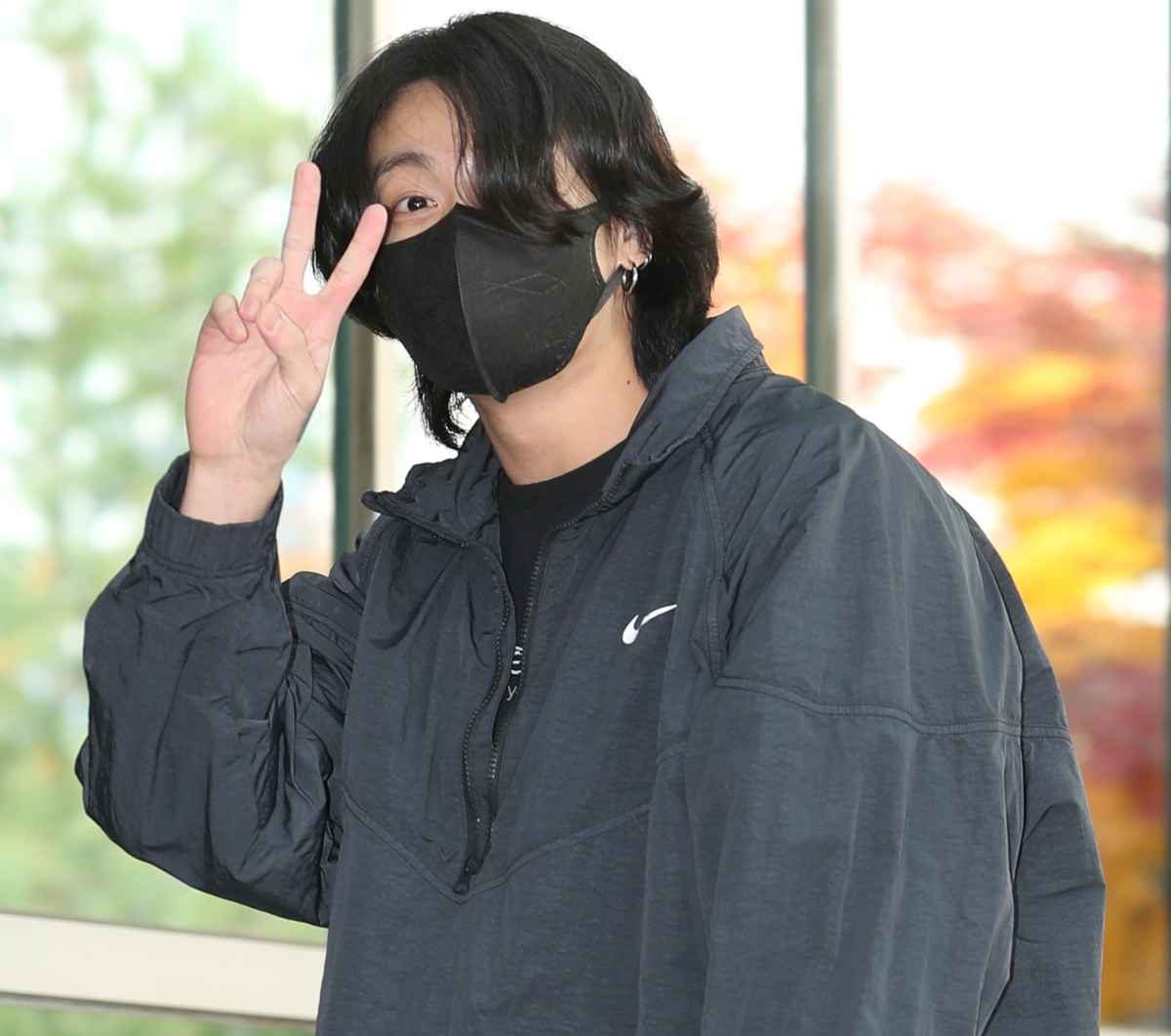 The South Korean heartthrob is in Qatar and was seen shopping and meeting fans at the Place Vendôme Mall yesterday.

Here are a few glimpses of BTS’s Golden Maknae captured by fans: 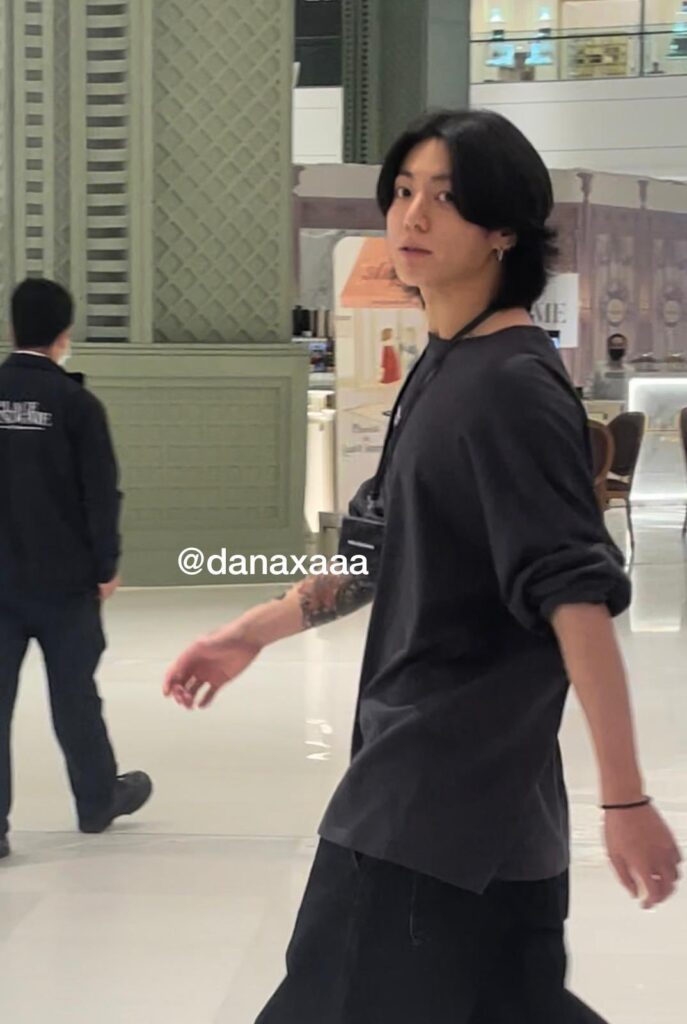 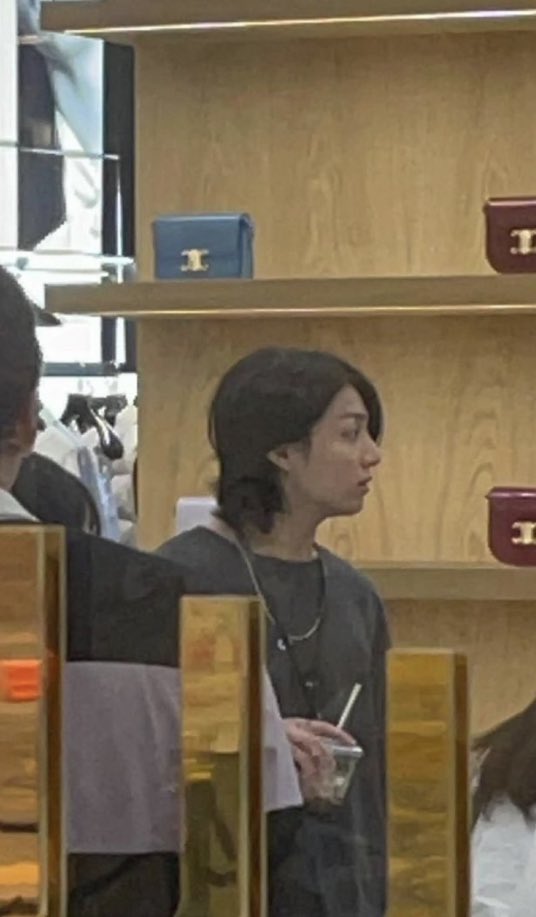 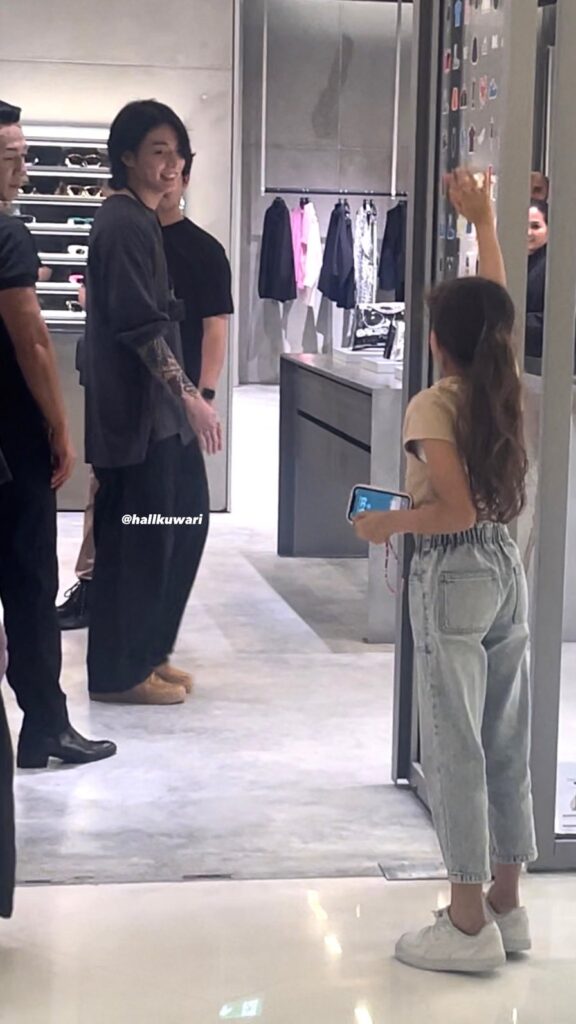 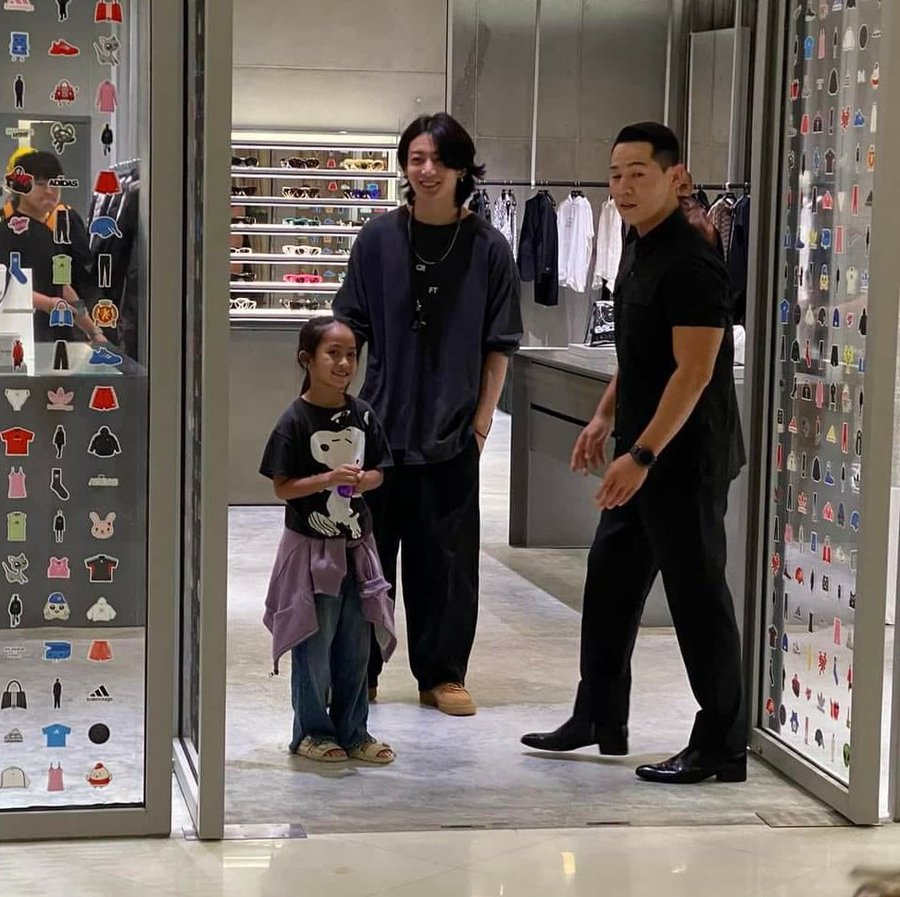 ARMYs shared their experiences and photos after seeing Jungkook calmly strolling around the mall on social media:

Jungkook interacting with the fans, he also waved at them. Look at his sweet smile OHMYGOD😭 pic.twitter.com/ijPPnrYFT1

Because Jungkook is very sexy, he was seen in Vendome Square in Qatar🖤🐰🇶🇦

Jungkook shopping, dancing and relaxing in the market of Qatar. He's so happy🥺🤍 pic.twitter.com/6X5q18alXd

Jungkook's aura and power🔥 He also waved at the fans after seeing them. pic.twitter.com/17wTKpbCM9

After all the hype about Jungkook’s performance at the opening ceremony, WIO news journalist, Sayan Ghosh said,

What do you think about this BTSxFIFA phenomenon that is taking over the world? Share your thoughts below