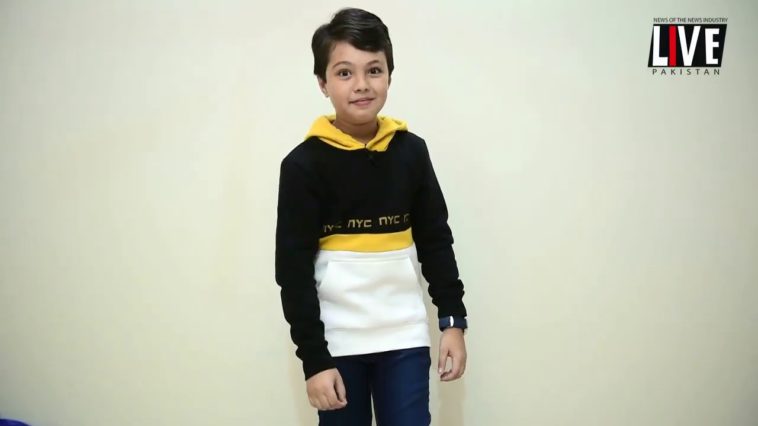 Kids are taking over the entertainment industry. With the likes of Ahmed Shah making waves on the social media, child stars are a growing trend in Pakistan these days. Just like child stars, cute kids of famous celebrities are making their presence felt in the industry. 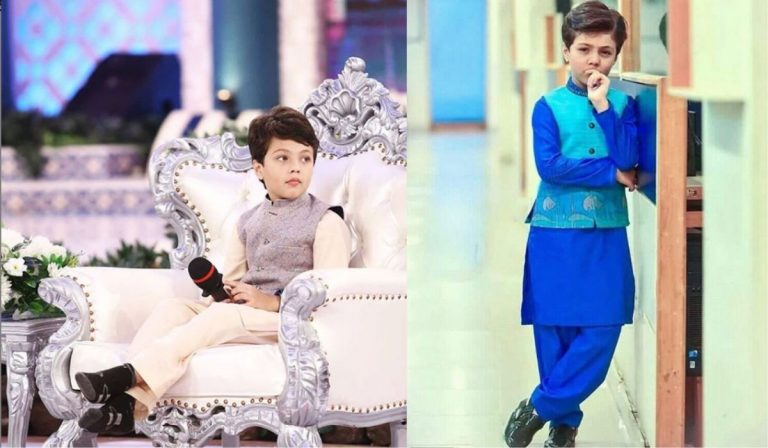 The latest child star to watch out for is Pehlaaj Hassan, the son of the popular journalist and television reporter, Iqrar ul Hassan. 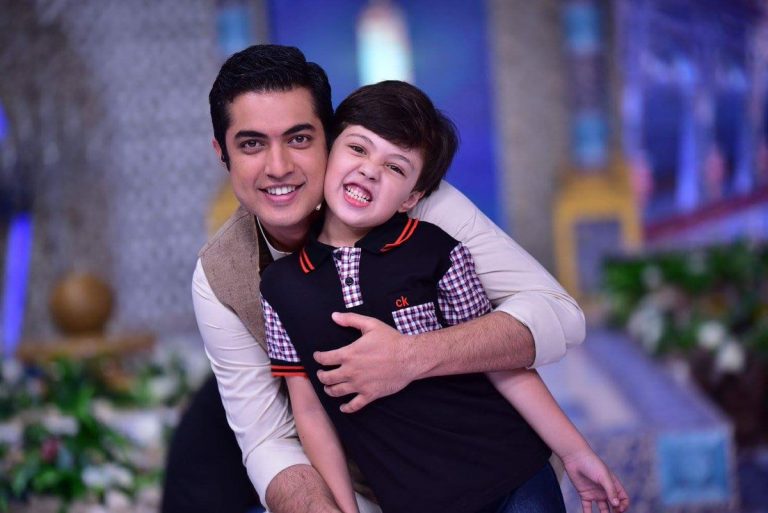 The young kid is no stranger to the limelight and already has the confidence and charisma to melt the hearts of the audiences. The 9-year-old has appeared in several morning shows and made guest appearances along with his father.

Now, Pehlaaj is ready for a solo venture as he is going to start his very own YouTube channel! The popular video sharing site is the perfect platform for Pehlaaj to hone his skills and grow his fan-base. The young celebrity will talk about sports, do travel vlogs, stories and toy reviews. Check out his first video: 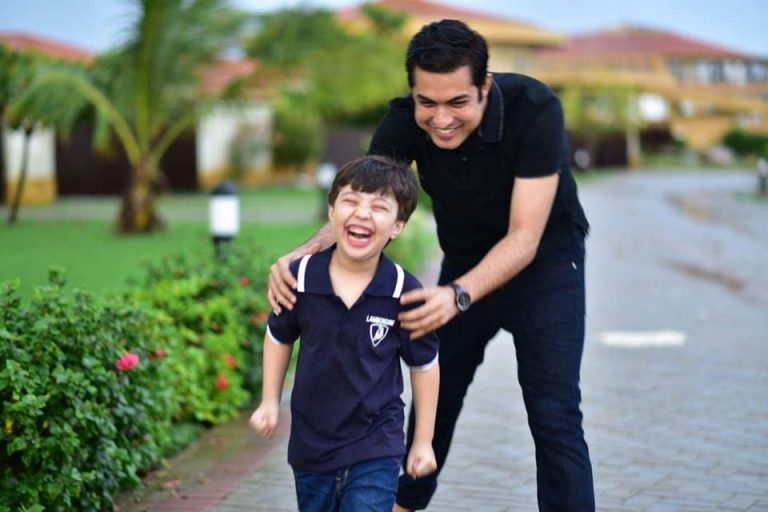 Iqrar ul Hassan is fully in support of his kid’s latest venture. The accomplished journalist and reporter has been part of the electronic media since 2006 and is very proud to his son join the industry.

Who knows, maybe we can have a crossover episode of Pehlaaj teaming up with his father on Sar-e-Aam and catch people making bad toys! 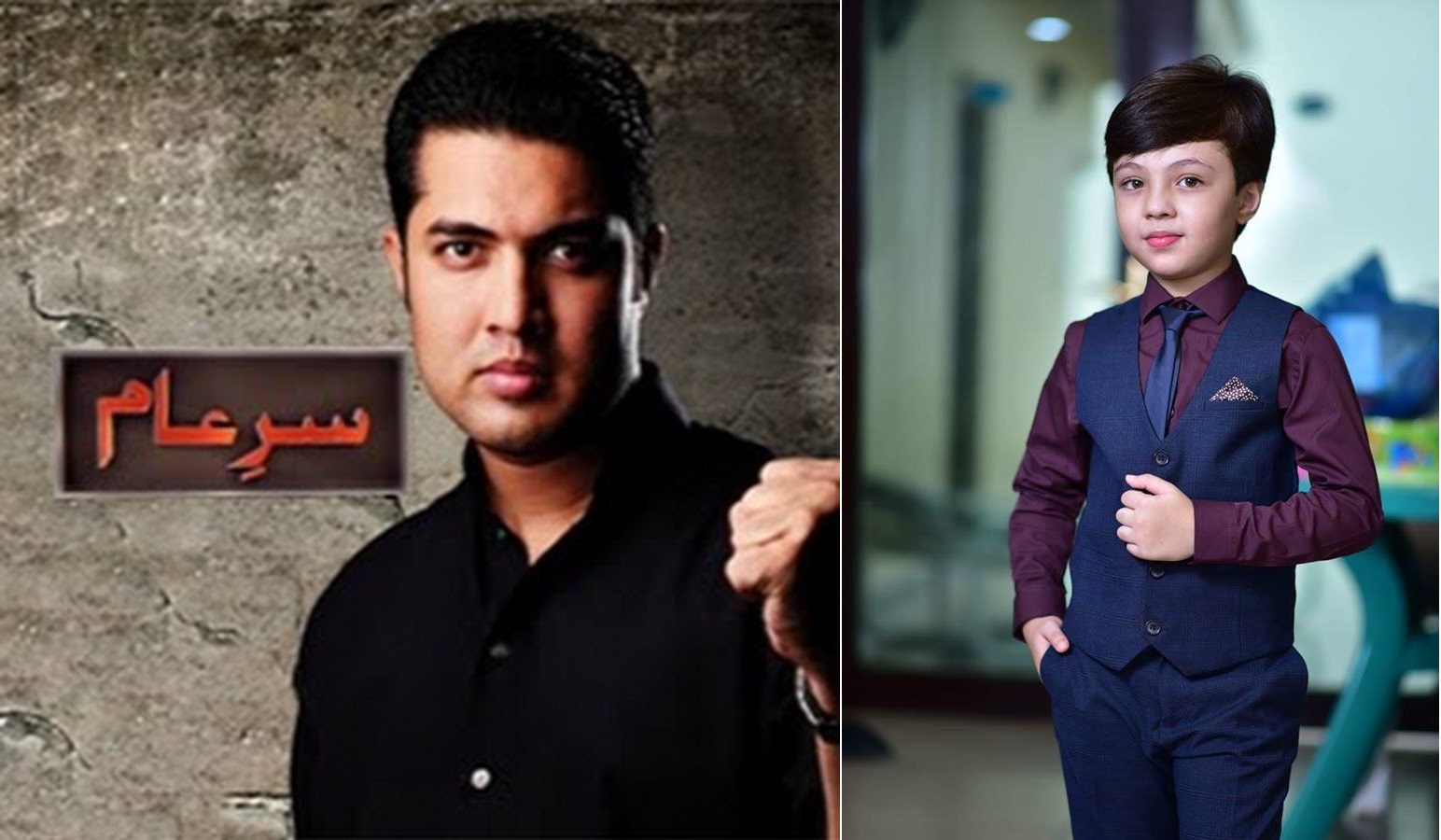 Anyways, we wish him a successful journey. Good luck Pehlaaj! 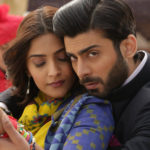 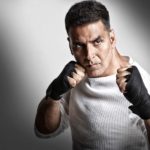