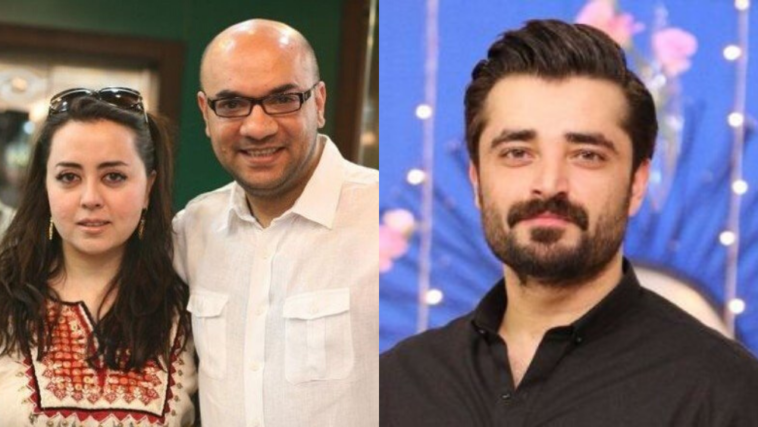 Hamza Ali Abbasi took to social media to defend the famous fashion designer Maria B and her husband. In a long post on Facebook, he expressed how allegations of Maria purposefully sending a COVID-19 positive cook to their village disgusted him.

Absolutely disgusted by the behavior of authorities and media who in this time of crisis are creating chaos and making false accusations. These 2 are good ppl who have been wronged.

Maria B. and her husband Tahir Saeed have clarified the allegations of irresponsibly sending their cook to his village after testing positive for COVID-19. Reacting to the news circulating about her husband being tested positive she presented the laboratory report clearly mentioning that Tahir Saeed tested negative.

WATCH: Designer Maria B desperate plea for help to @ImranKhanPTI over the arrest of her husband for allegedly sending coronavirus positive cook to his village in Vehari pic.twitter.com/iriPmhmMRR

He further attested the facts that they both sent their cook for tests because they understood the severity of the matter.

After he tested positive, they insisted on keeping him in quarantine at their house which he refused. They allowed him to go back to his hometown on the condition that he would quarantine himself and not travel via public transport, paying him accordingly.

People are not convinced

While Hamza might be on their side, a lot of the other celebrities seem to disagree.

Can the Police be more polite in Pakistan? Of course but don't blame them for doing their job. For those who dont know it is crime under PPC 269 & 270 to either negligently or malignantly do acts which you know are likely to spread infection of disease dangerous to life. #Corona pic.twitter.com/WmERKGscu3

If someone tests positive for COVID-19, the absolute 𝘭𝘢𝘴𝘵 thing one should do is send them out into society – if you're unsure of what step to take, contact the relevant authorities. We all have to play our part in flattening the curve – please let's all be responsible. https://t.co/dTyEKpPUNO

Govt should remove the discriminatory system between two classes and arrest the offender.
The isn't only negligence but a crime to sent her cook to his village while knowing that he's #COVID19 positive .#MariaB pic.twitter.com/Haqy5hQpZh

Hamza Ali Abbasi is known to take a stand and speak for what he believes in. Whether or not he’s right is completely subjective.

Do you agree with him? Let us know! 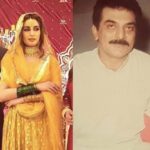 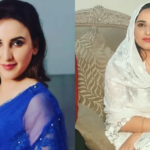