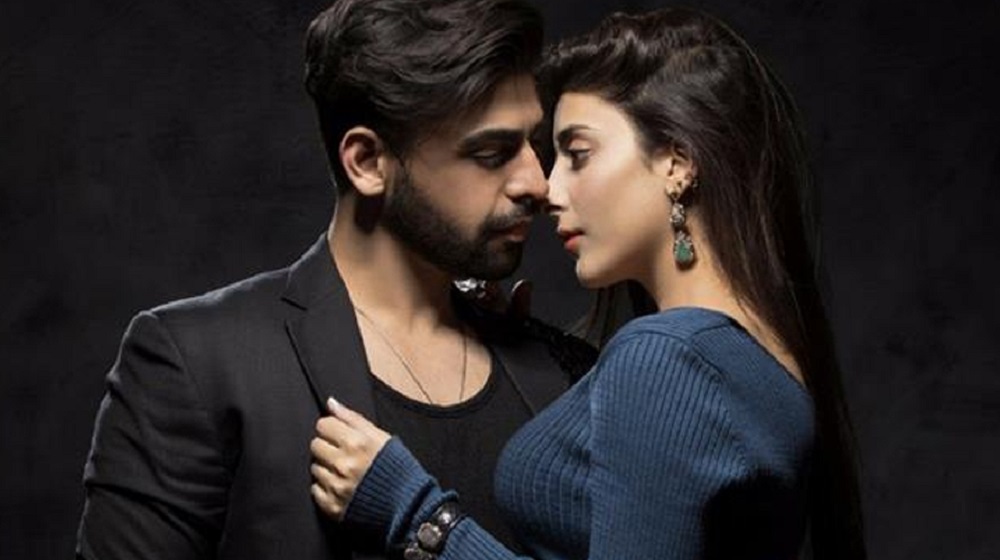 Just when we thought that Farhan Saeed and Urwa Hocane were in Splitsville, they surprised us with the joint promotions of their latest movie, Tich Button, which is the latter’s directorial debut. Many thought that it was just professionalism but Jal’s former frontman dropped a huge hint about how supportive he is of Urwa Hocane’s latest project when he got into a passionate verbal exchange with a tweep who was trying to dissuade the public from watching the recently released movie.

However, nothing had prepared Pakistanis for the kiss that Farhan Saeed planted on Urwa Hocane’s lips at a recent promotional event.

Take a look at the viral video here:

Note that neither Farhan Saeed nor Urwa Hocane has either confirmed or denied their marital statuses of late. However, earlier last month, Urwa Hocane had appeared on The Talk Talk Show and addressed the matter in a cryptic manner. She clarified that the two have “immense respect for each other” and that the public should not be curious about their relationship but should give them privacy instead. 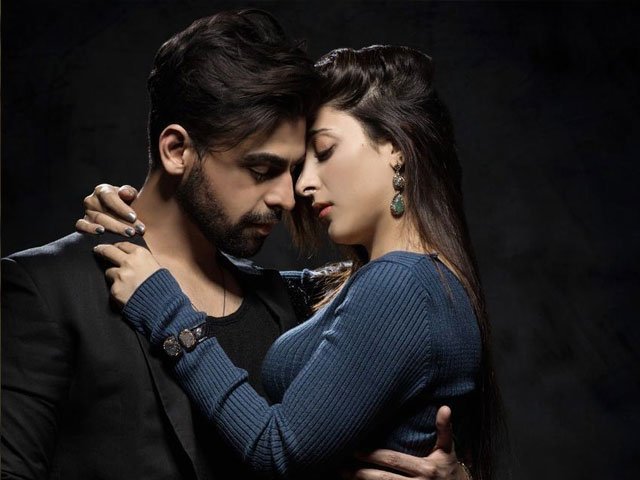 What is even more reassuring is Mawra Hocane calling Farhan Saeed “bhai” on Instagram in a note that read: “All the very best to the entire team & cast!!!!

My bestest to you my sister urwatistic as you’re all set to release the first film you produced, here’s to many many more InshaAllah & to you Farhan Bhai, I am sure you’ll shine just as bright on the Big screen as you always do 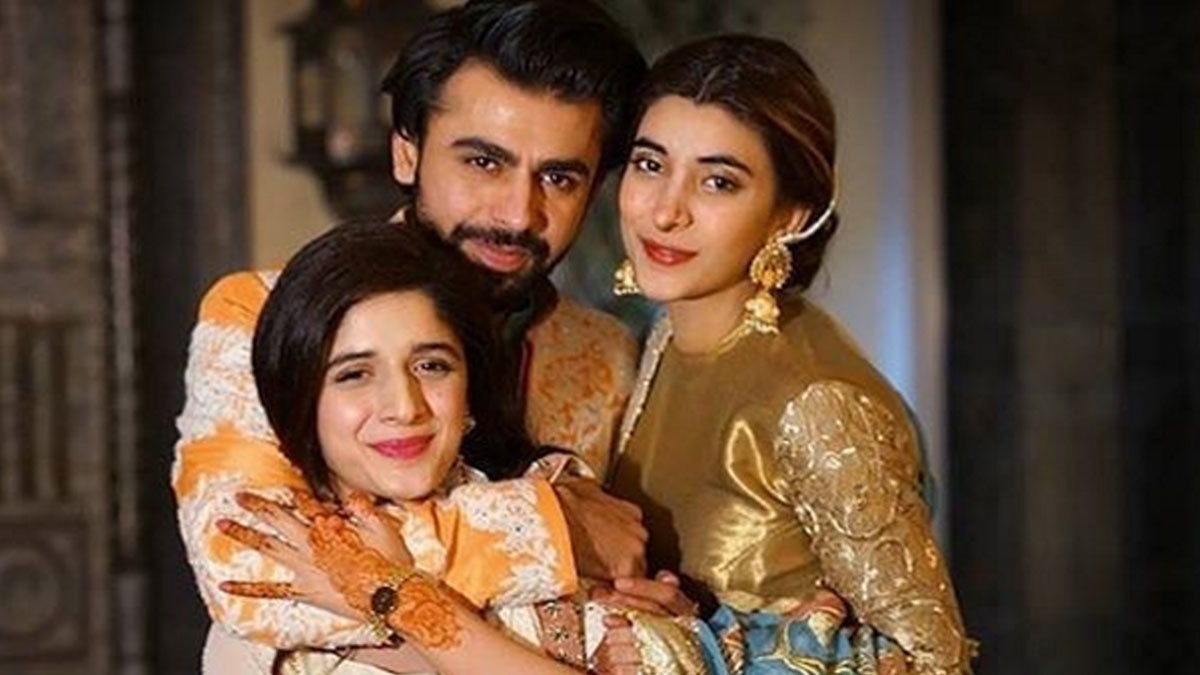 These two updates should put the rumors of their supposed separation to rest for now.