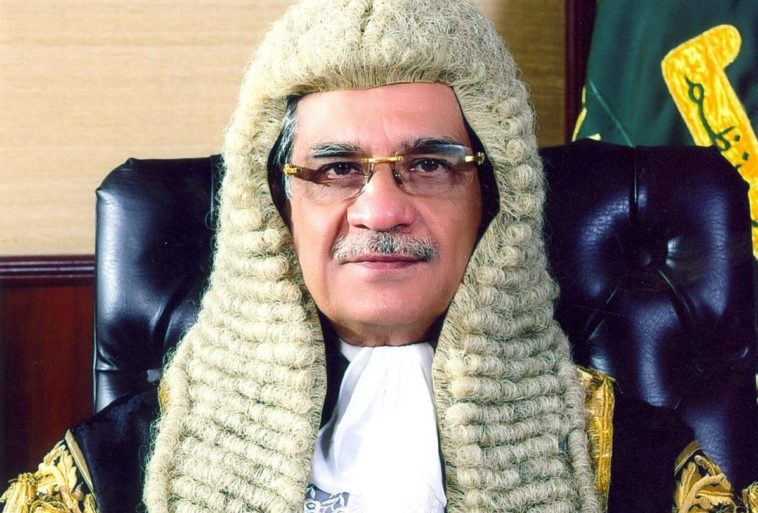 The Lahore High Court Chief Justice Mamoon Rashid Sheikh has ordered the Federal Investigation Agency (FIA) to hold an inquiry into the leak of the former chief justice of Pakistan, Saqib Nisar’s son’s wedding pictures with malicious intent and to find whoever are the culprits. 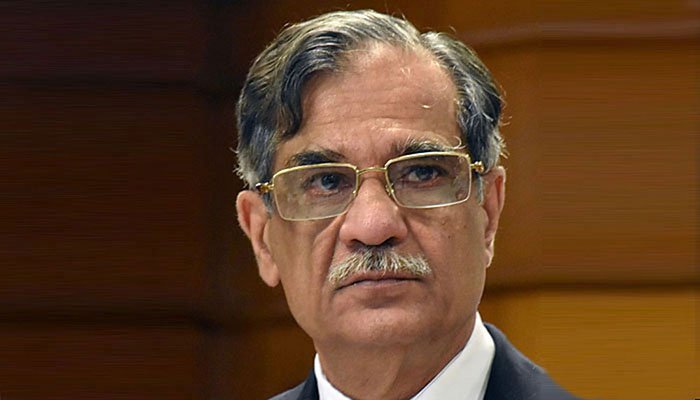 The situation came to fore during the hearing of a petition in which the government were seeking directions to regulate social media.

The petitioner is the lawyer, Azhar Siddique, who complained to the court that there had been a vilification campaign on social media targeted against the former chief justice and the dam fund that was established by the Supreme Court of Pakistan.

He explained and pointed out that the federal cabinet had approved rules to regulate popular social media apps including YouTube, Tik Tok, Facebook, Twitter, etc. He stated that under the proposed rules that it would be mandatory to get these mobile phone applications registered and open offices in Pakistan.

He also requested the court to direct the Pakistan Telecommunication Authority (PTA) to enforce cybercrime laws and Social Media Rules 2020 in letter and spirit.

The court has also asked to order the interior ministry and the PTA to install filters to stop people from uploading contemptuous material on social media.

Should there be regulations on social media apps? Share your thoughts in the comments below. 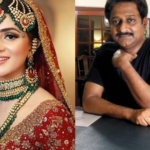 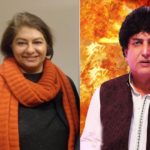