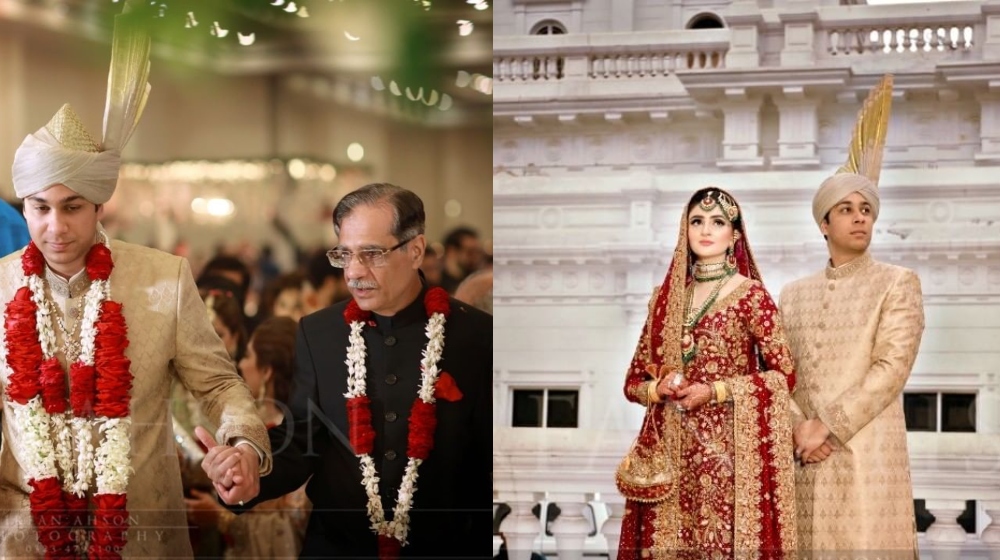 Former Chief Justice of Pakistan, Saqib Nisar was a happy man this weekend. His son just got hitched and it was grand. Judging from the festivities, Najam Saqib’s wedding was truly an event.

Justice (R) Saqib Nisar’s son Najam just got married in a lavish wedding. Unlike his low maintenance father, Najam Saqib went all out with the wedding from the venue to the festivities. 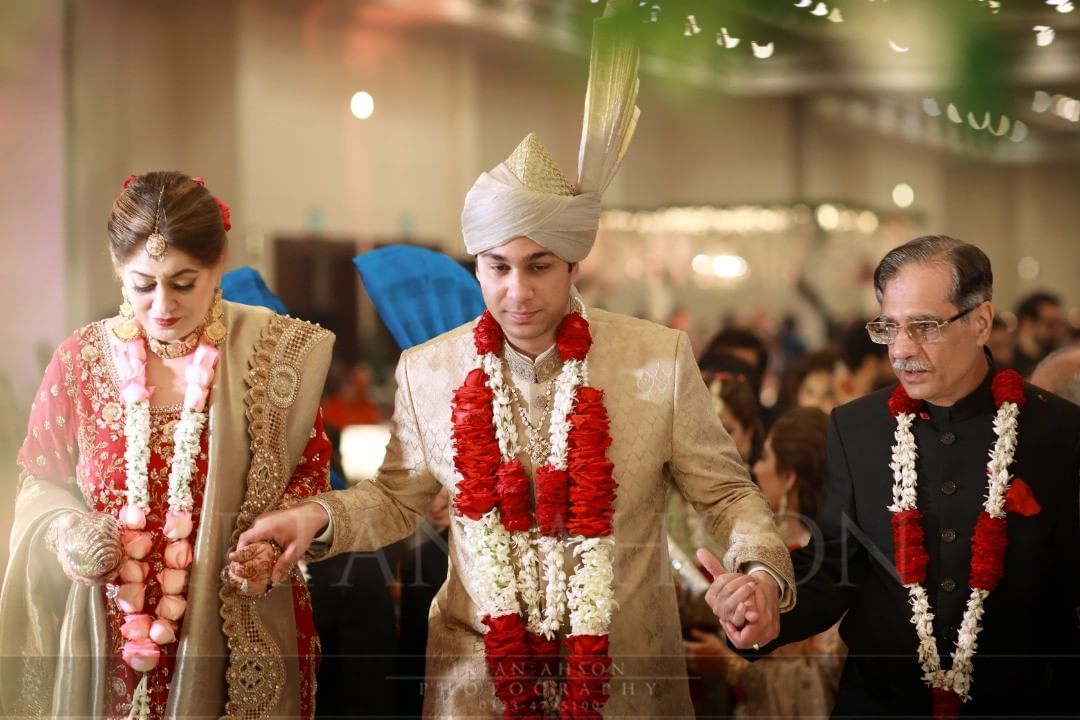 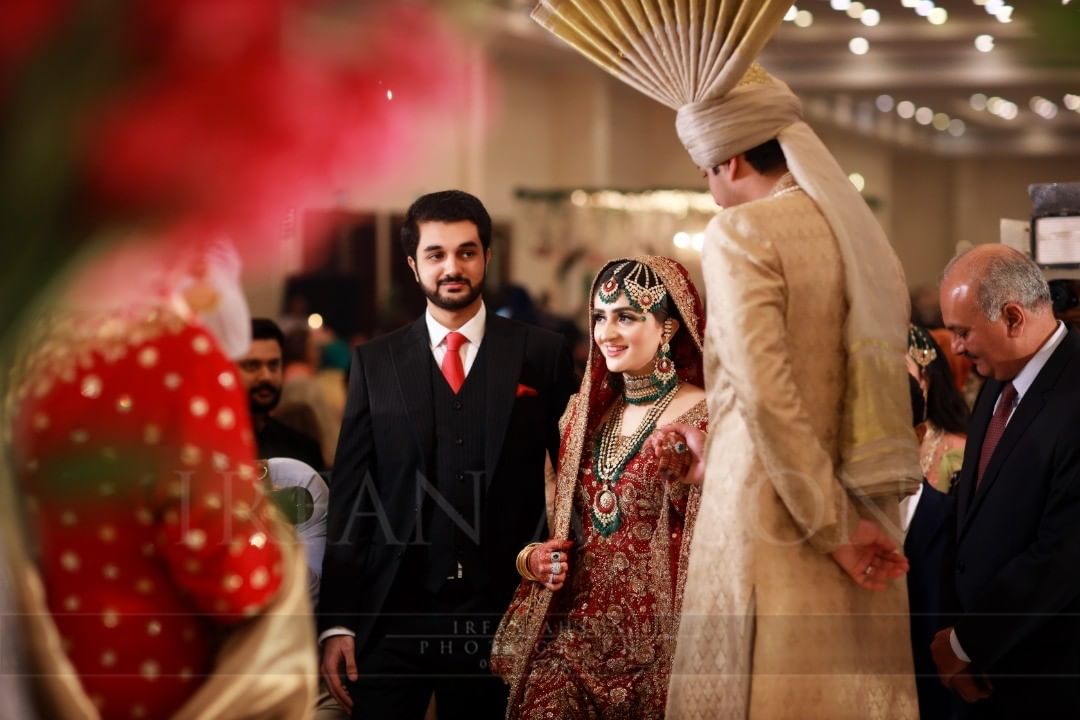 While the wedding venue looks pretty standard, the bride and groom’s individual photoshoot is set in a pristine white medieval castle-esque building. 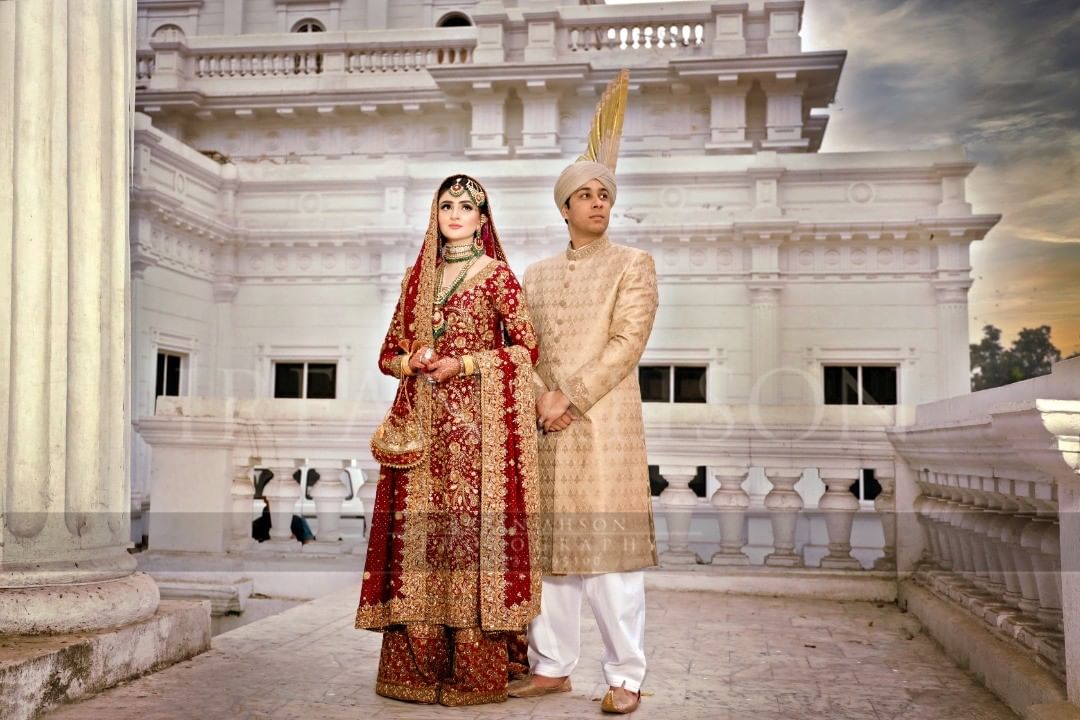 Meanwhile, the wedding was as festive as you’d expect a desi wedding to be. Prominent members of the courts were also in attendance. It was reported that 11 Judges including Cheif Justice Gulzar attended Najam Saqib’s wedding 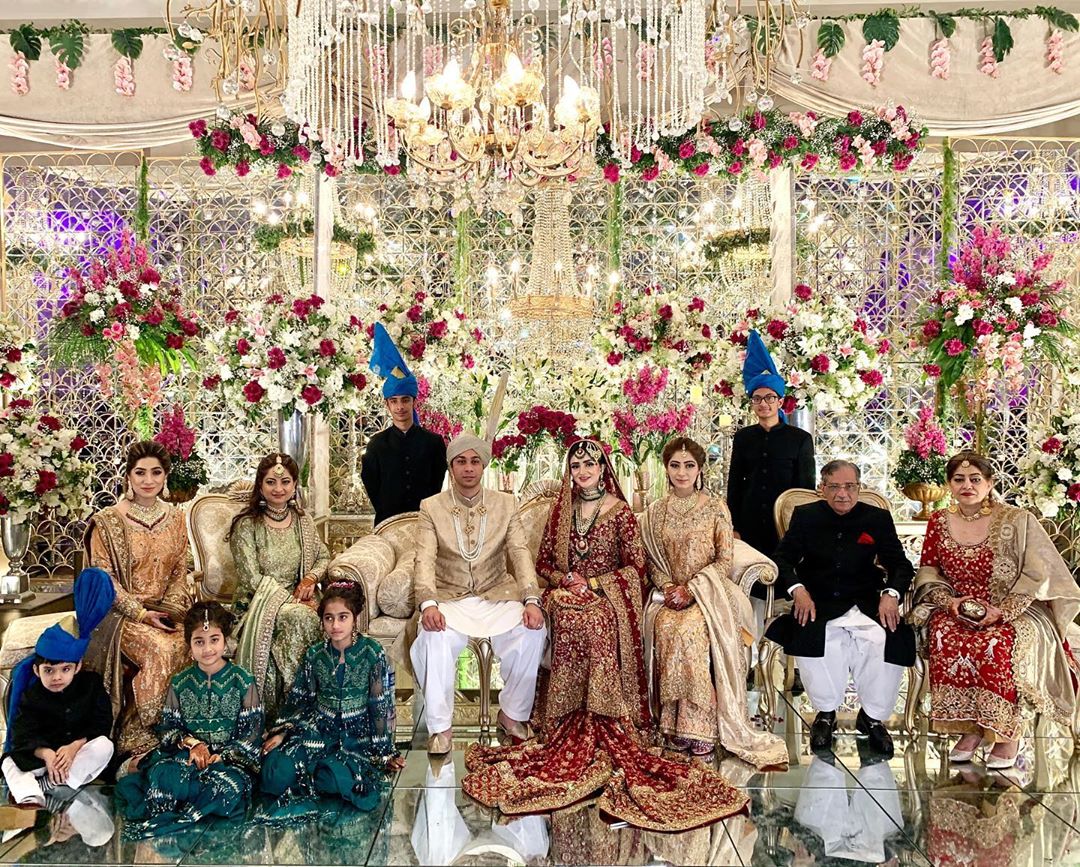 The bride, Rida wore traditional red, while Najam Saqib let his better half steal the spotlight opting for a beige sherwani. He kept the look traditional with his headpiece. Fit perfectly with the castle-esque setting. 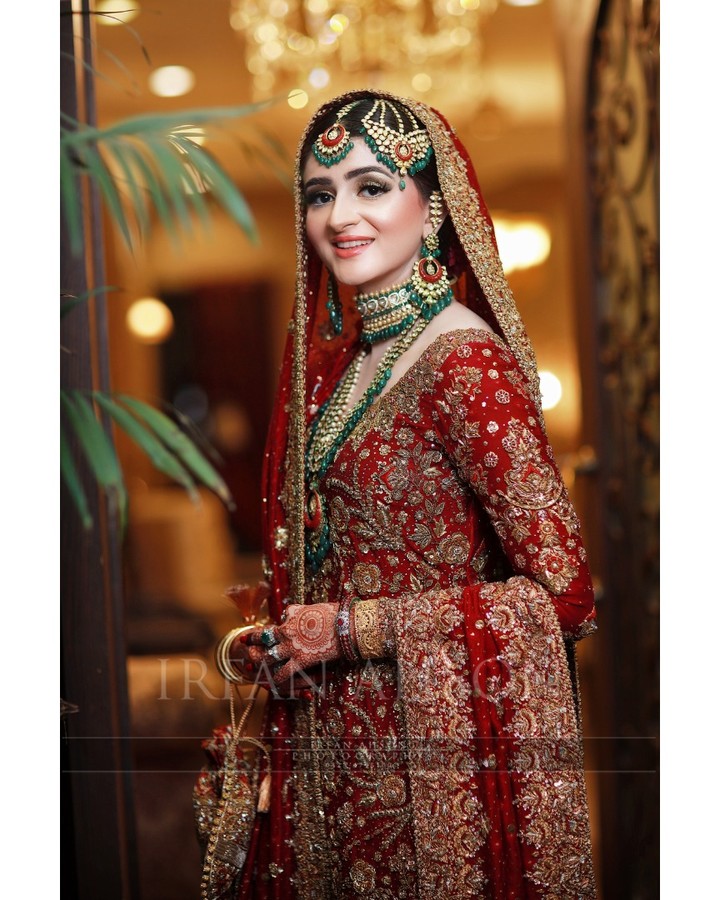 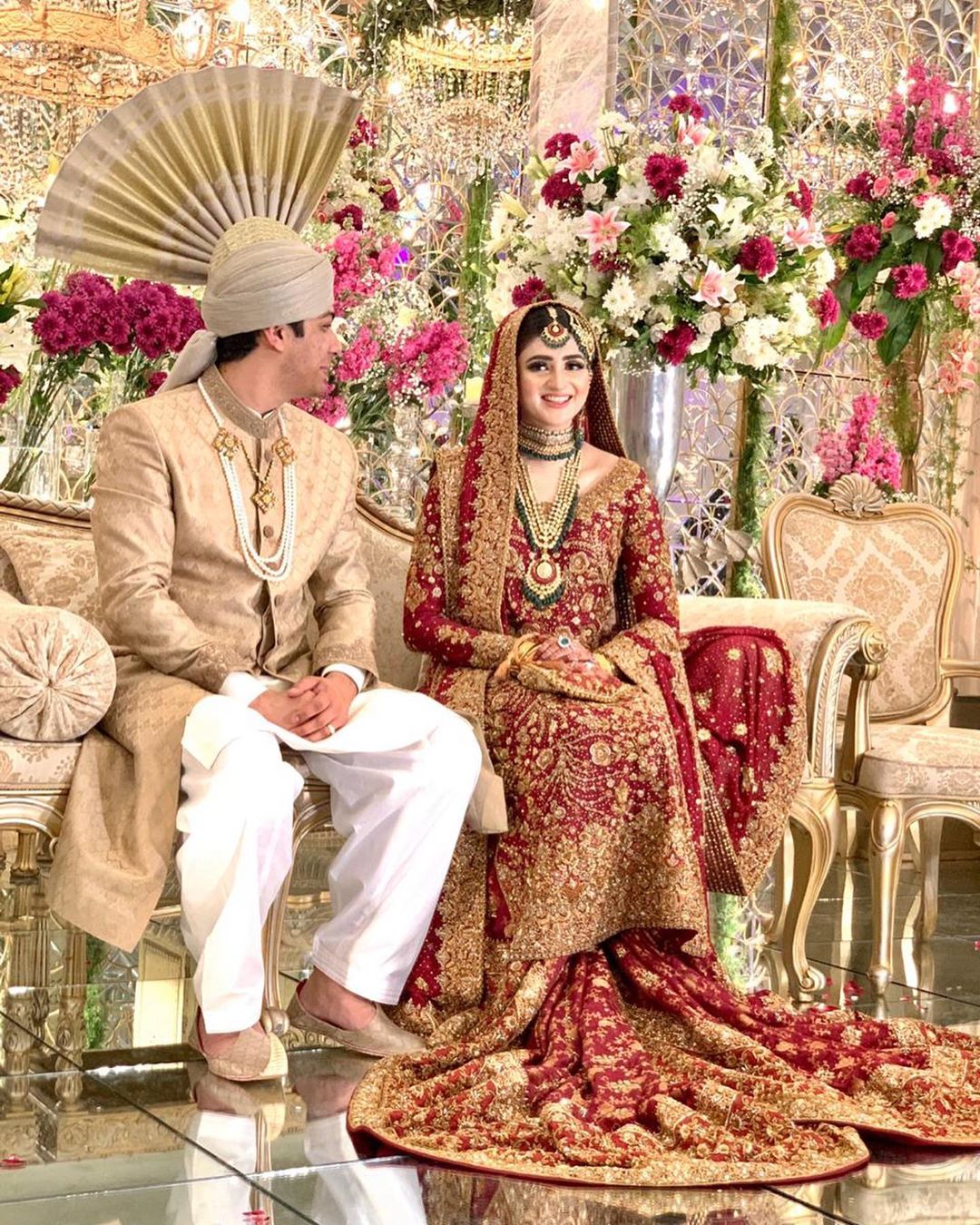 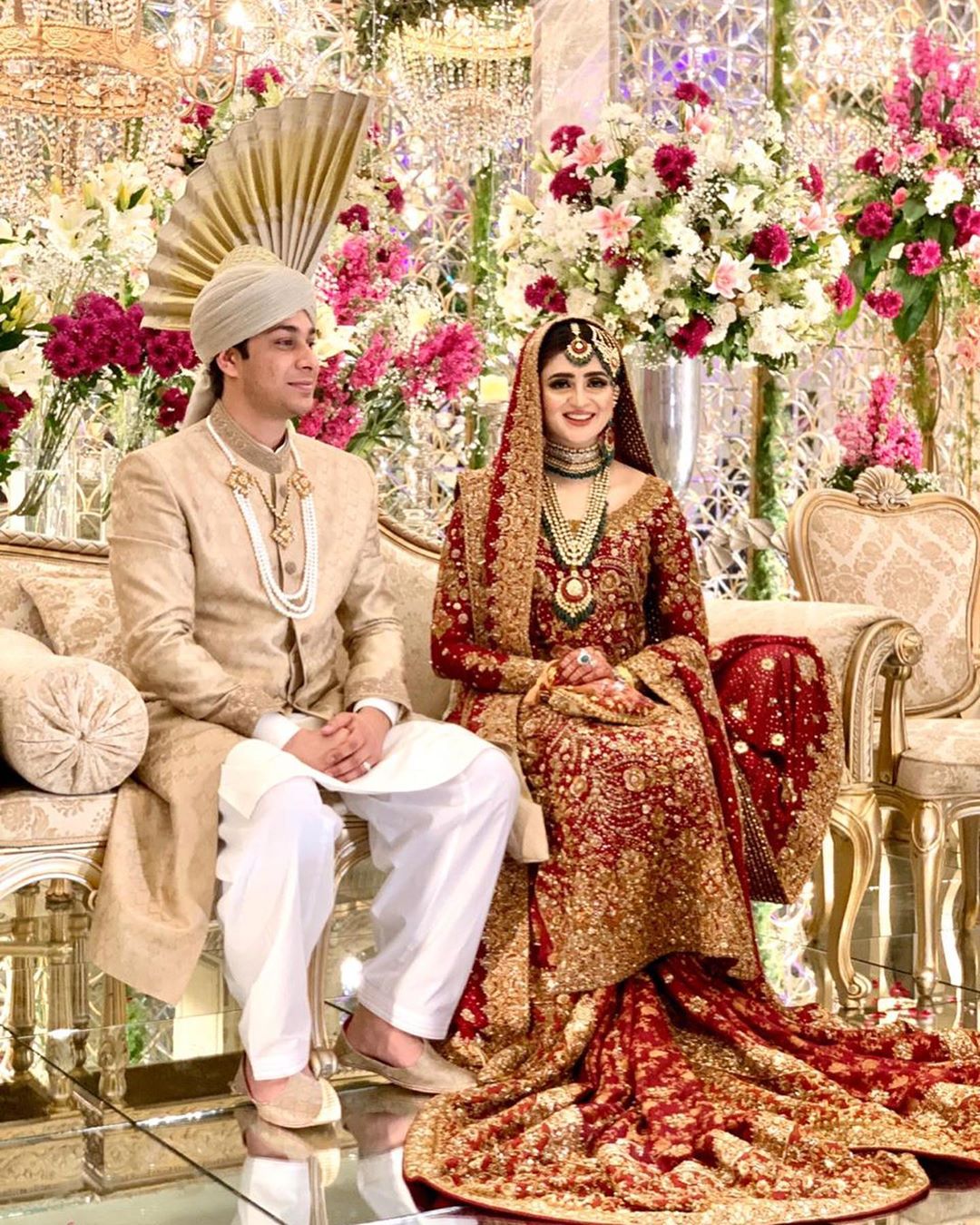 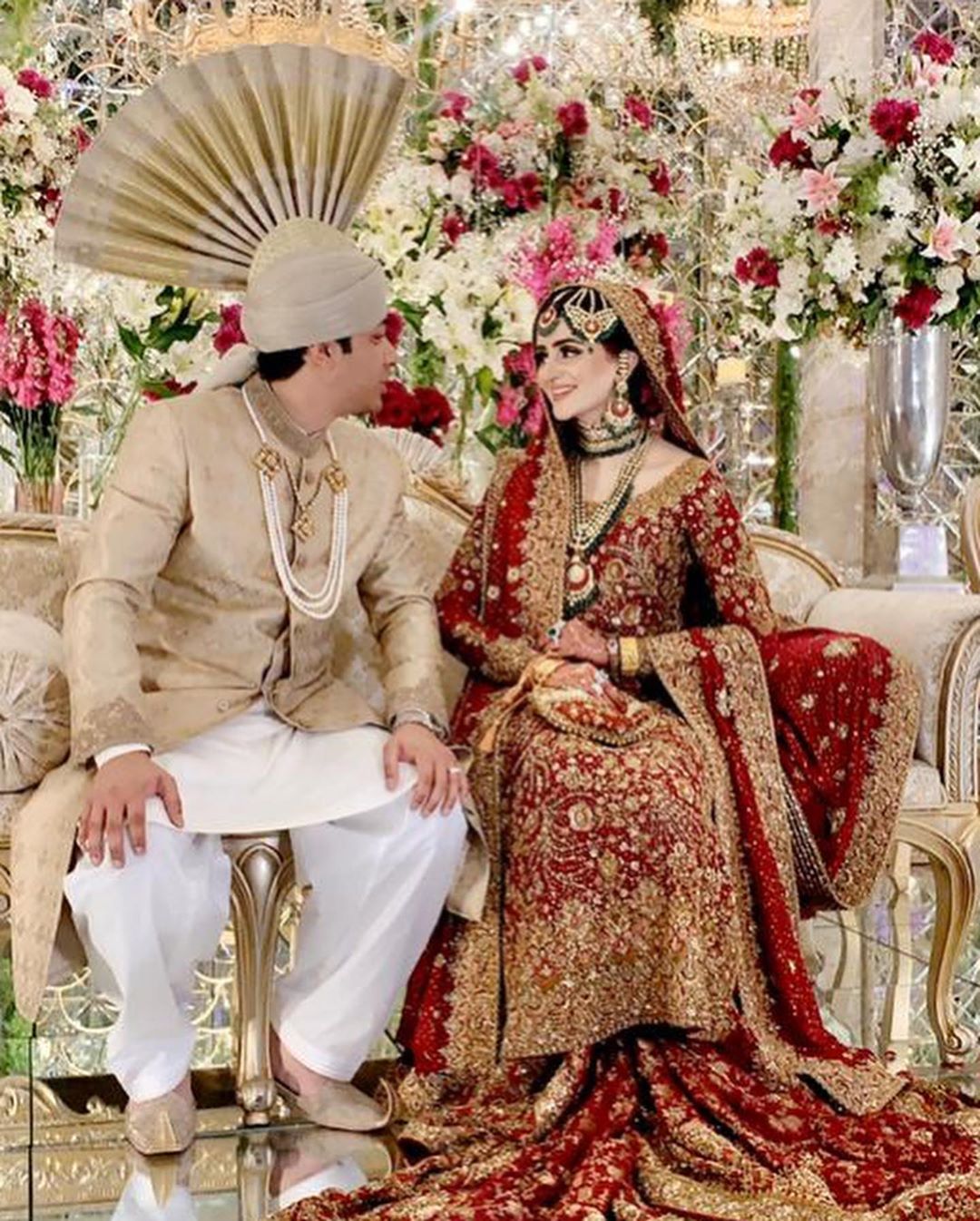 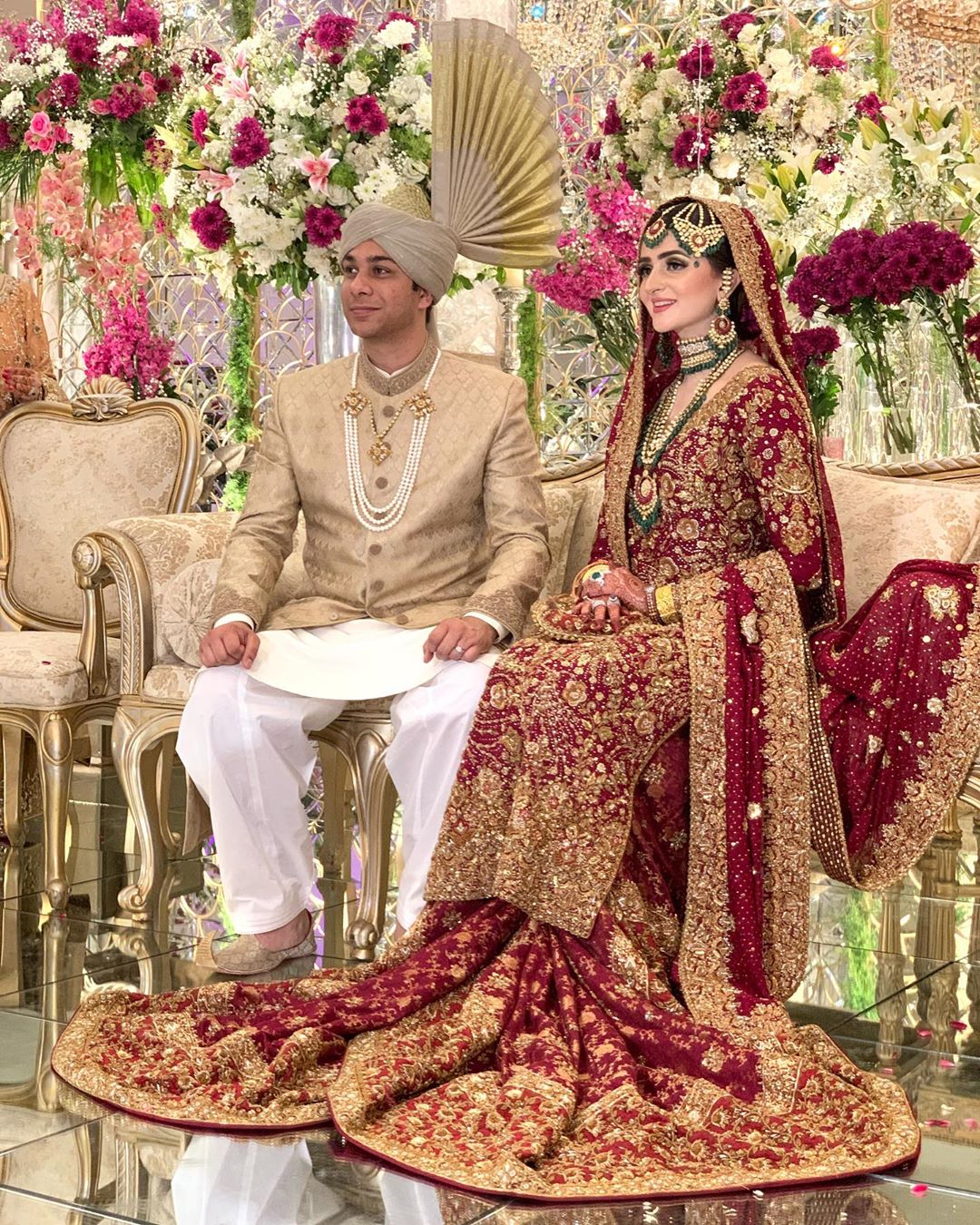 Justice (R) Saqib Nisar served as Chief Justice of Pakistan between December 31st, 2016 to January 17th, 2019. Before being appointed as thr CJP, he was employed as Federal Secretary for Law.

Due to his judicial activism, Saqib Nisar is listed as one of the most famous chief justices of Pakistan. He is remembered for his sudden visits to hospitals and public offices to review performances. He would take strict actions against public servants for not working properly.

He has a record of taking the most suo moto notices as the CJP.

When the issue of water deficiency was highlighted in Pakistan, the former chief justice started a fundraiser to build Diamer and Bhasha Dam.

He even made foreign visits to collect money from overseas Pakistanis. He had collected approximately 9.29 billion Pakistan rupees.

Following his retirement, the public expected the ex-CJP to remain involved in the social sphere and start working on his promises.

People are still waiting and hope they won’t have to wait much longer.