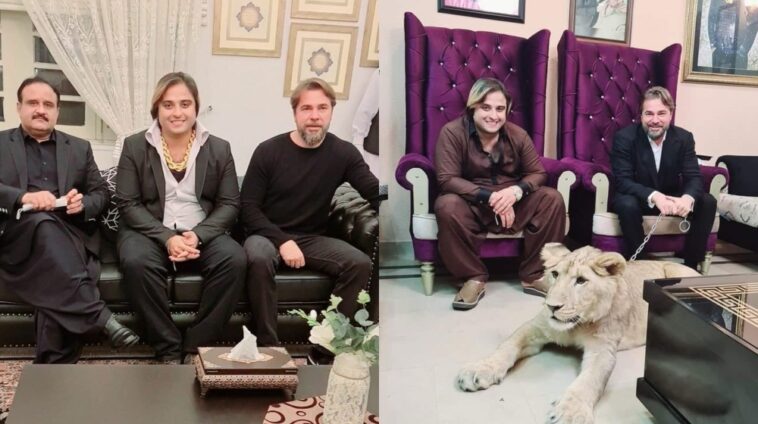 In an interesting discovery, the man seen hosting Dirilis Ertugrul star Engin Altan Düzyatan throughout his Lahore visit, is actually a wanted felon.

Kashif Zameer is the blonde-haired host, who is seen everywhere from the Turkish star’s press conference to the snippets of him online. Yes, that very same man is booked in around eight cases!

#Ertugrul has finally made it to Pakistan, whilst his Son #KurulusOsman is smashing it with potentially 2 wives back in Turkey and has just recaptured a castle
pic.twitter.com/qnRyuDTDcG

For a better idea of who we’re talking about, the man in the viral video of Ertugrul Bey with a lion in Lahore.

That same Kashif Zameer invited the Kursun star to visit Pakistan and has been hosting the Turkish artist throughout his stay. In an interview with Daily Pakistan, Kashif Zameer said he struck a deal of Rs17 crore with Engin Altan and locked him as the global brand ambassador of his company.

Just Engin Altan’s streak of bad luck when it comes to visiting Pakistan. It seems like the Hürrem Sultan actor wiggled out of one legal scandal and landed in another. Previously when he was planning a visit to Pakistan, it was as the brand ambassador for Blue World City. Engin Altan had announced that he had been invited by the company to visit Pakistan and was excited about his first trip to the country.

Later it was discovered the project was an illegal housing scheme and the Rawalpindi Development Authority (RDA) even filed charges against Blue World City. The Turkish Ministry stepped in to ask the globally famed actor to cut ties with the company.

Engin Altan managed to scrape through that legal hassle that could have tarnished his rapport and has now landed in another gaffe. While he cut ties with the company, his fellow Dirilis Ertugrul co-stars Esra Bilgiç and Cavit Çetin Güner. 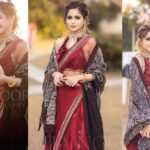 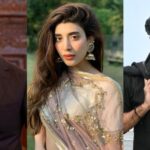