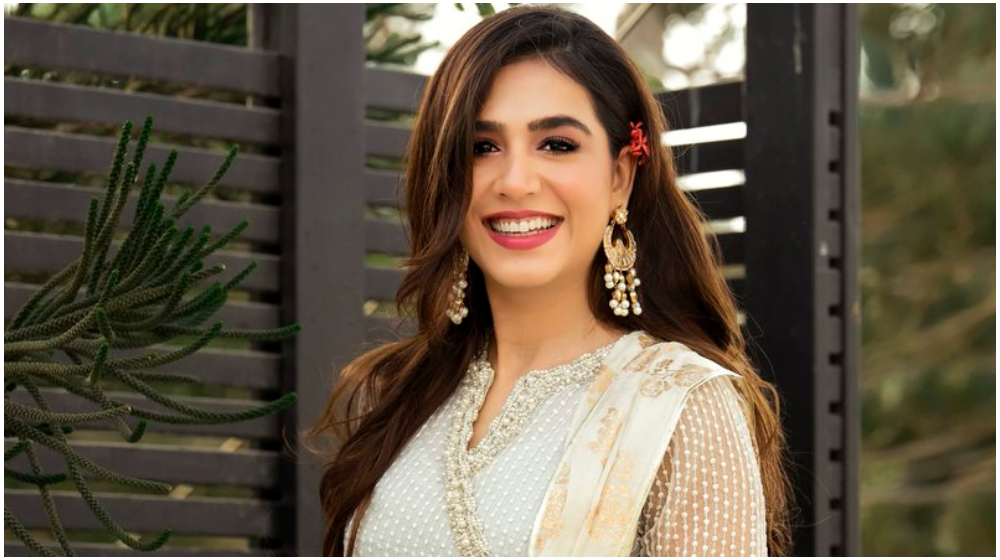 After making waves across the whole country with Laal Kabootar, Mansha has set her eyes on this exciting new project. In a recent interview, she has revealed the plot of her upcoming TV serial Dil Zara Sambhal.

According to Mansha, she is playing the role of a glamorous rich girl who, despite having everything, desperately chases after Zahid’s character. She soon finds herself stuck in a love triangle with Sonya, who is also involved with Zahid.

The award-winning actress was of the view that this project is very different from her previous works. Her fans will get to see her in a new avatar as her character is all about pursuing romance. 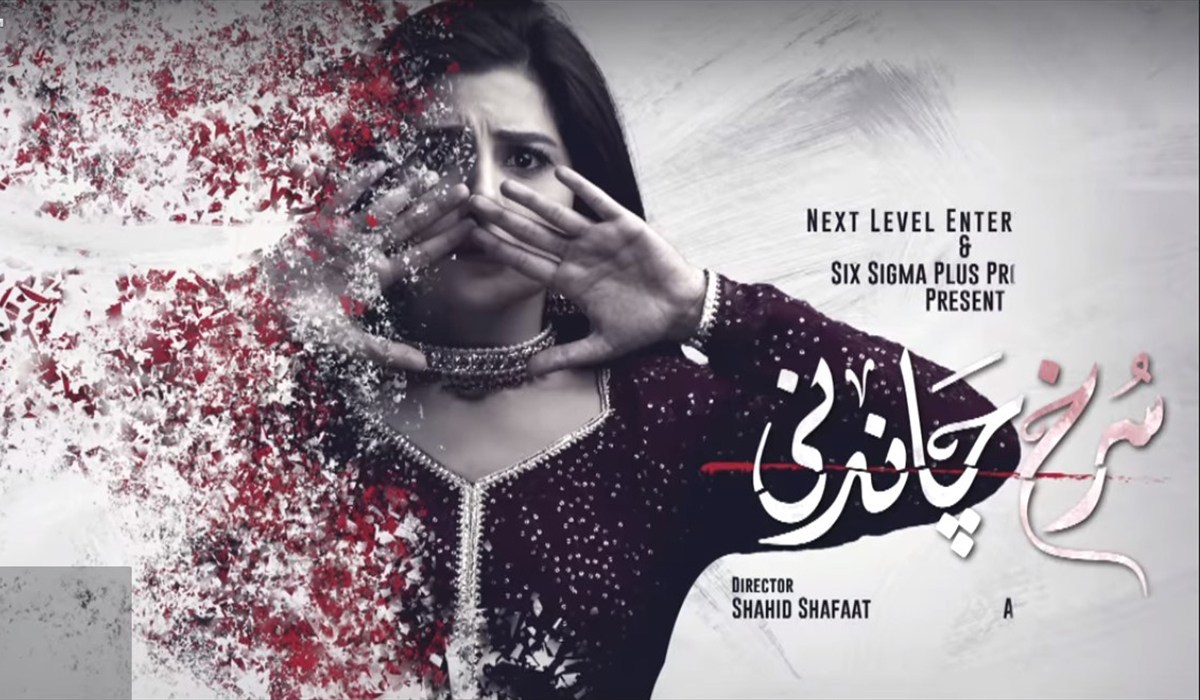 She is also well prepared to feature in a negative role in upcoming TV serial Surkh Chandni, alongside Osman Khalid Butt and Sohai Ali Abro.

The interesting thing about her role in Surkh Chandni is that many actors are shy when it comes to playing negative roles. But not Mansha, she just loves to take on these challenging roles.