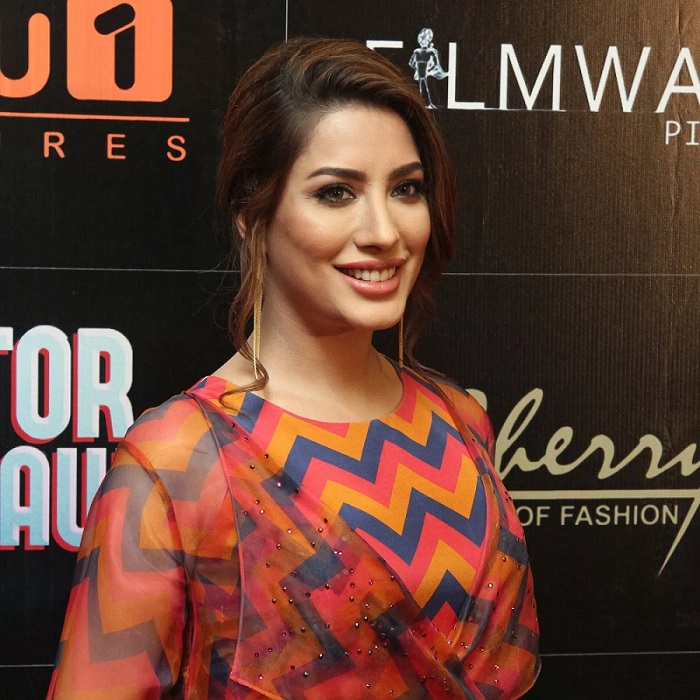 Mehwish Hayat wrote an Instagram birthday tribute to her makeup artist and long-time companion. The Jawani Phir Nahi Aani actor thanked Waqar Hussain for being there with her throughout her decade-long career.

“Be it Actor-in-Law, Load Wedding or countless TVCs you are the secret to making me look beautiful on screen. Your smile always brightens up the dullest day. You are such a positive human being who has injected so much positivity and confidence in me.”

“Waqar Hussain is my rock”

Hayat called Hussain her “rock.” This is because Hayat credits Hussain as her most trusted confidante in the early days of her career. “On sets I remember that I would be quiet and just observe,” the Load Wedding star went on to say, adding that Hussain was the only one she could “open up to” on set.

Waqar commented on the post and thanked his “superstar”, saying that he always enjoyed working for her and had a special bond with her.

Hussain is also a makeup artist for other celebrities like Minal Khan, Iffat Omar, Fahad Hussain and Iqra Aziz.

His Instagram often features selfies with Lollywood stars. It even features iconic looks he has done including the Lux Style Award look for Iqra Aziz. It also features Mehwish Hayat’s various beauty looks throughout her career.

In January of 2019, Hayat herself started to work on a makeup collaboration with international cosmetics giant, Huda Beauty. This will be another milestone in a long and prolific career.

Hayat began her career in 2010, debuting in the Geo TV drama Man Jali as Tooba, a strong-willed middle-class young woman.

She has won the Lux Style Award for best TV and Film actress on separate occasions and was appointed the Goodwill Ambassador for Girl’s Rights in October.

Mehwish Hayat will be playing Benazir Bhutto in the upcoming biopic of the late political leader. The biopic does not have a release date so far but it’s almost certain that Waqar will be with Hayat on its set once again.

Here’s What Zodiac Sign Your Favorite Pakistani Stars Belong To