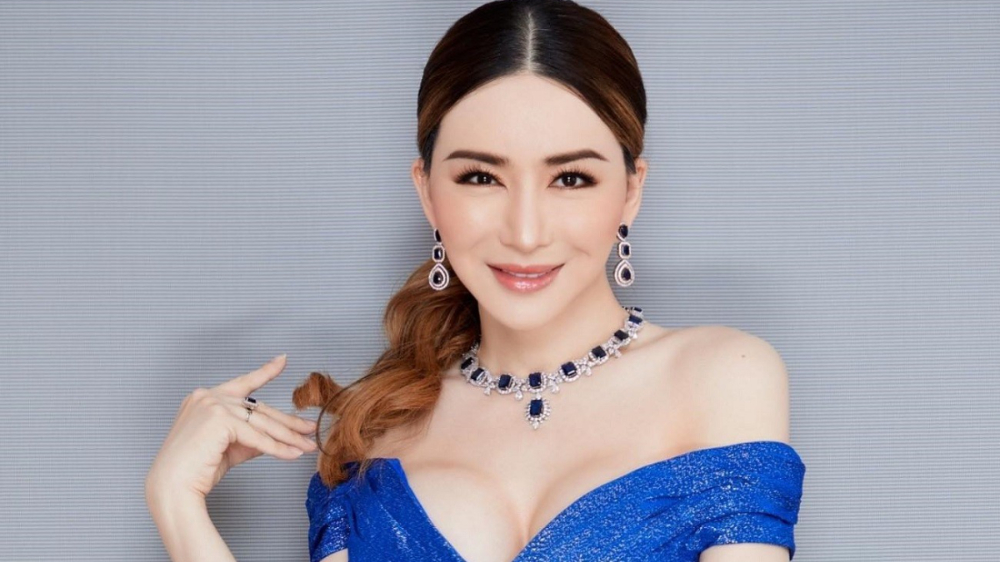 The new Miss Universe owner, Anne Jakapong Jakrajutatip, gave a speech about ‘women empowerment’ at the recent edition of the pageant that raised a few eyebrows on social media.

Miss USA, R’Bonney Gabriel winning the crown was not the biggest story to come out from the 71st Miss Universe pageant, nor was Miss Thailand’s gown, but rather it was the new pageant owner’s speech that went viral for all the wrong reasons.

During the finale of the 71st edition of the Miss Universe pageant, Anne said, “From now on it’s [Miss Universe] going to be run by women, for all women around the world to celebrate the power of feminism!” 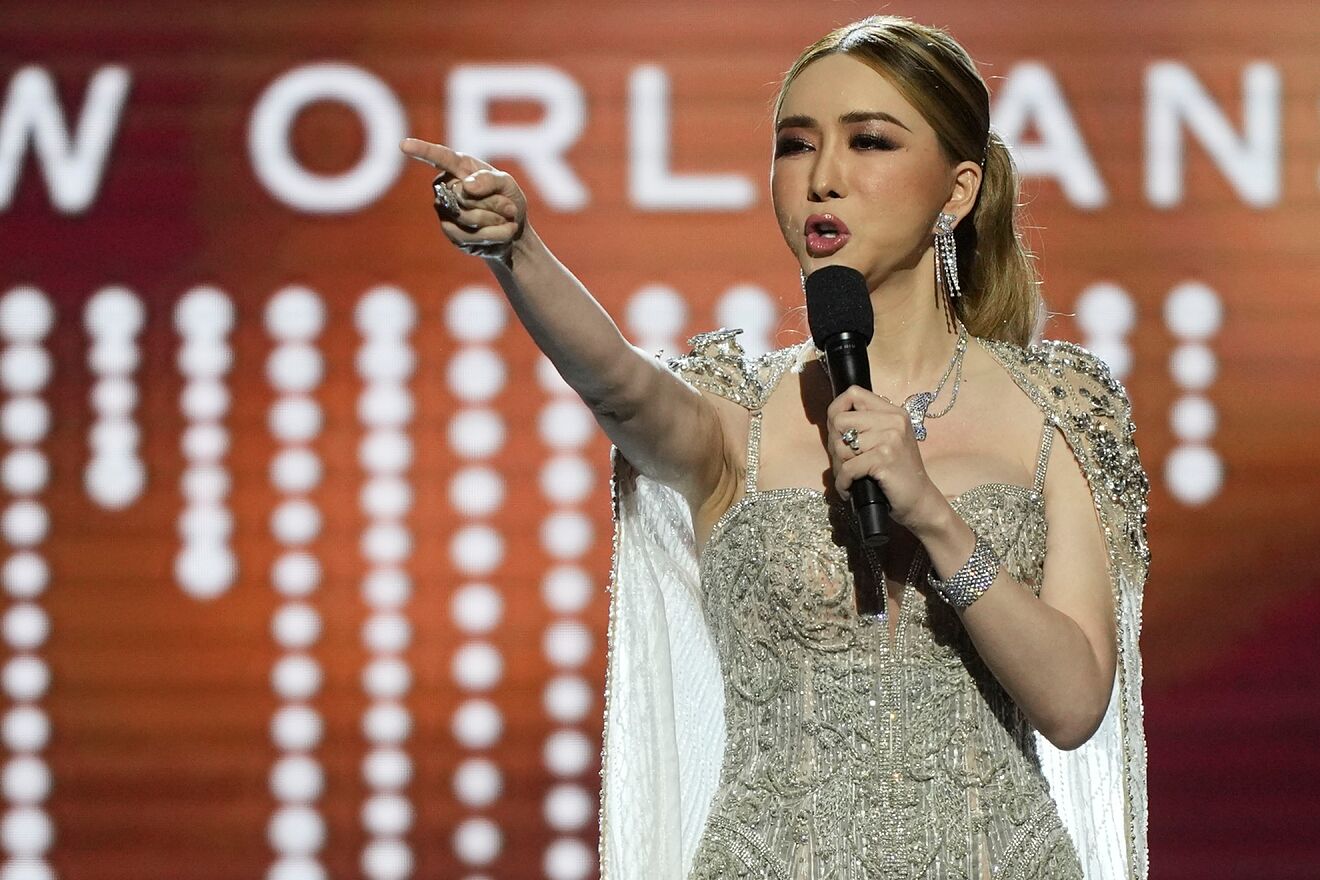 The statement left many confused as Miss Universe is technically still owned by a man, that’s because Anne Jakapong was biologically a ‘he’ before becoming a ‘she’.

The new owner of the Miss Universe is Anne Jakapong Jakrajutatip, a media tycoon who has appeared in several popular reality shows like Shark Tank and Project Runway. He was born a man before transitioning to become a woman.

Anne’s rousing speech as a ‘trans woman’ did not sit well with Twitterati, who trolled the former Thai man for preaching feminism to women.

Political commentator, Ian Miles Cheong, called out Anne Jakapong Jakarajutatip, for lecturing women on “what it means to be a woman”. He tweeted,

Listening to that transgender Miss Universe owner lecture the public on what it means to be a woman really takes the cake.

Listening to that transgender Miss Universe owner lecture the public on what it means to be a woman really takes the cake.

With this guy running things, you should expect to see a lot more dudes competing for Miss (soon to be “Mx”) Universe. THIS is “trans patriarchy” in action. https://t.co/iStM19wqCX

Another tweep wrote, “It’s not FEMALE EMPOWERMENT when the first ‘woman’ to own the Miss Universe pageant organization was born a MAN”.

It’s not FEMALE EMPOWERMENT when the first “woman” to own the Miss Universe pageant organization was born a MAN.

The Miss Universe event is a two-day annual pageant that has been held since 1952 and attracts contestants from all over the globe.

The pageant is known for its glitz, and glamour, and for showcasing some of the most talented and beautiful women in the world. It is a highly anticipated event that is watched by millions of people around the globe.