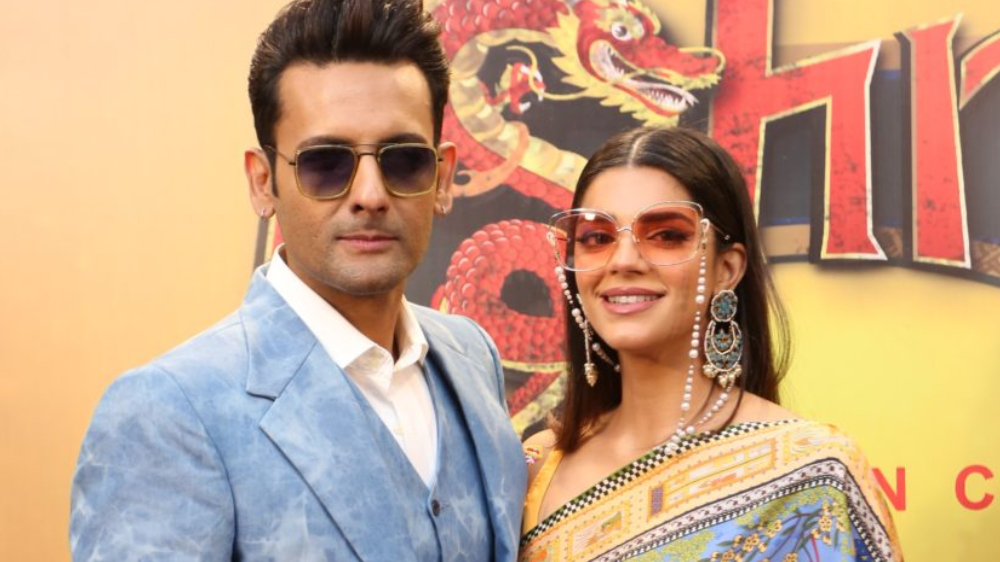 The actor did not mention who he married but we can all safely assume who it is — Sanam Saeed.

Tabish Hashmi hilariously asked Mohib Mirza if he is married or not, to which the Ishrat: Made in China star replied,

Yes, I am married. Thank God, I am not alone in life anymore.

Mohib Mirza revealed that he got married last year as it was his father’s last wish, who passed away, to see him settled.

Rumors’ regarding the Zindagi Gulzar Hai star and desi Khal Drogo dating each other were rife for the last few months. Sanam set social media abuzz when posted a 2022 highlight reel on Instagram, which included scenic locales, scrumptious food, great company, and, surprisingly, a ring or two with or from Mohib Mirza. 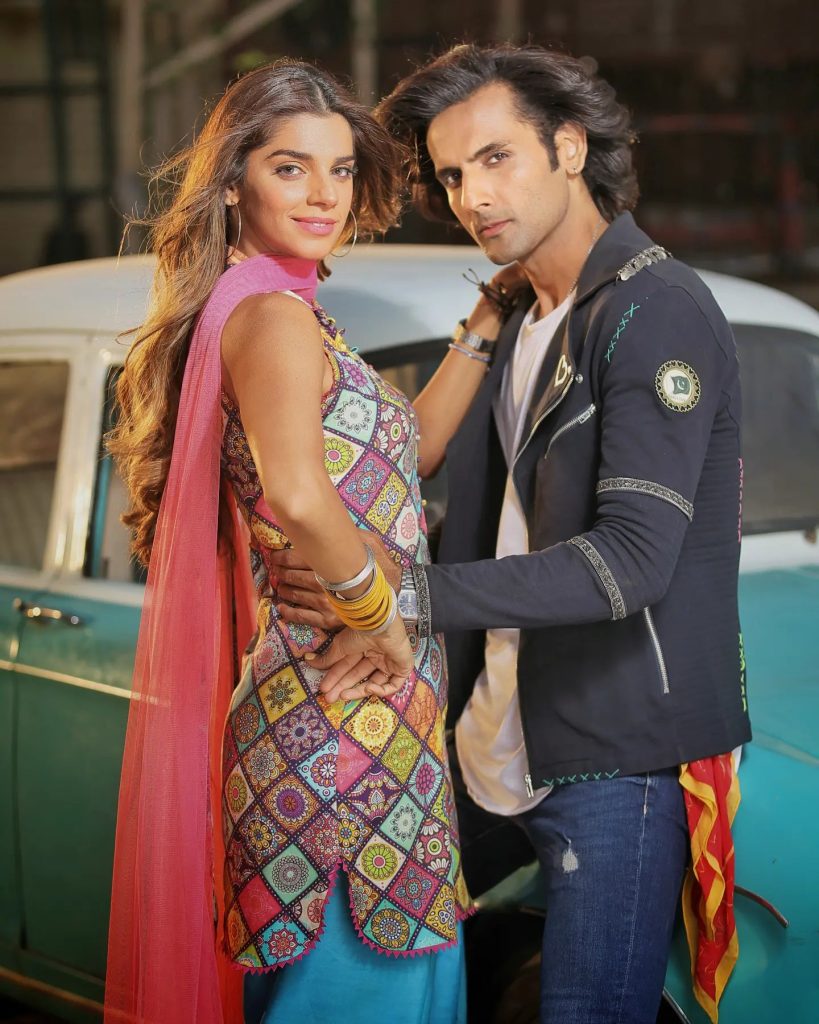 The two were often spotted together, attending different events. The divorced dad even accompanied her to Singapore last year when she received accolades for the hit web series Qatil Haseenaon Ke Naam.

Sanam Saeed and Mohib Mirza never confirmed nor denied their relationship, but it seems like Mohib Mirza’s latest interview has all but confirmed her marriage to Sanam, and fans are thrilled.

Fans are thrilled to hear about the news of Mohib Mirza’s second marriage. The actor was previously married to Aamna Shiekh, and the two had a daughter together. However, things did not work out for the two as they parted ways.