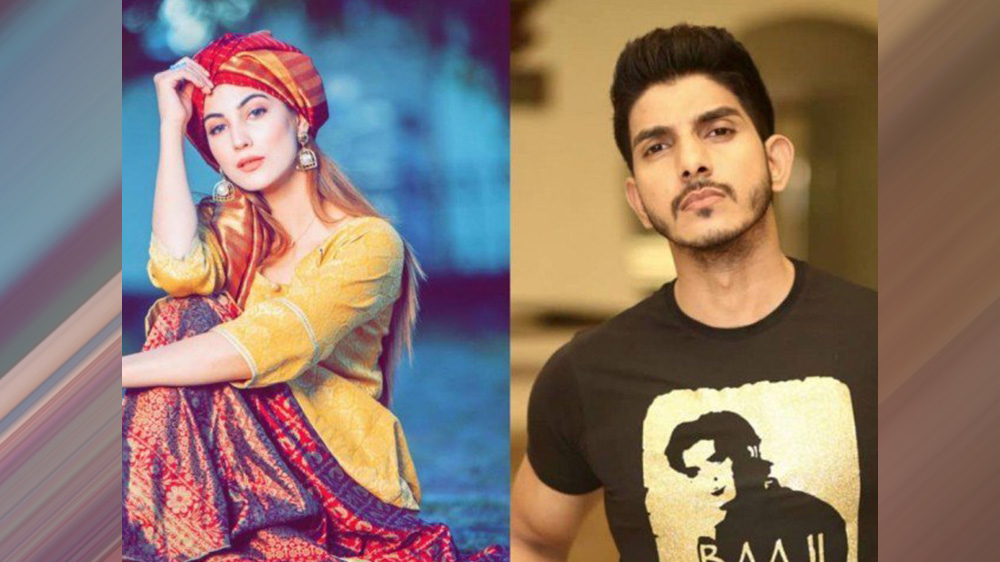 Just this weekend, actor-singer Mohsin Abbas Haider was accused by his wife Fatima Sohail of torturing and beating her while she was with child. According to her, Mohsin had cheated on her with another woman, emerging celebrity Nazish Jahangir.

Now the woman who has been accused of being a home-wrecker in this sorry saga has stepped forward herself.

Nazish, the model-turned-actor, wanted to clear the air regarding her alleged affair with Mohsin Abbas Haider, and give her version of what happened.

It all started when Fatima Sohail shared a graphic account of the mistreatment she faced at the hands of her husband:

This sparked off a maelstrom of accusations and counter-accusations by both the parties involved.

Many Pakistani celebrities however, corroborated Fatima’s version of events, going so far as to say that they have witnessed these signs of abuse themselves.

After Mohsin held a press conference and presented his version, it seems that the third party to this story, Nazish Jahangir herself has sought to give her account of what went down.

Nazish Jahangir Responds to the Saga

Nazish went online on Instagram to tell her side of the story. She starts by saying that “no one should accuse her of being a home-wrecker or sleeping with someone’s husband,” a comment thats clearly meant for Fatima.

She adds that if that was so, evidence should be shared of the same. Here’s the rest of her response:

Seeing as how her name has been dragged out in the mud, she addresses Mohsin in the post. She says that people should not ruin her image if they do not have any evidence to back up their claims.

In a bid to clear accusations that she cheated on Fatima, Nazish says that both the husband and wife used to talk to her a lot.

She says its hurtful that her name has been bandied about by a warring wife and husband to settle their scores.

One thing is for sure. The case of Nazish Jahangir vs Fatima Sohail vs Mohsin Abbas sees no signs of resolving anytime soon. One does hope that after seeing this tale of personal vendetta unfold, people do take notice of how serious and unforgivable an issue domestic violence is, and why it shouldn’t be tolerated.

Yes I Was Mean To Hania Amir, Admits Yasir Hussain