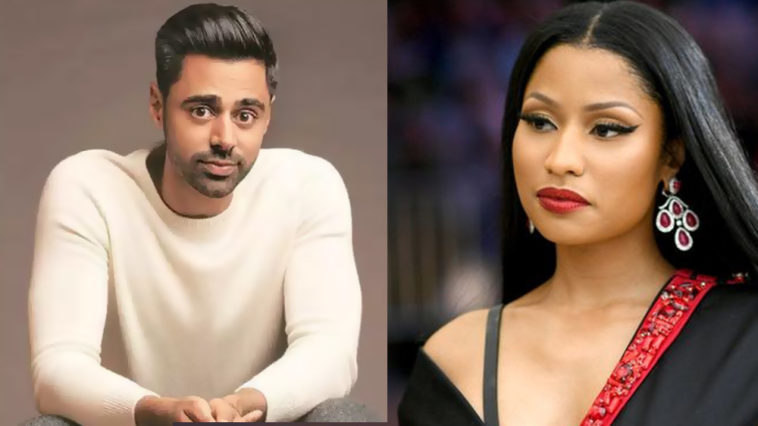 In an unusual move, Saudi Arabia has invited US rapper Nicki Minaj to perform at the Jeddah World Fest. The renowned rapper will be performing on July 18 at the festival.

The news was announced by the organizers of the event in a press conference on Wednesday.

Reportedly, the Saudi Government has also decided to provide quick online visas for international visitors who are hoping to catch Minaj and other music acts perform in the deeply conservative Muslim kingdom.

As per available details, the authorities say that this one-of-a-kind concert will be held within the ambit of Saudi laws. This means that use of drug and alcohol has been strictly prohibited. While the age limit for concert goers has been set at 16 and above.

According to media reports, the event will be televised live on MTV. British musician Liam Payne and American DJ Steve Aoki are also expected to perform.

This will not be the first time when Nicki Minaj will be seen performing in the Middle East. Before this she had performed in United Arab Emirates back in 2013.

These are the Top 10 Richest Female Rappers Worldwide

Nicki Minaj is best known for her bold performances. The lyrics of her songs feature themes like sex, rumoured liaisons with other rappers, and female empowerment. Some of these themes might seem out of place in a deeply conservative society like the one in Saudi Arabia.

Many critics are calling out Saudi authorities over their alleged hypocrisy. Take for example Indian-American comedian Hasan Minhaj, who recently faced the ire of Saudi Arabian rulers.

One Twitter user hilariously summed up the whole thing:

Despite the fact that an episode of Hasan Minhaj’s show was taken down on Saudi Government request. It seems hypocritical to invite his ‘sister’, Nicki Minaj .

Of course these two aren’t related at all, but the point still stands.

Even Twitter had a field day with the double standards on display:

When @NICKIMINAJ went to perform a concert at saudi Arabi.

Nicki Minaj to perform in Saudi Arabia (Most likely Jeddah)

Earlier this year, an episode of the show Patriot Act with Hassan Minhaj was blocked from streaming in Saudi Arabia. The episode heavily criticized Saudi Crown Prince Mohammed Bin Salman.

We really don’t know at this point, but then again, governments tend to do the most confusing things sometimes. What do you think about this? 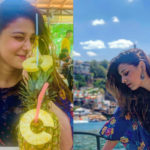 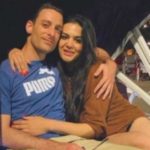