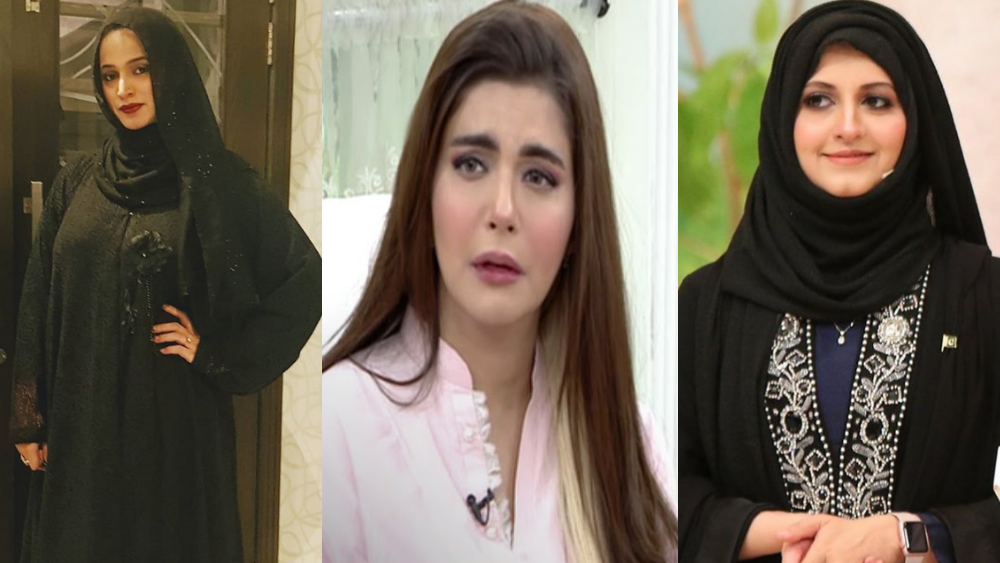 Nida Yasir came under public scrutiny once again by inviting rape victim Marwah’s family on her morning show and asking them insensitive questions.

Marwah was only five-years-old and she was brutally raped, burnt and thrown into a garbage heap in a neighborhood of Karachi. The family still hadn’t recovered from the agony and yet Nida decided to invite them on her show and narrate the whole incident again.

The Good Morning Pakistan host released an apology yesterday and said that she didn’t mean ill. She further mentioned that Marwah’s family needed media support, thus she invited them on the show to ‘help them and get their daughter justice’.

However, people aren’t buying it anymore. Many netizens commented under the post that if she wanted to help, she could have done it behind cameras since she is already an influential media personality. Inviting them on the show and milking the incident for the sake of TRP was not the right way to help them.

“Nobody here is to ask about Marwah. Their family members will go viral on social media, they will be asked countless questions about the incident. Some will go to their home and pay condolences and then invite them on TV for a few ratings. That’s it. But then what? Who is answerable?”

Noor Bukhari also reacted on the matter and shared the reality of morning shows. She commented under Bushra’s video saying,

“Yes they all do. All the morning shows are pathetic. They call the victims and then the host is told to make them cry. I have left the show once cos of this hideous behavior.”