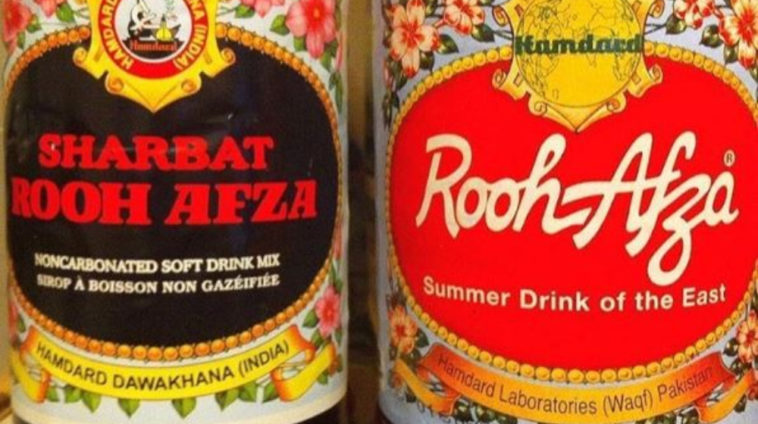 India is facing a Rooh Afza crisis in Ramzan and the Pakistani arm of Hamdard Laboratories (the makers of the red sharbat) just came to their rescue.

Hamdard Laboratories’ signature ‘Laal sherbet’ Rooh Afza has been unavailable in India for over four months now. The product isn’t even available online.

Since it Ramzan now, its understandable that demand for the popular drink is sky-high. The maker stated that the popular sherbet will only be back in the market in 15-20 days. That’s too little, too late since this could mean that the drink becomes available when its almost the end of the Ramzan.

One of the directors of Hamdard, Mufti Shaukat affirmed Rooh Afza would ‘be back soon’. How soon is soon enough to preserve a Ramzan tradition?

Pakistan’s Hamdard to the Rescue

Pakistani Hamdard has offered to help Indian Muslims in Ramzan till the crisis feigns out. The Chief Executive Officer of Hamdard Laboratories Waqf Pakistan, Usama Sharif offered to supply the summer drink through the Wagah border.

Brother @DilliDurAst, we can supply #RoohAfza and #RoohAfzaGO to India during this Ramzan. We can easily send trucks through Wahga border if permitted by Indian Government.

The manufacturing of Rooh Afza by Hamdard Laboratories in India has been on hold due to lack of raw materials. Other reports cite a legal dispute as the source behind the issue.

“Hamdard Pakistan has given a production license in Bangladesh and dominating global exports of Rooh Afza. It has even launched a carbonated version of Rooh Afza in Pakistan, called RoohAfza Go.”

Some Indian journalists are calling this development as Pakistan’s gain. According to reports:

“This entity has been an indirect beneficiary of the legal dispute raging in India, since the sales of imported Pakistani Rooh Afza have shot up. Although it’s not readily available in stores, the Pakistani version is selling for over Rs 375 a bottle, as against Rs 145 for the one manufactured in Ghaziabad.” 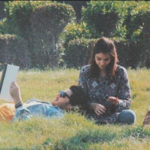 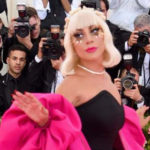