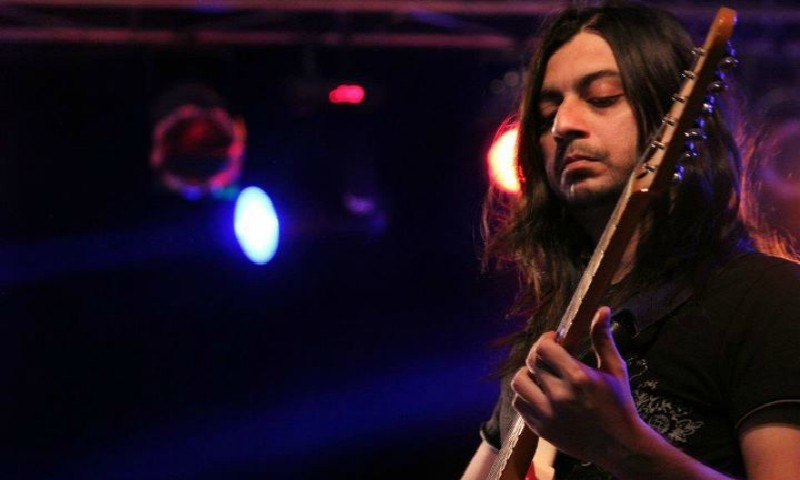 Musician and frontman for progressive rock and metal band Mirzaab Faraz Anwar has recently sent a legal notice to UAE-based airline Emirates. Apparently, the airline was using his music on their in-flight entertainment system, ICE, without acquiring legal permission from the musician, and therefore committing copyright infringement.

The musician posted the legal notice on Instagram, stating that he had previously attempted to contact Emirates but to no avail.

He says that the company had disrespected his legal rights, and that their blatant disregard for the artist’s Intellectual Property Rights is appalling.

Faraz also commented that his clash with Emirates had been going on for a while now. However, the carrier had refused to take any measures to rectify their actions.

Despite a lack of copyright regulations in Pakistan, Anwar stated that he had better expectations from an international corporation of such repute.

“I have been chasing them for almost two years now but they haven’t removed it from the portal yet. I once got a response that they would look into the matter but my music continues to be available, shamelessly.”

No settlement in sight

Anwar also highlighted that there were no third party settlements or involvements as Mirzaab’s album, Maazi Hai Mustaqbil, which was also illegally available on ICE, was released under the label of Sadaf Records, who only has rights to CD distributions.

He also emphasized that he was the sole owner of all the music produced by Mirzaab and independently, and whichever organization or channel, including Nescafe Basement, Coke Studio and more had obtained legal permission from the musician and his representatives, which is how these distributions are supposed to be carried out.

Regarding the legal notice, Anwar stated that,

“It’s not about one song, it’s the attitude and how lightly we treat intellectual property rights.”

Faraz Anwar intends to continue pursuing Emirates and talking about the absence and disregard for copyright laws and protection of creative and intellectual property until the airline takes action.