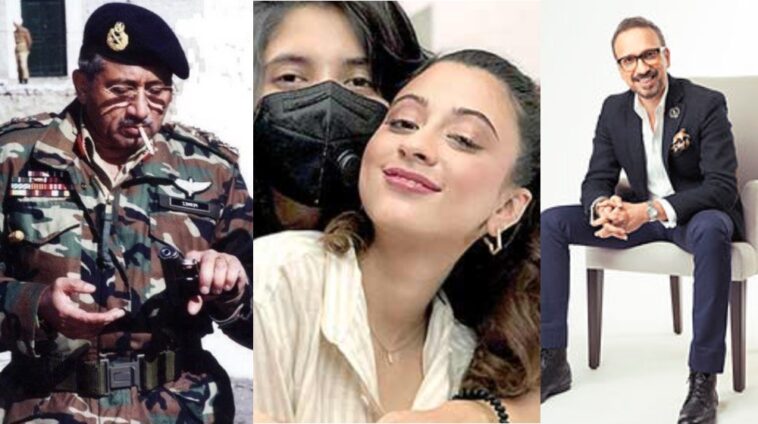 Bol News reports Maryam Raza made her directorial debut with the music video for the song ‘Pyaar Da Meter‘. The track is by artist Taha G. The music video stars Sabeena Syed. The actress is seen in four different avatars in the music video.

Check out the music video here;

Not only is this young talent General (R) Pervez Musharraf’s granddaughter. She is the daughter of Ayla Musharraf and filmmaker Asim Raza. The couple has two daughters Zainab and Maryam.

With Maryam following in her father’s footsteps, will Zainab also follow suit? Well, Zainab Raza was the stylist behind Taha G and Sabeena Syed’s looks in the Pyaar Da Meter music video. Have both sisters found their calling in the entertainment industry?

Instagram Model Zainab Raza Under Fire For Using the N-Word

The producer/director is best known for his movies, but he actually started off directing TVCs. His credits include the ‘Tarang TVC’ which served as an ode to Madam Noor Jehan, featuring her granddaughter Sonya Jehan. As well as the iconic Lux star-studded ad with Mahira, Maya, and Mawra.

He also gave us films like Ho Mann Jahaan, Maan Jao Naa, and Parey Hut Love. This director is credited with launching artists like Ramsha Khan and Bilal Abbas Khan. 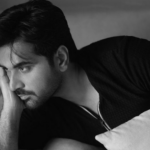 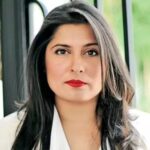