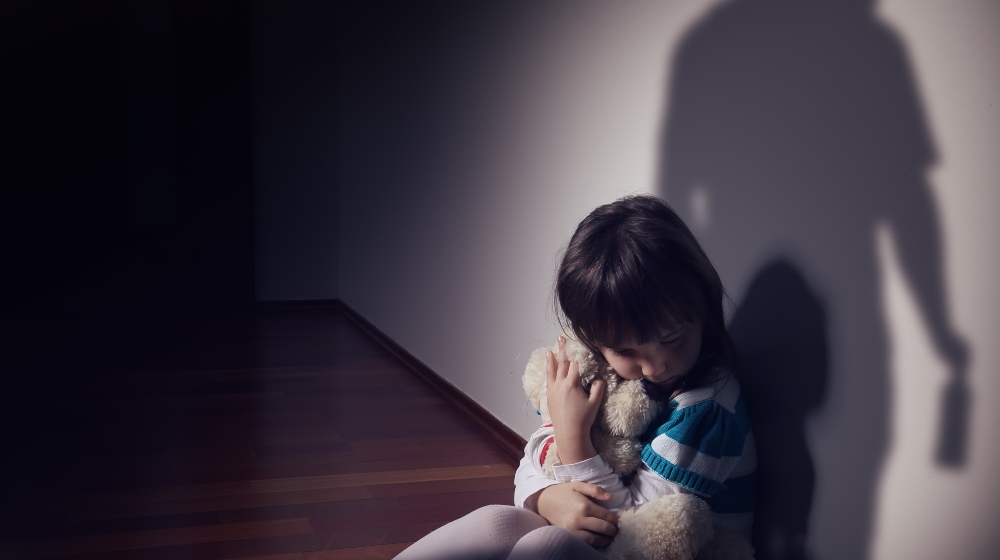 As people continue to break past the taboo of reporting sexual assault, sexual offenders are finally getting what they deserve. In a recent case, a Quran teacher was arrested by the Federal Investigation Agency (FIA) for child abuse and then blackmailing the minor’s family with evidence of his crime.

FIA’s Cyber Crime Wing apprehended their first child predator of 2021. Abdul Qadeem was arrested for alleged sexual abuse of a minor girl and blackmail her family. The child’s mother came forth that the Quran teacher was blackmailing the family with obscene pictures of the minor. Taking inappropriate photographs of a minor amounts to sexual abuse even if the predator did not go as far as to sexually assault the child.

A National Shame: When is Pakistan Going to Say “Enough is Enough” to Child Rapes?

Inspector Mumtaz Hussain told Parhlo, that the appellant said Adbul Qadeem was blackmailing the family with inappropriate pictures of her daughter and demanding money.

“A brave mother reported that she had appointed a Qari, namely Abdul Qadeem, for teaching Quran to her daughter at her home but the man sexually abused the girl,” said a FIA spokesperson.

The suspect sent the inappropriate photographs to the mother via WhatsApp and demanded money, threatening to make the images viral on social media.

According to Inspector Mumtaz Hussain, a raid was carried out in Gulshan-e-Iqbal to arrest the Quran teacher, after getting approval from the competent authority.

Investigators searched the belongings of the suspect and seized his mobile phone. Qari Abdul Qadeem was found in possession of images of the victim, which were found on his phone. This is damning evidence that he was indeed blackmailing, harassing, and threatening the family.

The child was given professional counseling by the FIA through a stress counselor following the harrowing ordeal of being sexually abused as a child.

However, there is no mention of the suspect being booked for child abuse and blackmailing.