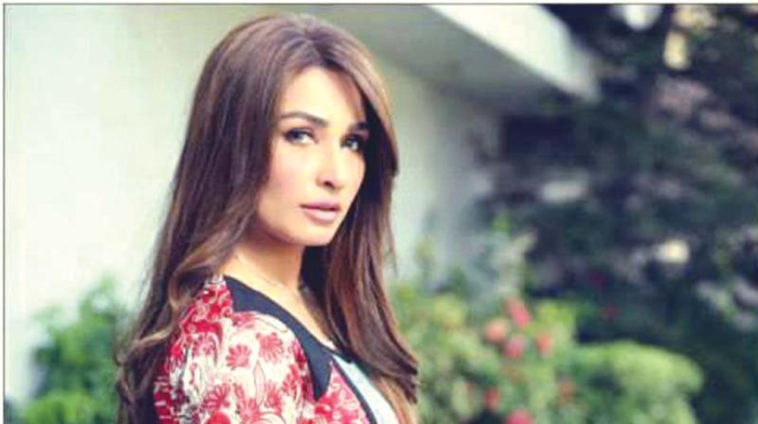 Plenty of Pakistani artists and content producers are not fans of all the love Turkish dramas like Dirilis Ertugrul are getting in Pakistan. Reema Khan is another one of them.

It’s safe to say the Turkish period drama has seen more success in Pakistan than our own drama serials. Of course, that can be intimidating for local artists and creators.

In her Ramadan transmission, the Love Mein Ghum actress backed Shaan Shahid’s argument on why we shouldn’t air foreign content in Pakistan.

“Our artist Shaan raised his voice that on our national channel we should not air content of another country.”

Shaan Is Disappointed About PTV’s Decision To Air Diriliş: Ertuğrul

Reema tries to justify her stance

Much like Shaan, his Dil co-star shared how the popularity of foreign content is a threat to local artists and creators.

“When you have our own content, and your own artists are sitting at home but still you are buying content from others and promoting it. This thing hurts so much. Because the artists of this country are paying tax, not foreign artists.”

However, this argument fails to acknowledge how Pakistanis will still have access to foreign content anyway, just not via national television. What they fail to see is that if Pakistani television becomes a distributor of this content, there is a significant monetary benefit.

The argument for why our own content is getting shabbier is always money. It can also be argued that wouldn’t the influx of cash from distributing foreign content help generate funds for better quality content being produced in Pakistan?

However, Reema Khan argued that;

A post shared by Entertainment popcorn (@entertainment_popcorn_offical) on May 11, 2020 at 8:10am PDT

The Koi Tujh Sa Kahan actress stands firmly with Shaan that PTV at least should not air foreign content.

“I think we should support local industry and I stand with Shaan Sahid because he spoke the truth,”

Even her guests reminisced about PTV’s golden days. However, they fail to see that we haven’t created such great content for a long time now. 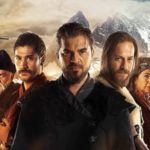 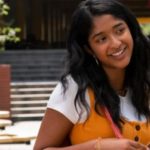