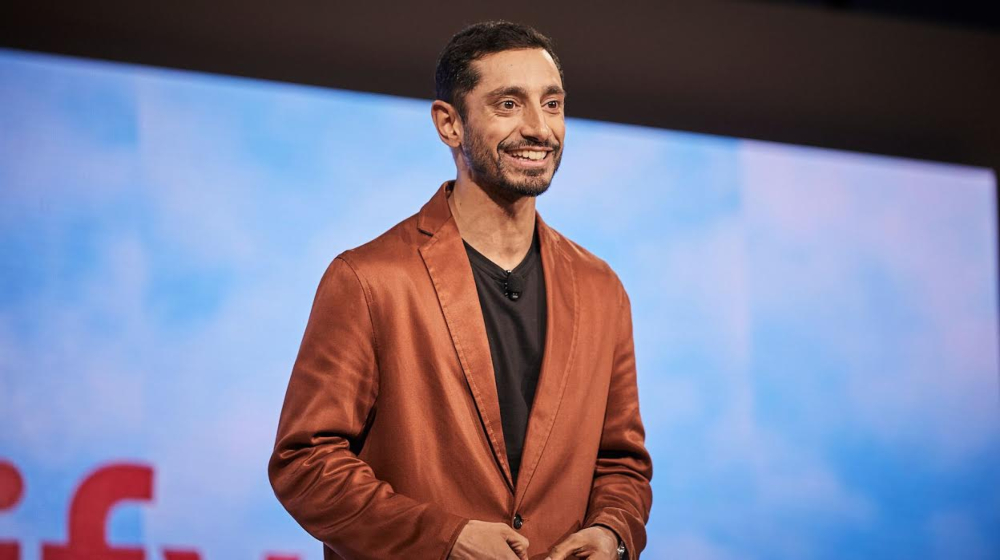 Hollywood’s Riz Ahmed is calling out the lack of inclusivity when it comes to Muslim representation on-screen.

The actor talked about how while Hollywood is casting more people of color and Muslims since #BoycottWhiteOscars. Yet, there has been no effort at accurate and positive representation. He called out how Muslims are either the bad guy or invisible.

“I’m fed up of seeing Muslim characters on screen either negative or non-existent. The industry must change. Our new study proves what many of us always felt about #MuslimsInFilm. The cost is measured in hate & lost lives.“

I'm fed up of seeing Muslim characters on screen either negative or non existent. The industry must change. Our new study proves what many of us always felt about #MuslimsInFilm. The cost is measured in hate & lost lives. Full speech here: https://t.co/bsfpQw4Wfe pic.twitter.com/2itt6IaESB

He talked about how a quarter of the world’s population deserves accurate representation.

“Exceptions don’t change the rules. Exceptions if anything highlights the rule, and in some ways allow us to be complacent about leaving that rule in place.”

The murder of an entire Muslim family in London, Ontario this week is just another example of what peddling negativity about Muslims in the media has resulted in.

In order to fix the problem of misrepresentation of Muslims on-screen, the Venom star and several other Muslim artists in Hollywood have launched a grant for Muslim filmmakers and a blueprint for the industry. Details are available on the ‘Muslims In Film‘ fund page.

Soon after he started the #MuslimsInFilm trend on Twitter.

in India especially in #Bollywood out of 10 films 8 ( gangster or thriller movies ) wil show Muslims as Gangsters,Terrorists or Goonda.This need to be changed by Indian Filmmakers ASAP.This provokes people to undrstand Muslims as What Shown on Screen. @rizwanahmed #MuslimsInFilm https://t.co/aF7emJWuVq

Time to change the narrative – wise words and a call to action from @rizwanahmed – we’ve all got a part to play. #MuslimsInFilm https://t.co/i4IZnA5R1r

“…90.5% of movies did not include a single Muslim character in a speaking role.”
Great to see this amazing initiative from @rizwanahmed and @pillars_fund to create opportunities for Muslim storytellers: https://t.co/TaTVQVl66I #MuslimsInFilm pic.twitter.com/BDawOOoRTn

Meanwhile, Riz Ahmed won an Emmy for his role in HBO’s The Night Of, making him the first British-Pakistani to win an Emmy.

The rapper who goes by MC Riz made it big in Hollywood with the role of Bodhi Rook, in the Stars Wars prequel Rogue One (2016). Since then he’s starred in Jacques Audiard’s The Sisters Brothers, Venom, and more.