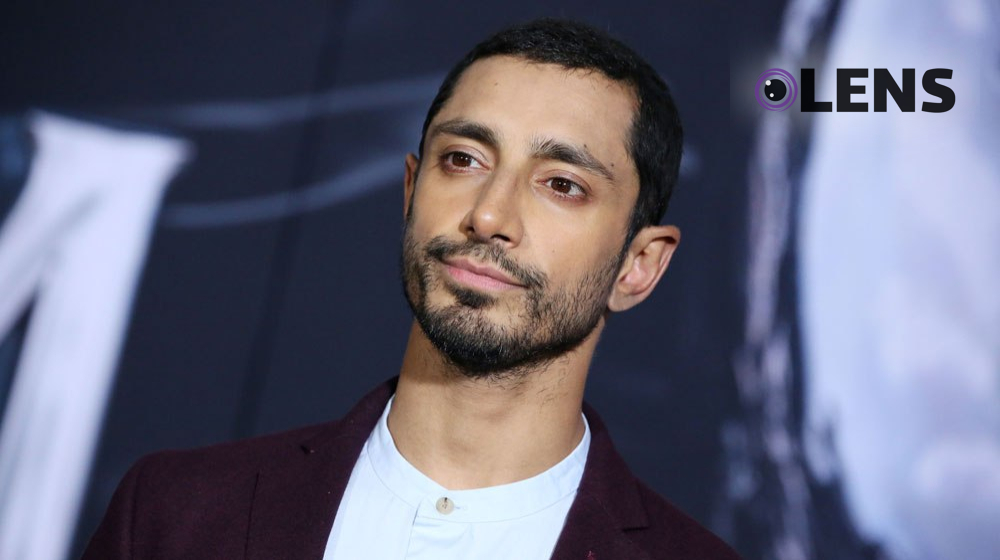 The Night Of (2016) star Riz Ahmed shared his brother’s recent encounter with racism on a trip to Australia.

Emmy-winning British-Pakistani actor Riz Ahmed shared a tweet from his brother Kamran Ahmed explaining his an encounter with racism at the Manila airport.

The incident is an example of everyday racism or casual racism that is so normalized people don’t feel the slightest discomfort doing it (it comes that naturally to them).

Kamran Ahmed, a psychiatrist, was at the Manila airport, going through airport security. The man behind him was pressing him to go faster.

When Kamran Ahmed asked the man to learn some manners, he retorted with:

At airport security-
Man behind me: Hurry up! We can’t wait all day
Me(going fast as others): I can’t go faster, learn some manners
Man: I’m an English gentleman, we invented manners
Me: I’m English too, that’s got…
Man(sarcastic): Really? #racism rears its ugly head again 😔

When Riz Ahmed’s brother responded that he was English, (affirming that he knows what manners are and this man clearly lacks) the man sarcastically said ‘Really?’.

It looked like the stranger was implying that you can’t be brown and British, just because as a white man he thinks so. This, folks is a classic example of everyday racism or casual racism. It’s now so normalized the man just threw it around like ‘no big deal’.

Riz Ahmed then retweeted his brother’s account, to call out this everyday racism.

This isn’t the first time brown actors have called casual racism or everyday racism. Besides the Rogue One star, Pakistani-American comedian Kumail Nanjiani called out the sheer ignorance in most cases during an appearance on Saturday Night Live.

“A lot of people were like, ‘Go back to India,’………..I’ve never been to India. Are you just hoping I’ll have an awesome vacation soon?”

In his own comedic way, The Big Sick actor spoke on how the ignorance behind racism bothers him.

“My problem with most racism is the inaccuracy,……..Do the research, put in the work. You will see the benefits. For example, if a guy tells me to ‘Go back to India,’ that guy is an idiot. But if someone tells me to ‘Go back to Pakistan, which was part of India until 1947 and is now home to the world’s oldest salt mine, then I’d back my bags.”

Indo-Canadian YouTuber Lily Singh also spoke out on the racism hurled her way. The comedian stated she’s been told ” go back to ur country, you terrorist paki afghan indian muslim slut #MakeAmericGreatAgain”, adding that these people haven’t seen a world map.

“If I ever meet a genie, all three of my wishes will be for you to get an atlas”

“I just don’t like when people are bad at things. If you’re going to be racist at least do it right.”

Popular YouTuber Lily Singh Now Has Her Own Show on NBC

The A Little Late With Lily Singh host then dug into her ‘Geography Class for Racists’.