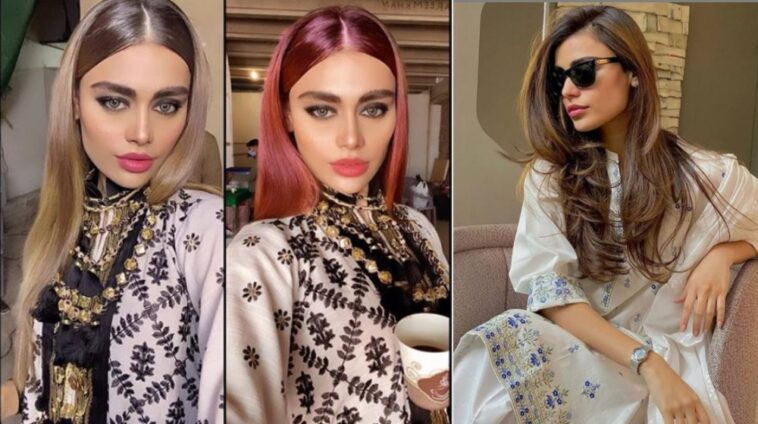 People often troll Sadaf Kanwal since her marriage to Shahroze Sabzwari and the controversy that comes with being ‘the other woman’. However, now trolls are going after her looks too.

Model Sadaf Kanwal posted two images one in blonde and another as a redhead. The pictures seem to be a result of a filter, given she can’t have both hair colors simultaneously for real. Maybe she was trying to get a feel of what looks better.

The comments ranged from hating on the hair color to just plain hating on Na Ghar Kay Na Ghat Kay actress. One thing’s for sure Netizens find both looks too unnatural. 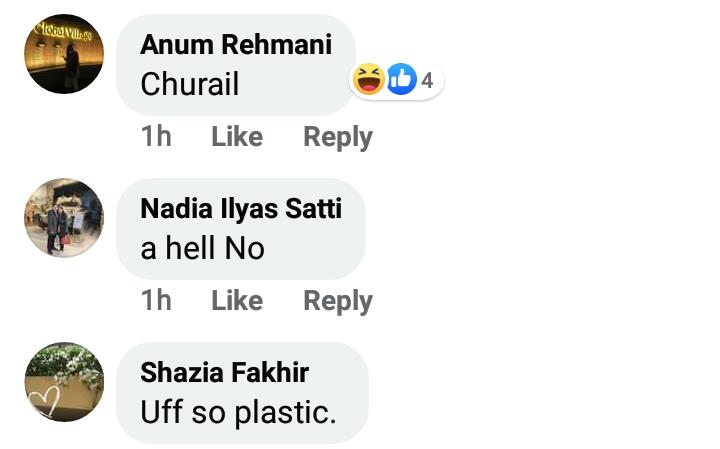 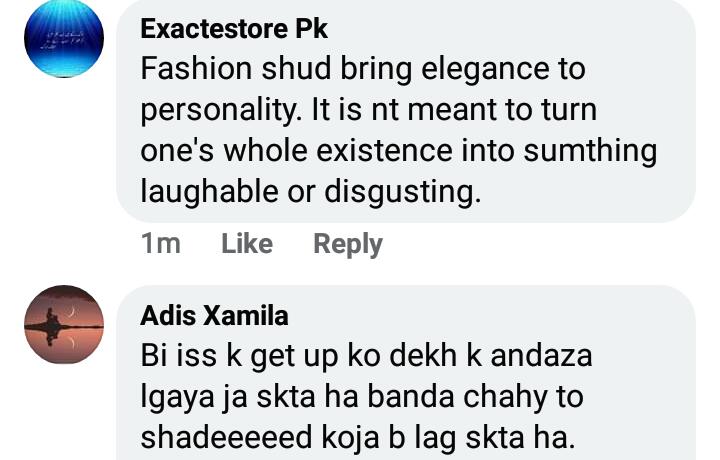 The look was even compared to a ‘fake-looking Kylie Jenner’ and sub-par Barbie.

Given the fact that Syra Yousaf is Pakistan’s sweetheart, Sadaf Kanwal won’t be shaking off the haters any time soon. Shahroz Sabzwari is rumored to have had an extramarital affair with Sadaf while still being married to Syra Yousaf, which led to their divorce. Sadaf Kanwal and Shahroze Sabzwari’s marriage soon after his divorce only affirmed suspicions.

The Kaif O Suroor item girl doesn’t respond to trolls in comments. However, in an interview, she did say that haters are motivators.

In another video message, she told haters that they should stop being so negative and instead focus on looking pretty. 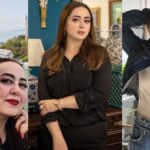 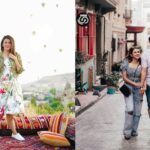