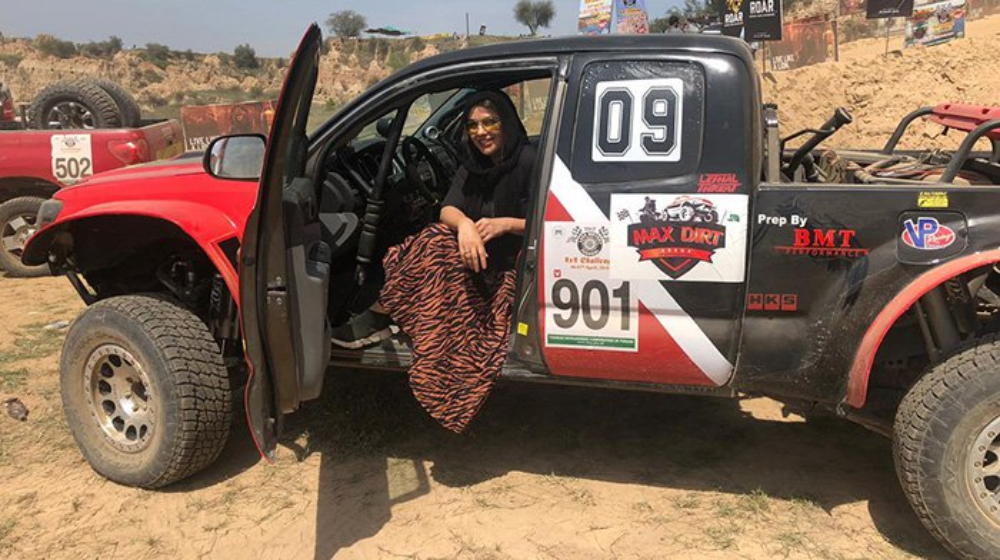 Salma Marwat Khan is proving women can rally in more ways than one. This emerging rally driver is currently the fastest female driver after her win at the Chakwal 4×4 off-road rally.

Post-Aurat March 2019 Pakistan is not just about highlighting violence against women. It’s also about women who are proving they’re not backing down and here to explore every domain. 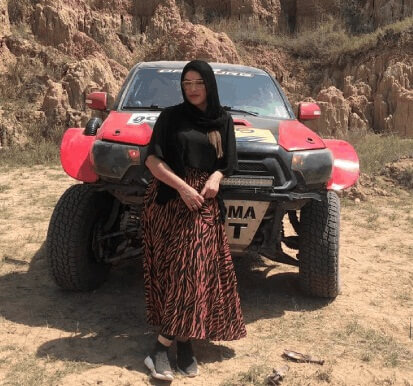 These Pakistani women role models are breaking stereotypes and gradually making way for other women to follow their footsteps.

While we acknowledge the Pakistani women that have paved the way for us to come so far, we also laud women that are breaking new ground, like Salma Marwat Khan.

Who is Salma Marwat Khan

She wasn’t alone is this regard. While Salma Marwat Khan won the first position in the women’s category, Asma Raza Siddiqi and Anila Khan came in second and third. 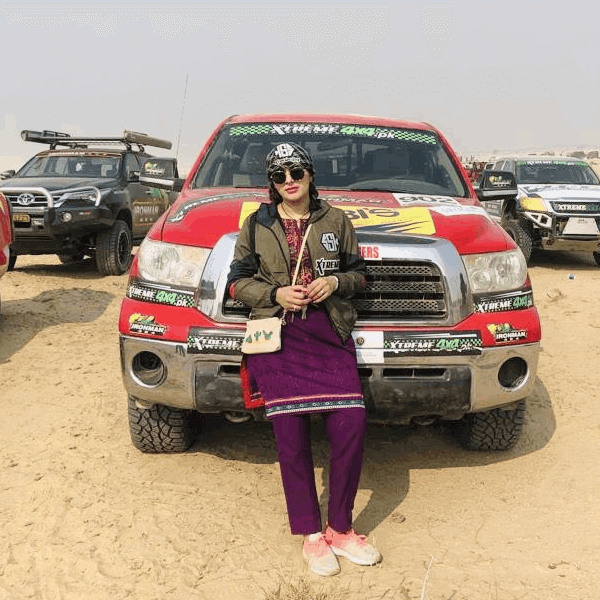 Last year’s winner Anila Khan came in third. It should be mentioned that Anila is a veteran pro rally driver, having won the titles of Hub Rally, Sawat Rally, and Safranga Rally.

This Female Weightlifter from Pakistan is Smashing Records (& Stereotypes)

Motives Behind the Motor-Sport

Salma Khan says she just loves motorsports and she wasn’t going to let gender biases get in her way. She literally just drove over them!

“It’s a great feeling to win titles, I love motorsports and I aim to be the best in this sport,”

This is just a regular girl (doing extraordinary things) with a passion for motorsports and she’s trying to turn her passion into a profession.

This wasn’t her first achievement, as this is her the fourth off-road title. She has participated in some eight different races.