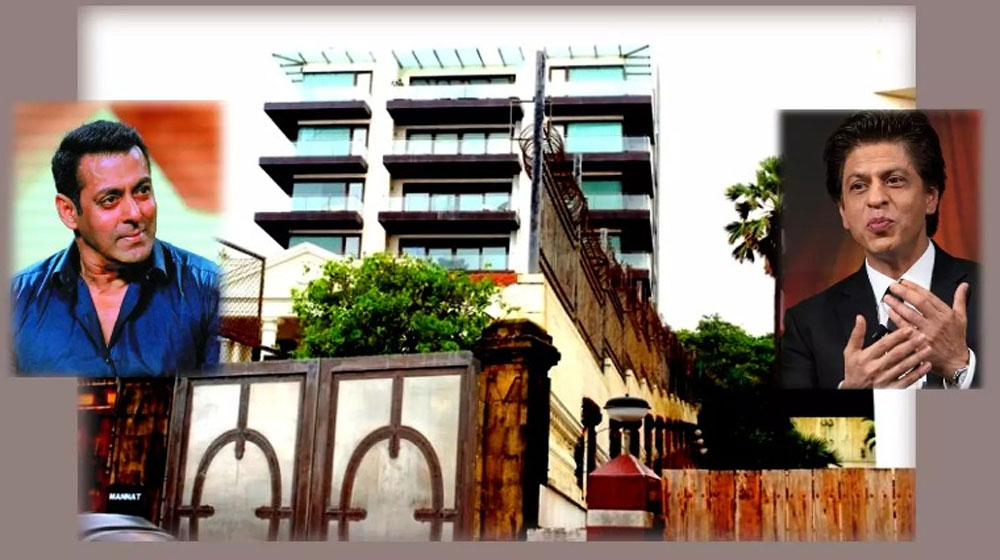 Owning multi-million dollar, seaside dream villas is a trend among successful film stars these days, and renowned Bollywood actor Salman Khan almost pulled the trigger on one of them. In fact, it just wasn’t any ordinary mansion that he had his eyes on, but one which was sought after by a fellow Bollywood Khan.

In a recent interview, the Dabangg Khan revealed that he was going to purchase the palatial mansion Mannat (currently owned by Shah Rukh Khan), but his father advised against it.

Mannat is situated in Mumbai’s most lavish area of Bandra. Its one of the most expensive properties in the city.

Salman said he had made his mind to purchase Mannat and was going about it until his father Salim Khan asked what he would do in such a big house.

The actor said, that his father’s question made him revisit his earlier decision. Eventually, the property went to his friend Shah Rukh Khan.

Mannat was initially a heritage property which belonged to the Bai Khorshed Bhanu Sanjana Trust. SRK bought it in 2005 and converted into a sprawling, six-story, sea-faced mansion. The cost of this property is around $333 million (over Rs. 5 billion) approx.

On a lighter note, Salman said he had the same question for Shah Rukh Khan, “What do you exactly do in such a big house?”

But SRK had already answered this question on a different occasion. Recalling the memories of how he decided to buy Mannat, King Khan said:

“I am from Delhi and Delhiites have the concept of living in a kothi (bungalow). In Mumbai, the concept is to live in apartments, but in Delhi, even if one is not well off, they still own a small bungalow.”

Check Out These Luxurious Homes of the Biggest Bollywood Stars

The Bollywood star recalled when he shifted to Mumbai from Delhi; he was already married to Gauri and lived in a small apartment.

“My mother-in-law would embarrass me by saying, ‘You live in such a small house’.”

The actor said when he eventually saw Mannat, it gave him a feel of ‘Delhi wali kothi’ which convinced him to buy it.

SRK admits that it has been the most precious possession of his life.

Inside Look of Mannat

For those who haven’t had a peek inside Shah Rukh Khan’s multi-million dollar mansion, here is a look: 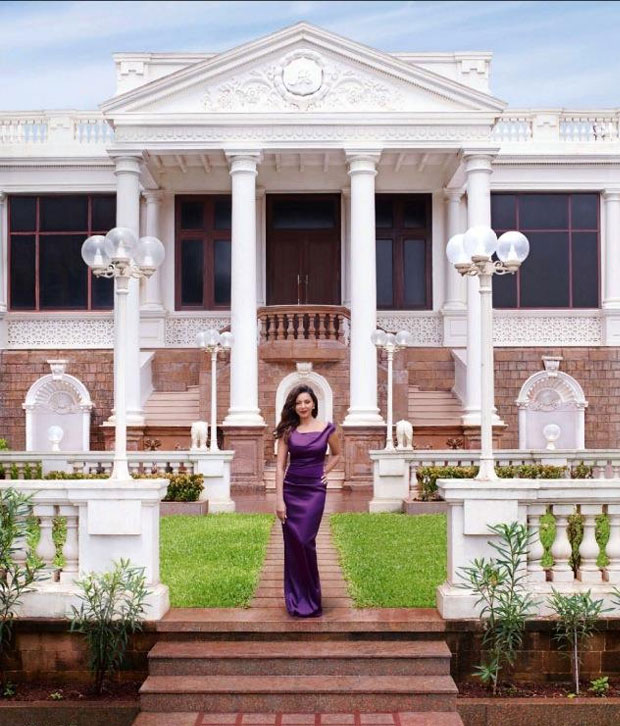 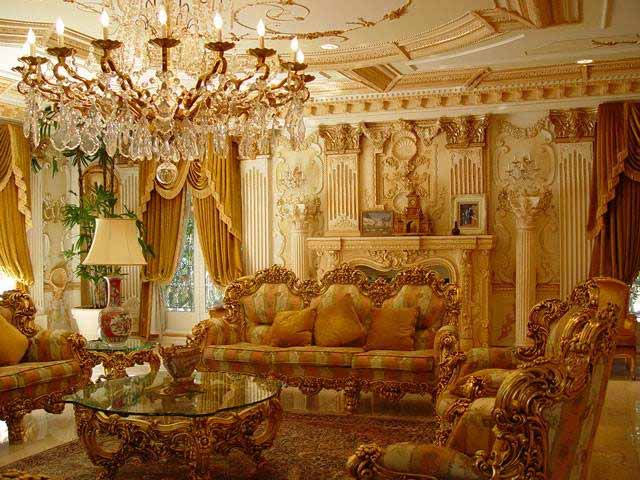 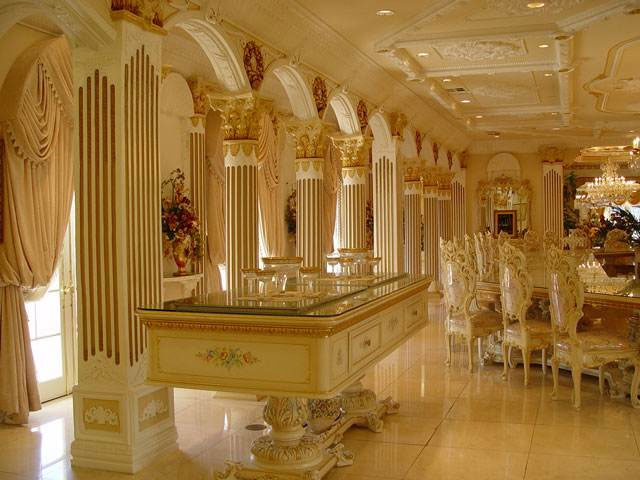 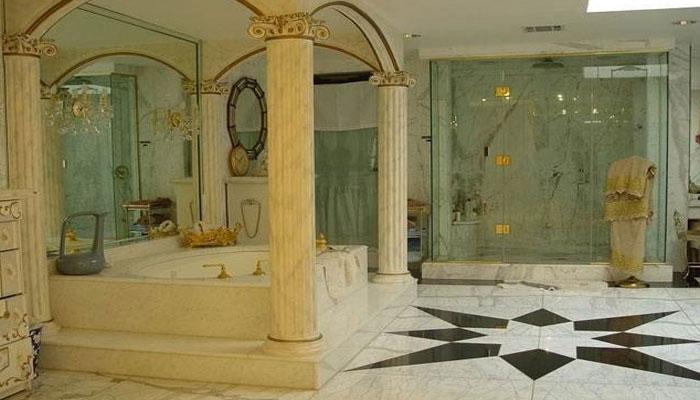 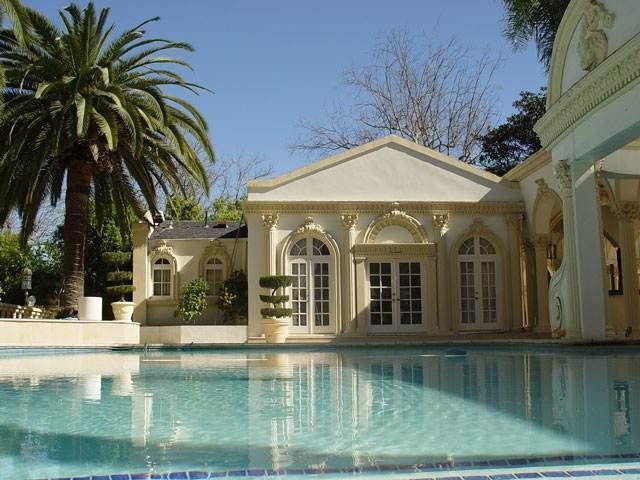