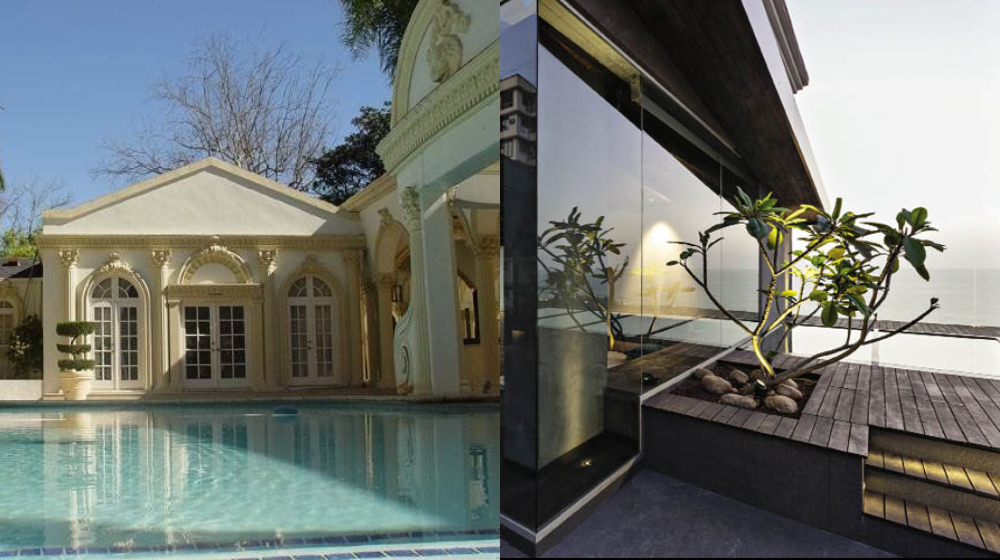 Bollywood is all about glamour and all types of wow. This is doubly true for Bollywood homes as well.

Superstars from the Indian film industry are known for going big, be it on or off the sets. Many Bollywood celebs are known for their love of grandeur, and their homes certainly scream it out loud.

Some of the most extravagant Bollywood celebrities homes include:

King Khan purchased the six storey villa from a Gujrati man. The 2 billion worth house of Shahrukh Khan faces the sea.

The interior of the house was renovated by his wife Ghauri Khan, who is an interior designer. Mannat has a mini theatre, gym, swimming pool, basement parking and a huge library.

The home is a bit of a tourist spot. People gather outside Mannat to catch a glimpse of their favorite actor. Since the actor’s house has been declared a heritage site, it can never be demolished.

Bollywood’s Shehnshah may not have a home as home as exuberant as King Khan but his mansion is Bollywood’s second most expensive piece of real estate. Valued at Rs. 1.12 billion Amitabh’s ‘Jalsa’ mansion is the biggest home the actor owns.

Amitabh Bachchan actually owns five houses in Mumbai.  Fun fact is that he didn’t even buy Jalsa. The mansion was gifted to him by Bollywood director Ramesh Sippy. The gift was a token for Amitabh’s performance in Satte pe Satta (1982).

Shilpa Shetty and husband Raj Kundra have a beautiful home in Mumbai that is worth a billion rupees. The family only started living in Kinara when they moved back from London.

Shilpa did the interiors of the mansion herself with knick knacks from all over the globe. 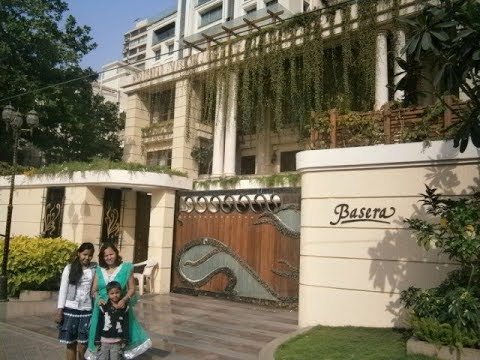 Iconic actress Rekha owns a fancy piece of real estate near Shahrukh Khan and Salman Khan’s homes. Like King Khan, Rekha’s bungalow also faces the sea. The exact price of the real estate is unknown but it is a solid Rs. 1 billion if not more.

Basera is surrounded by bamboo towers to ensure the mysterious beauty’s privacy.

We weren’t expecting but John actually has a home that’s pricier than Aamir Khan. The duplex penthouse is worth Rs 750 million.

The home was designed by the actor’s brother and father. Its another Bollywood home that faces the sea.

One of Bollywood’s highest paid actors lived in a rented apartment for a long time. He later purchased the same flat that is worth Rs 600 million now.

Another Khan that lives on Carter road with a home that faces the sea. The actor owns a flat valued at Rs 160 million. Salman lives on the ground floor of Galaxy Apartments in Mumbai.

And that concludes our post about the most luxurious Bollywood homes of all time.

via All Dat Matterz