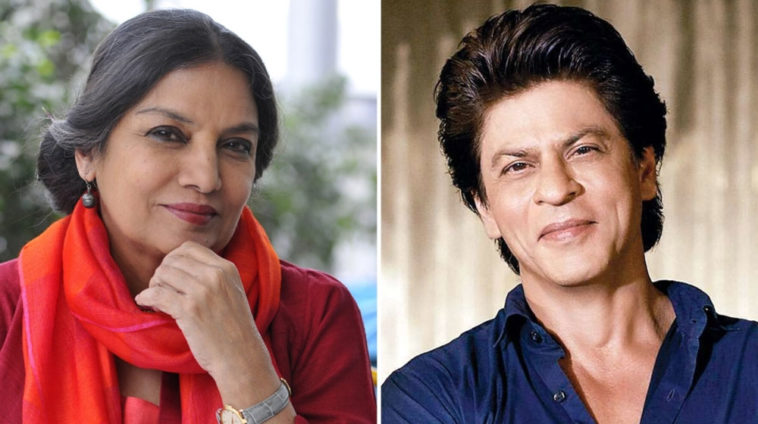 Bollywood superstar Shah Rukh Khan found himself mired in another controversy after he was spotted sporting a tilak on the occasion of Diwali in his social media post.

SRK shared a picture on his Twitter account featuring him, wife Gauri, and his youngest child AbRam, all sporting the traditional tilak.

The caption read: “#HappyDiwali to everyone. May your lives be lit up and happy.”

#HappyDiwali to everyone. May your lives be lit up and happy. pic.twitter.com/3ppOAvhTmd

At a time when the Indian government’s atrocities in the occupied Kashmir has created a communal divide within the country, many of Shah Rukh’s fans are troubled by his ‘support’ for the Modi government.

This recent incident added fuel to the fire, and the Twitterati erupted strongly, labeling the actor with fatwas like “fake Muslim” and “Munafiq.”

There’s nothing wrong with being a member of a community and partaking in each other’s festivities.

When the things got heated, SRK adopted a ” keep mum” policy, but the veteran actor Shabana Azmi jumped in to support the “Zero” star.

Is It Fair to Call Out Shahrukh Khan and Aamir Khan for ‘Supporting’ Modi?

In her tweet, she defended Shah Rukh’s act and said Islam was not weak enough to stand threatened with some Muslims sporting traditional tilak and special occasions like Diwali.

Appalled to read that @iamsrk Diwali greeting invites wrath of rabid Islamists, gets called a “False Muslim” for sporting a tilak!”FUNDOS get a life! Islam is not so weak that it stands threatened by what is a beautiful Indian custom.Indias beauty is in her GangaJamuni tehzeeb

It should be noted that SRK’s wife Gauri is a Hindu by faith. The two have been married for over two decades now, with no one having any issues with them celebrating both Muslim and Hindu festivals with equal zeal.

The Modi government has unleashed a communal maelstrom in India that makes Hindus, Muslims, Christians, Sikhs and others view each other with suspicion. And that, leads to other parties doing the same in the name of faith. 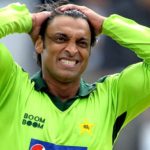 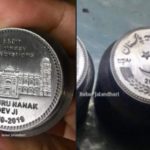