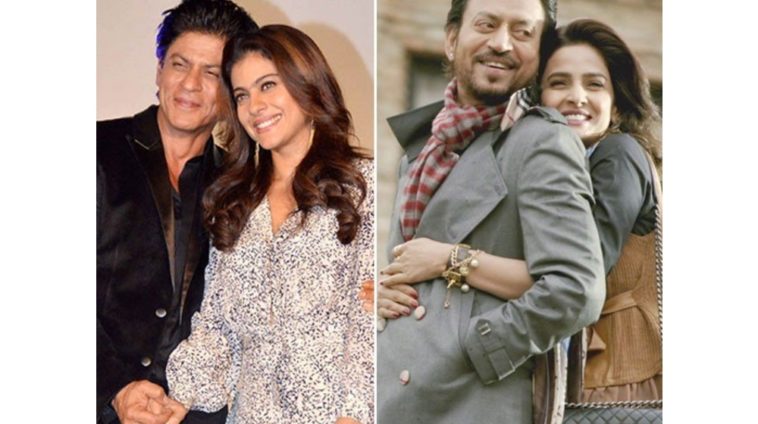 Although the iconic duo is famous for pairings in romantic flicks, and Hindi Medium was far from it, the casting couch decided otherwise.

The news isn’t confirmed and no one at the helm of the project has made any such announcements. Meanwhile rumor has it the Dilwale couple have already started their preliminary script reading sessions (not that they need that much practice given their on screen chemistry).

The Bombay Times report that producer Dinesh Vijan of Maddock Films has approached the dynamic duo for Hindi Medium 2. The news outlet merely suggested that the pair may be joining Irfan Khan in the sequel. Later rumors sparked that the duo might actually be replacing Khan and Qamar.

News on role replacements in the film’s making did confirm that Saket Chaudhary, the director of the first film has been replaced by Homi Adajania. Adajania is known for projects like Cocktail (2012) and Finding Fanny (2014). Not your social drama like Hindi Medium so may the difference in choice of casting makes sense.

Based on what Saket Choudhary said, the film will be based in the United States.

Other rumors include the news of Sara Ali Khan being cast for the role of the daughter in Hindi Medium 2. Does that mean the character of Pia is all grown up now?

This news, much like the casting of Shahrukh and Kajol, is unconfirmed. 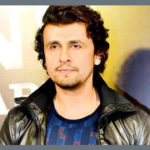 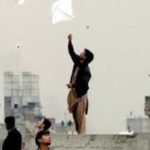