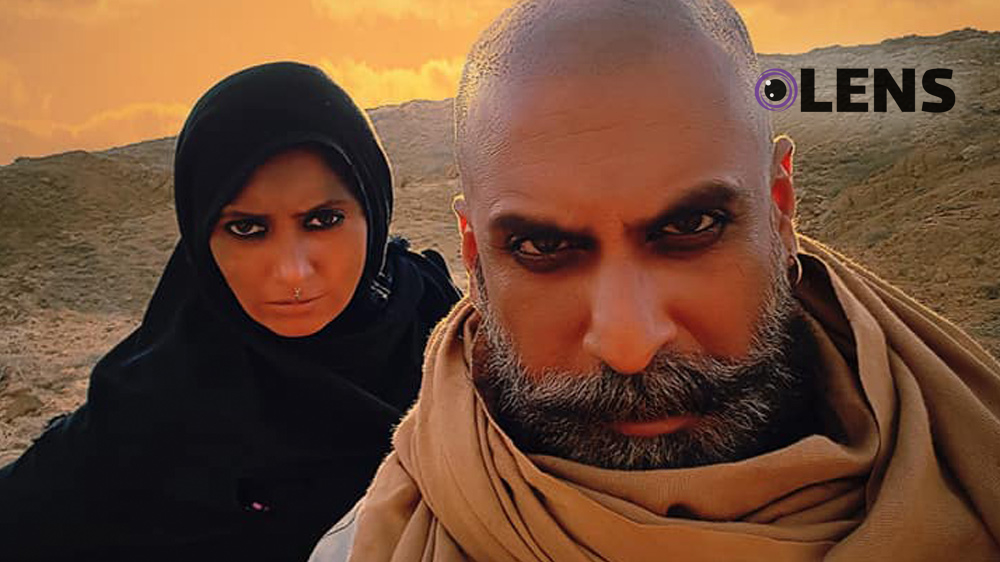 Shamoon Abbasi’s Durj is set to screen in the Director’s Fortnight section at the 72nd Cannes Film Festival. Durj is making history as Pakistan’s first film to be screened at the world’s most prestigious film festival.

The film has been submitted for the Société Des Réalisateurs De Films (The Society of Film Directors). Good news is that Durj has cleared the first phase.

He pointed out that the most famous case of cannibalism in Pakistan, that of the two brothers from Bhakkar, was handled very poorly by the authorities.

The Society of Film Directors aims ‘to defend the artistic, moral and professional and economic interests of film creation and to participate in the development of new structures of film, cinema’.

Durj does exactly that by exploring uncharted territory in Pakistani film.

Pakistani New Movies to Look Forward to in 2019

The film’s trailer made headlines with its’ raw and horrific brilliance. While some appreciated the craftsmanship, others were stuck up on the taboo topic.

Besides the subject matter, the direction spared no expense in blood and gore to portray its mesage across.

Shamoon Abbasi revealed that unlike the trailer the film won’t be so pumped on action, and will take viewers into the mind of the protagonist.

The plot will revolve around the protagonist’s descent into cannibalism. Shamoon intends to do a morality play regarding the subject matter. We will get to see how things are ‘right and wrong’ based on the perspective of the characters.

What is Shamoon Up to?

While Shamoon Abbasi’s Gumm was Pakistan’s first release in 2019, Durj will screen at the prestigious Festival De Cannes before its’ release in Pakistan.

Shamoon revealed that without a doubt the Pakistani Censor Board will hesitate to clear the film due to its ‘controversial’ subject matter. The film-maker intends to bypass this resistance by generating good rapport through International releases first.

Abbasi has always been clear on his work being for his audiences and is intent on eventually releasing Durj in Pakistan.