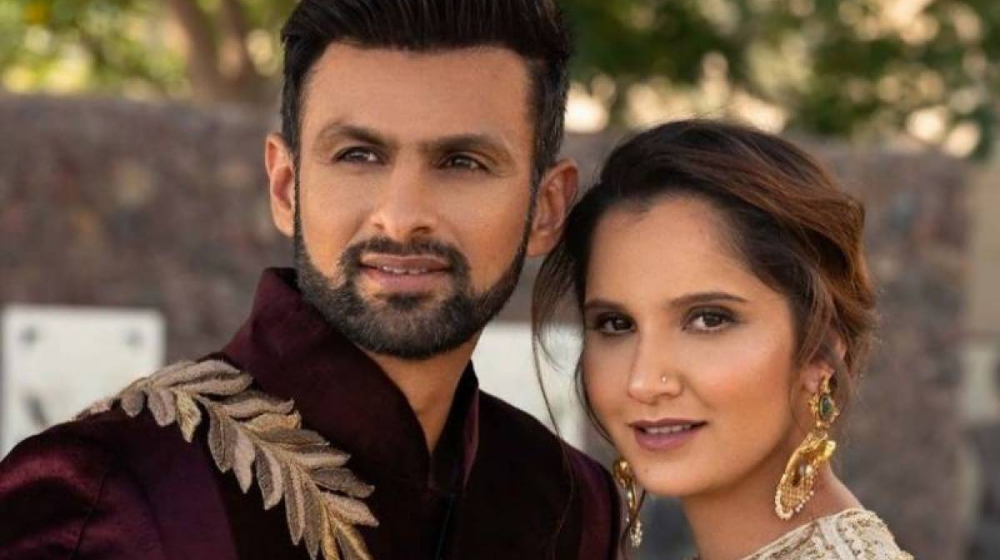 The divorce rumors of our favorite sports couple, Shoaib Malik and Sania Mirza, have set the internet in frenzy. While there is no official statement from either of them regarding the speculations and reports by the Indian media, their fans are sad and confused, and are trying to find clues to make sure that the couple is doing okay.

Regardless, earlier this month, Urduflix announced the launching of a talk show called The Mirza Malik Show that will be hosted by the couple, which made the fans think the rumors were just a publicity stunt. Following it, Shoaib Malik wished Sania Mirza a happy birthday on all his social media accounts, all of which were strangely ignored by her. However, the latest developments from their show have made fans make hopeful that their marriage is intact. 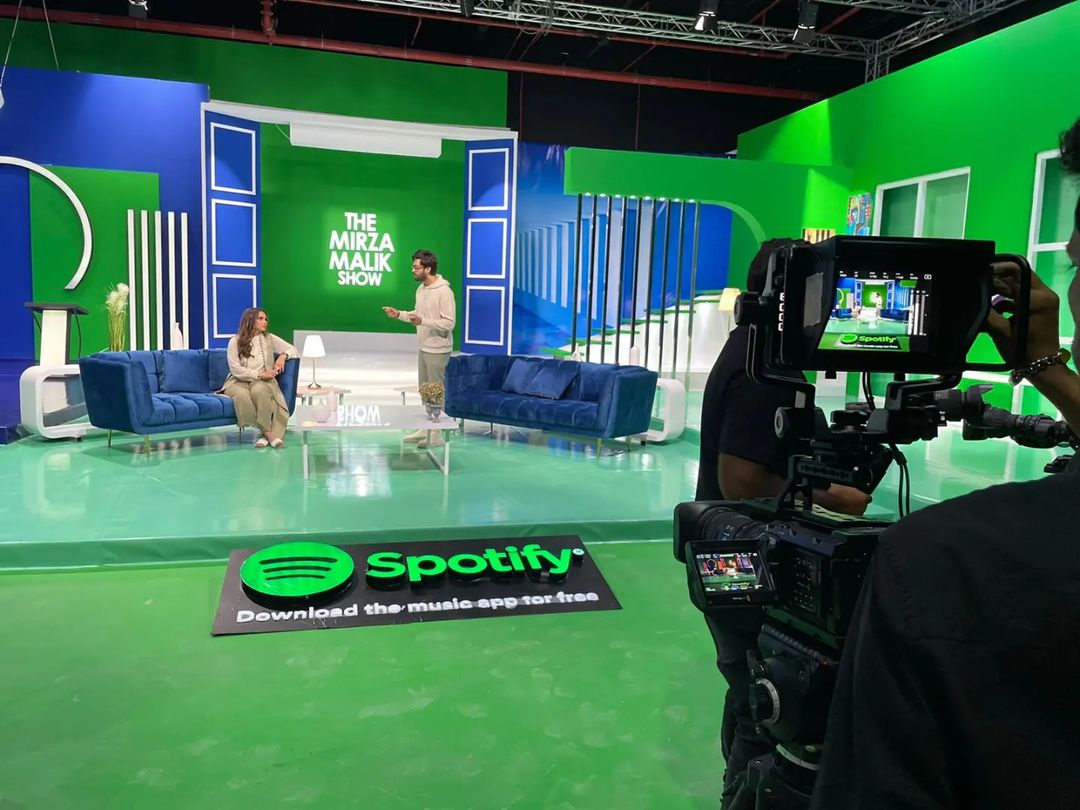 The OTT platform UrduFlix released the BTS videos and pictures of the couple with their guests Fahad Mustafa, Adnan Siddiqui, and Humayun Saeed. 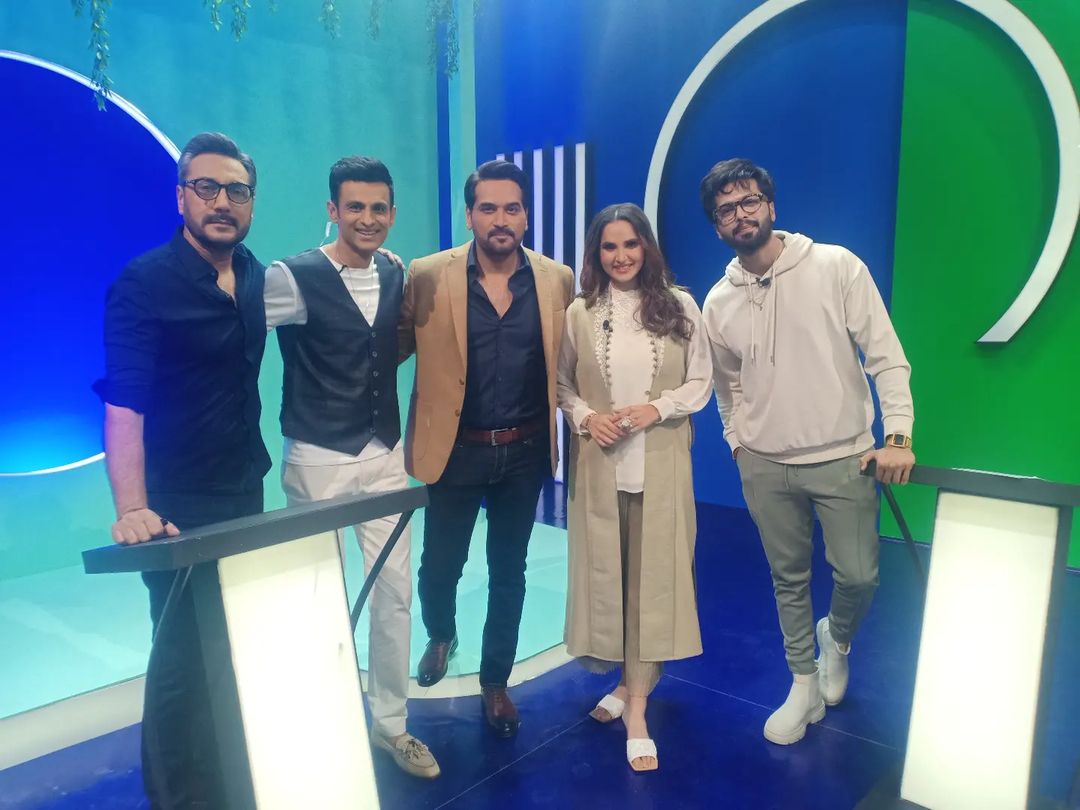 According to the Indian media, the close friends of the duo confirmed the separation and revealed that only paperwork is left. Even though the Pakistan cricket player recently declined to address all the rumors and asked his fans to ignore them. After several hints dropped by Shoaib Mailk, netizens are also speculating that maybe he wanted to make their relationship work and mend things but his other half seemed to be disinterested while residing in the UAE. And the couple is together only for the show.

What do you think about the latest twist in the story? Share your thoughts below.