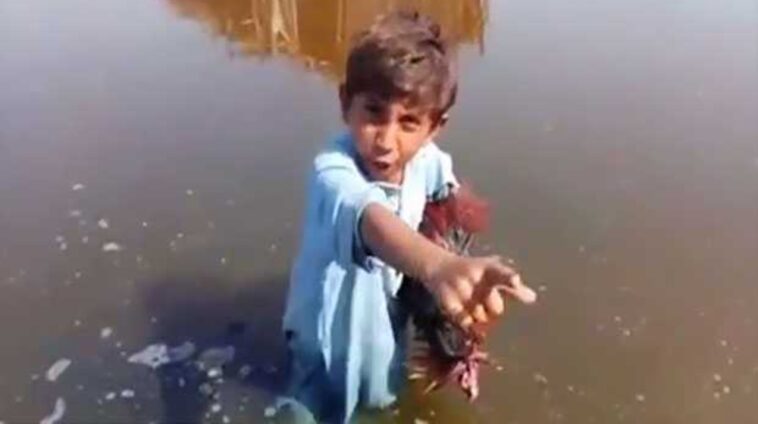 This weekend, the video of a boy calling out Bilawal Bhutto for the miserable conditions of interior Sindh went viral. He blamed the Pakistan People’s Party Chairman for taking away his only means of livelihood – his rooster.

After his impassioned plea went viral, it seems that one good Samaritan reached out to him. He’s just been rewarded for standing up for the right thing.

This little boy’s shout-out to the Pakistan People’s Party (PPP) Chairman over the lack of primary human needs in Interior Sindh made him a viral sensation.

The child cried about how his rooster died from drinking contaminated water. He revealed how the locals have no choice but to drink that water too.

Netizens Lash Out at Sindh Minister Over Karachi Floods

The viral Sindhi boy then demanded that Bilawal Bhutto provide clean drinking water for the people, since that’s his job and all.

The boy was all giddy and thanked Iqrar-ul-Hassan for the gifts.

Looks like raising his voice for his rights, and calling out the custodians of Sindh for not doing their job paid off for this little guy.

Even though what Iqrar-ul-Hassan did is heartwarming, there’s still radio silence on PPP’s end. Ultimately a province’s internal affairs, such as the fulfillment of primary needs like clean water, are the responsibility of the provincial government.

With the provincial capital barely afloat after record rains, and the lack of clean drinking water in interior Sindh, that’s not a good look on the ruling party.

How do you think Bilawal Bhutto could have better handled the situation? Let us know in the comments below. 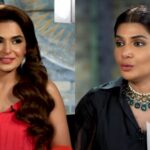 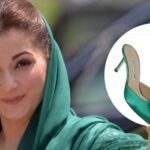