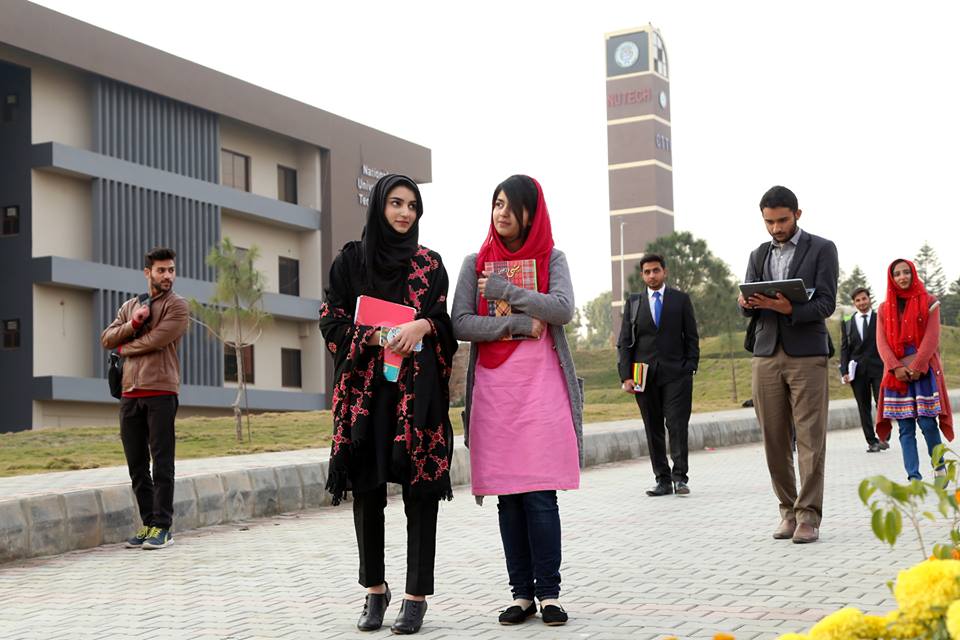 University life is about exploring ourselves. As students enter adulthood, they have the right to spend their lives as they see fit, while also being mindful of the fact that they are now responsible for their own actions. Alas, this simple tenet of human nature is lost on the authorities in Islamabad, who have come up with a new rule to police students.

Recently Deputy Commissioner Islamabad released a circular prohibiting grown adults from leaving hostels after 10pm. A curfew on grown adults to be precise.

No this is not a drill. DC Islamabad, who is normally known for his sound head and warm heart, says he’s doing this because parents asked him to.

Obviously, students have a lot of issues with this new rule, and some vented their feelings over social media.

Under this order, grown adults are not only prohibited from leaving hostel premises after 10 pm but also need to keep notes. A record will be kept of when they leave and return, as well as comparing these timings to their working hours.

Sure this makes sense If the city was in a state of emergency and everyone was ordered to retreat to their bunkers at nightfall. But detaining a grown adult against their will in a hostel, while asking for information about their whereabouts? That has gotten people understandably irked.

Is it your duty to impose such restrictions?
No, your duty is to provide security for the students and citizens who are out of houses or hostels after 10PM ..
Issue one more notification and impose restrictions to every citizen of this city and keep enjoy publicity..

Sometimes I wonder whether y'all just like restricting citizens from practicing their fundamental human rights. Istg the people in charge of the institutions of this country are so far removed from reality and so out of touch with the actual problem.

What's wrong with Islamabad adminstration? Treating students like criminals. This is violation of basic human rights and it would make Pakistan's capital a laughing stock worldwide.

This is uncalled for. ANYONE over the legal age should be allowed to do whatever they please as long as no laws are broken. This is absurd and better is expected from young administrators like yourself, sir.

A lot of people are saying that your hostel warden does not have the right to know. So technically people can move to courts.

I believe students are the life if any town. At 18 or above are adults and can’t be enforced. What if they start living in their own as rented apartments. It’s a private hostel admin rules not City rules. Freedom is essence of students. Control criminal groups instead

Does this make sense?

These are young adults gathered from all across the country, for opportunities to study and work in the capital city. They opt for hostels because of the security and community they provide in lonely large cities.

Rather than facilitate them, the authorities may end up creating more problems for these students. These individuals could face issues in their career prospects even. Think about all those jobs which aren’t 9 to 5pm.

I am assuming that most of these college age students are over 18 and are residing in private housing?
If so, what legal right does the city administration have to restrict their movement?
What if there are students working part time jobs at late hours?

21 century hostels are not Victorian boarding schools. Tea, coffee, gupshup are the only diversions available to our youth. Clubs are fir the elite, libraries non existent, theatre and arts extinct.

Some adults are of the view that this curfew will help contain students from indulging in ‘unscrupulous activities.’

ICT Police is facing a problem regarding prostitution, as this business is turned into hostels and orders are booked on call and supplied through Uber n creem, so practically it is imposible for police to differentiate a real hostel and a prostition camp in shape of hostel.

Sir this isn't North Korea! Is it? What district government has to do with the students of universities what they do & when.. A private hostel can have it's own rules but who are you to implement? It will just increase in street Corruption!

As for safety, people wouldn’t mind the regulation. What use is there of this rule when police are supposed to do their job patrolling in the night. Prohibiting freedom of movement is neither here nor there.

Regulation of hostels entry/exist is a good idea but not the way you are suggesting. Make it mandatory for all hostels to install electronic key system for entry and exist. The records will be maintained.

one with power/refernce can go to Foreign Minister office and can do filming but students are not allowed to roam after 10.. 😀😀

Do you agree that there should be a curfew on students staying in hostels? Or do you believe this is a harsh measure that solves nothing?