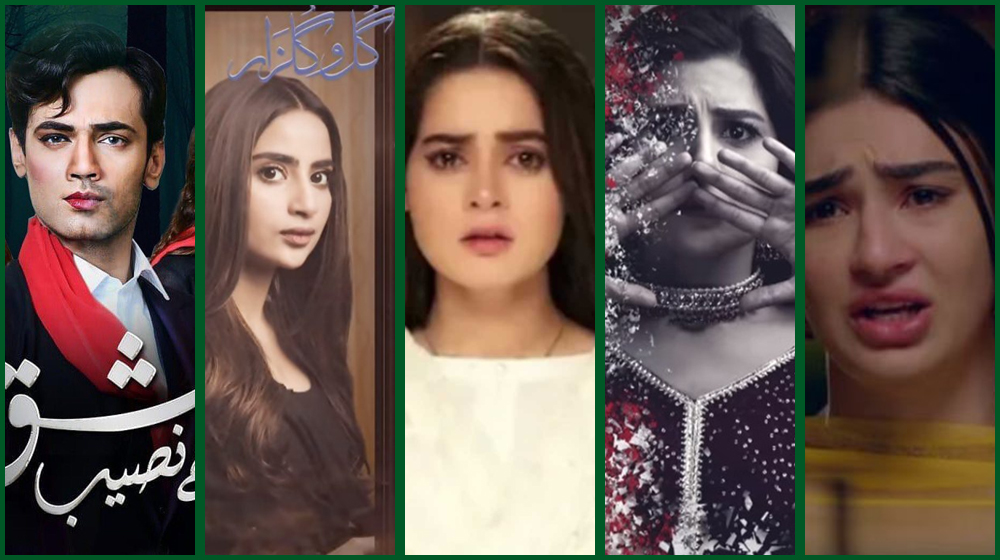 With Ramadan nearly over and with Eid-ul-Fitr in sight, Pakistani channels are also ready to launch some new TV shows. Some TV channels are particularly tight-lipped regarding their upcoming shows and are less likely to reveal what they are up to, while some TV channels and actors have posted promos of several new upcoming Pakistani dramas which are yet to be aired.

We have new on-screen pairings to look forward to, from Humayun Saeed and Ayeza Khan to Shehroze Sabwari and Minal Khan. We have new storylines we honestly cannot wait for.

Lets take a look at what new Pakistani TV shows and dramas we’ve got coming our way this year.

The TV show has some unusual and strikingly different plots as it seems to focus on the issue of mental health, namely on the psyche of Zahid Ahmed’s character, who is portraying the role of a man who is suffering from multiple personality disorder.

Shahroz Sabzwari is going to star in an upcoming TV drama with an unknown face Anum Fayyaz. The drama is directed by Kashif Siddiqui and produced by HV Films.

We do not know very much about this upcoming TV show but we certainly do not expect anything less than a blockbuster from Shahroz Sabzwari.

Starring the handsome and talented Shahroz Sabzwari alongside the versatile Minal Khan in the lead roles, Hasad promises to be a show riddled with misery and sadness from the get-go.

This will be the first time that Arij Fatyma will be seen in a negative role of Hasad who is extremely jealous of happily married couple Minal and Shahroze.

Directed by Shahid Shafaat and written by Asma Nabeel, Surkh Chandni will address the sensitive social issue of acid attacks in the country.

Starring Sohai Ali Abro and Osman Khalid Butt in the lead roles, and featuring Mansha Pasha in a negative role. we can’t wait for this one.

The chemistry between the couple feels both intimate and real. After all, both of these actors have returned to television after quite some time, and their fans are eager to see what they got in store. 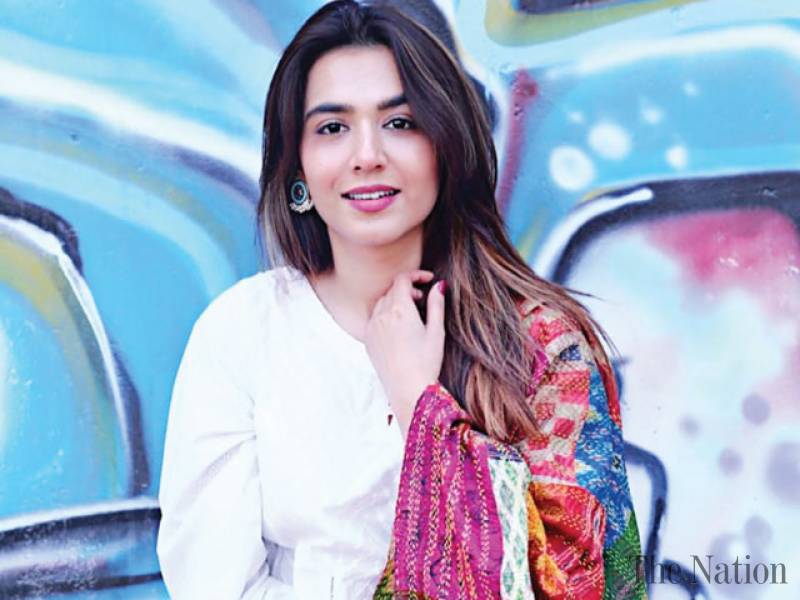 Barfi Laddu seems to be yet another over-the-top comedy, written by Dr. Younis Butt and starring some great comedy actors like Ali Safina, Uroosa Siddiqui, and Sumbal Iqbal.

As the name suggests, the show is centered around a wedding theme. It promises to be an entertainer for everyone.

Humayun Saeed is finally returning to TV screens after a long time. He will be starring opposite the beautiful Ayeza Khan in Mere Pass Tum Ho.

The drama is about an individual who comes from a very poor background, but he loves his wife and child and is very loyal to them. Things take a sharp turn when he has to pay a hefty price for his honesty.

The TV series has been directed by Nadeem Baig and written by veteran writer, Khalil ur Rehman Qamar.

Starring Saheefa Jabbar alongside Affan Waheed in lead roles, the duo will be portraying characters whose relationship spans across years The story is about two college students who develop a relationship and then move on to play as parents to Saboor Aly.

Bhool released two teasers recently, with each one promising how it will be an emotional roller coaster but the issue of the lead being slapped twice in the two teasers looks excessive.

The actors and director of the TV series promise that the audience will see a powerful, well-written story that will connect with all ages.

A Humayun Saeed production which stars Saboor Aly and Kinza Hashmi in lead roles. Saboor will portray the role of an arrogant girl who tries hard to escape her poor background. She’s willing to do anything to pay any price for this. Kinza, on the other hand, is a more down-to-earth character.

While Saboor’s role is one we’ve seen many times in the past, we do hope it offers something new for fans of the actress.