With the alarming spread of the deadly coronavirus, countries are starting to take precautionary measures. One of the latest country to preventative action against the coronavirus is Saudi Arabia. The Kingdom of Saudi Arabia has introduced a series of measures to protect the two holy mosques of Mecca and Medina, which are the most important sites for Muslims all around the world. 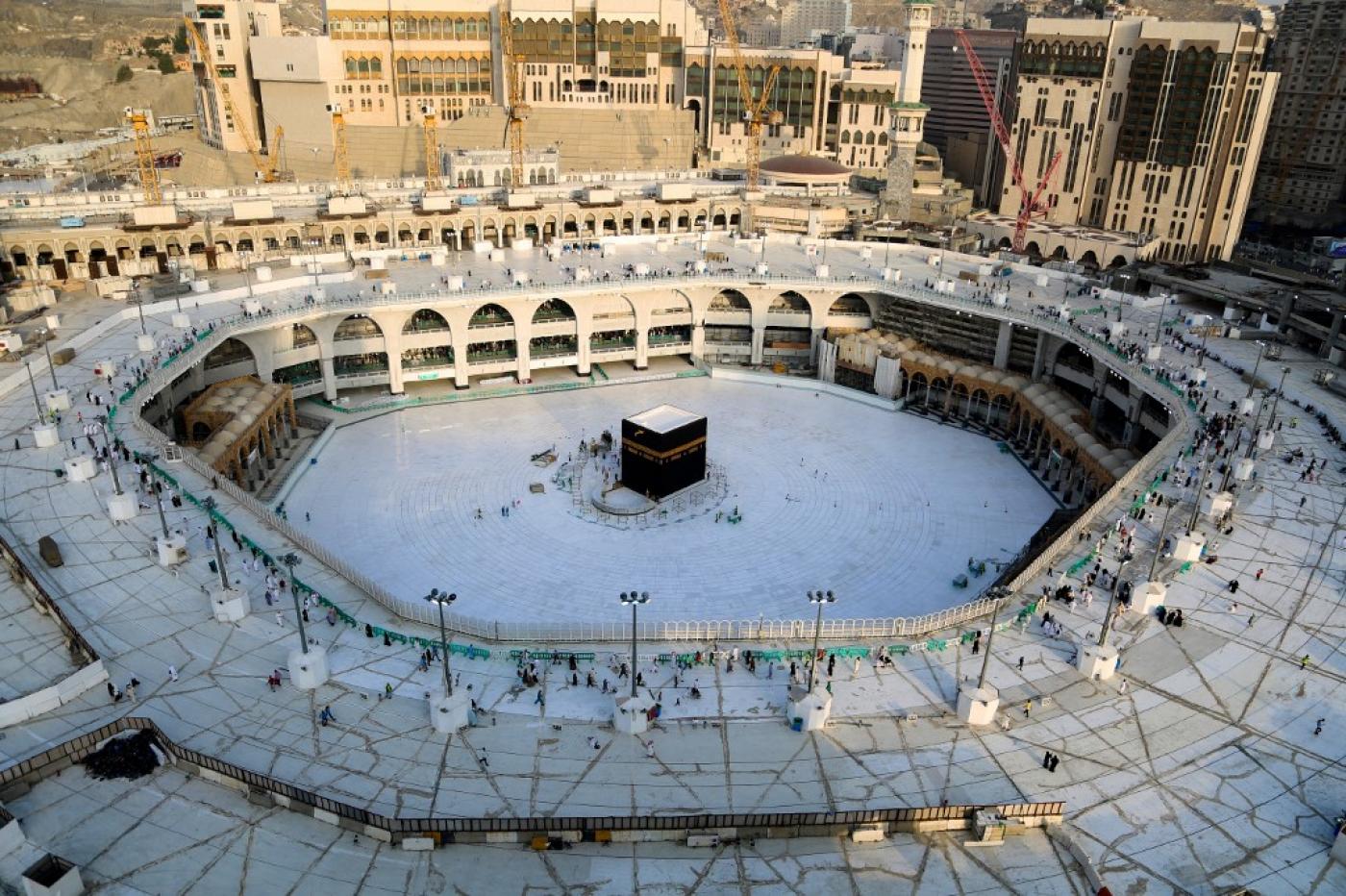 The kingdom, which hosts the two holiest sites of Islam, welcomes millions of Muslim visitors throughout the year with a peak for the Hajj pilgrimage. 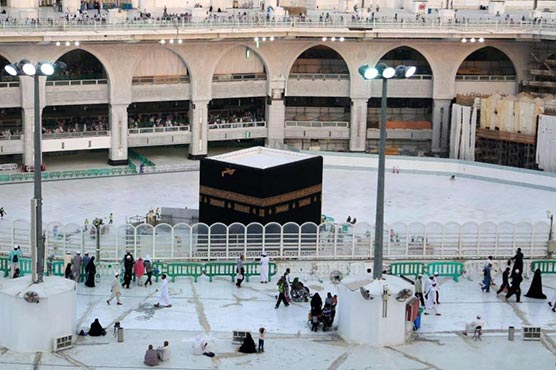 The measures come after local authorities closed off the interior of the Great Mosque in Mecca until Friday morning prayers to allow cleaning teams to disinfect the tawaf area near the Kaaba, a black boxed structure in the mosque complex.

#VIDEO: The circling area around Holy Kaaba at the Holy Mosque in #Makkah was emptied of people temporarily in order to clean and sterilize it, due to #Coronavirus fears and to insure the safety of pilgrims. pic.twitter.com/8CivSYbS29

Woman Uses Coronavirus as an Excuse For Breaking the Law

Pictures posted online showed the tawaf area empty as pilgrims were barred from entering the mosque, known as Masjid al-Haram, during the cleaning exercise.

Saudi authorities have cleared the tawaf area in the Kabah in Mecca to give it a "deep clean" – never seen it so empty. pic.twitter.com/swXXGmkq3O

According to Saudi officials, the new rules includes the closure of both mosques between the Isha prayers and Fajr prayers, and a ban on food entering the two complexes.

Mount Safa and Mount Marwa inside the Great Mosque in Mecca will also be closed until a ban on Umrah pilgrimages is lifted.

Zamzam water dispensaries within both mosques will also be closed off.

Earlier this week, Riyadh introduced a ban on Saudi citizens, residents and foreigners hoping to visit Mecca and Medina for the Umrah pilgrimage.

Riyadh reported its first case of the coronavirus on Monday. Local authorities said the patient was a Saudi national returning from Iran, which has reported the most deaths outside of China.

A health ministry spokesperson said Saudi Arabia was preparing 25 hospitals to handle any coronavirus cases that might be detected.

It remains unclear how long the ban on Umrah pilgrimages will be implemented, but according to travel agencies, Saudi Arabia introduced the restrictions to prepare for the coronavirus. Stay posted for more developments on this story. 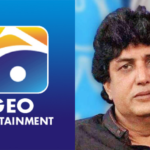 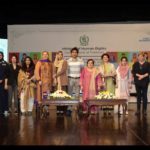