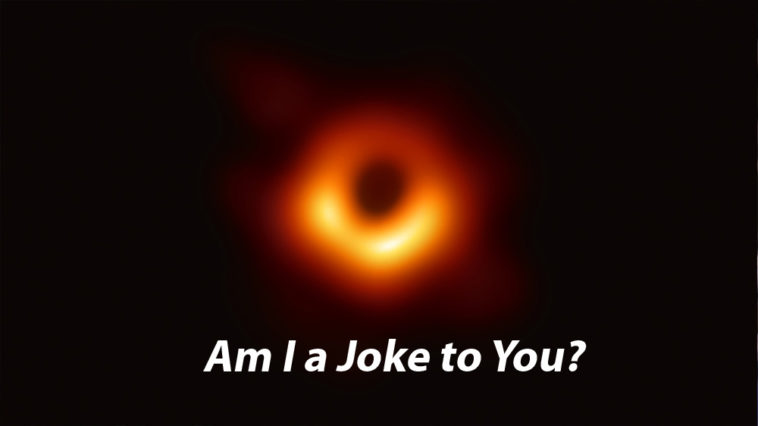 Today is a historic day for science. We just photographed our first black hole, an object that is supposed to be ‘unobservable’.

Thanks to an MIT grad student Katie Bouman who developed the algorithm used for the Event Horizon Telescope, we now have the first look at a blackhole which is 55 million light years away.

Lets take a look at this remarkable woman who made this discovery possible:

Congratulations to Katie Bouman to whom we owe the first photograph of a black hole ever. Not seeing her name circulate nearly enough in the press.

Amazing work. And here’s to more women in science (getting their credit and being remembered in history) 💥🔥☄️ pic.twitter.com/wcPhB6E5qK

Initially, the Event Horizon Telescope was used to collect the data about the black hole. This is no ordinary telescope, since it involves an array of eight radio telescopes around the world working together to create the image (imagine a telescope which is present all around the Earth).

3 years ago MIT grad student Katie Bouman led the creation of a new algorithm to produce the first-ever image of a black hole.

Today, that image was released.

Katie Bouman helped develop the algorithm for the Event Horizon Telescope. She then helped create the image of the black hole and led testing for verification of the images.

Now people are talking about how this will impact Albert Einstein’s theories of gravity and relativity.

Oh and guess what? This black hole photo has gone viral and is now the next runaway meme.

Good news or bad, social media has already turned it into a meme.

Some people pointed out how the black hole looks like the Eye of Sauron (infinite power source explained):

Did anyone do this yet #BlackHole pic.twitter.com/bjxeYq3lAh

@BethesdaStudios predicted how a black hole would look since the Dawnguard expansion #Blackhole #Skyrim pic.twitter.com/wcjYkEUoNf

Then we had these everyday memes:

When you don't want your picture to be taken but humans do it anyways.#BlackHole pic.twitter.com/DyramIrKHM

#BlackHole discovered and we knew it since ages 🍩 pic.twitter.com/JLGYe9txLl

This one’s straight out of a Constantine comic:

And then there’s this. We may have already found a more ‘economic way’ of discovering black holes near us:

Our land has such hidden gems, MashaAllah. pic.twitter.com/kScWZOFSJk

Even big companies are getting into this meme fest. Here’s Pepsi with its marketing ploy featuring everyone’s favorite meme:

What’s on the other side of a #BlackHole? All the Flavor. Zero the Sugar. #science ☝️ pic.twitter.com/M3AL5sLg1A

Live Savers (which really looks similar to a Polo here) also had one:

I can't be the only one who sees it. #BlackHole pic.twitter.com/8KFfllmQzZ

This is an interesting way of looking to the past and the present:

In light of today's #BlackHole photo, I would like to share the difference between a 1994 image of Pluto and a 2018 one.

Tech progresses fast, who knows what images we'll have of space in 24 years…. pic.twitter.com/9hFOrbSjRJ

In the end, this day has given us both the first photo of a black hole and a black hole meme (we’ll be using this all year long like that angry Arab man meme). 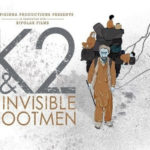 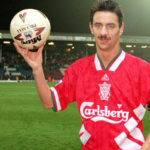