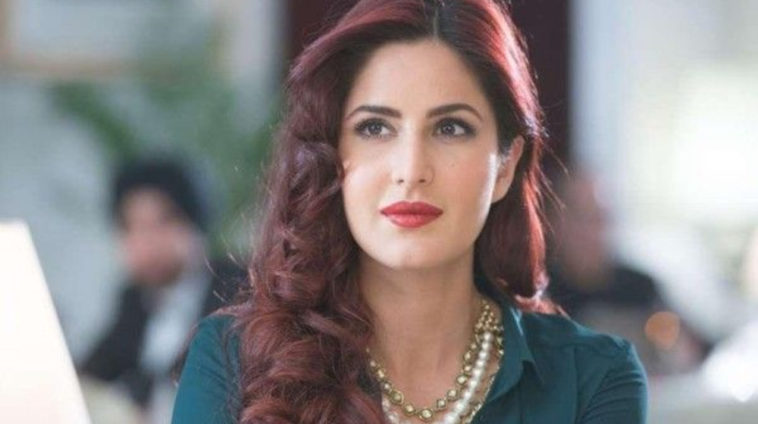 Katrina Kaif is one of the most accomplished stars in Bollywood. From acting to dancing to media-handling, she has proved her mettle in everything. Besides that, she is a rather friendly and happy-go-lucky kind of gal who doesn’t believe in putting down others.

These aspects of her personality became clear once again as she chose to respond to trolls targeting her role in ‘Bharat.’

While speaking to a foreign media outlet, Katrina said she doesn’t give a penny to what is being said about her on social media.

When asked how she does that, her reply was simple:

Katrina said that she followed a simple rule in life to maintain this positivity.

“I carry on with my very own life and let others live theirs.”

She also advised trolls to search for more energy as opposed to spreading hate and negativity on social media.

“No, I don’t think trolling has affected me so far, and I don’t go through my comments may be so that could be a reason.

I don’t understand trolling people based on what they wear, what they are doing in their personal lives.

I believe in the concept of living and let live. Seek positivity in life; it’s just a waste to be hurtful.”

Salman Khan & Katrina Kaif To Team Up For Tiger 3

The ‘Zero’ actress highlighted that her role in Bharat received a lot of praise from the audience and co-actors. However, a few trolls here and there don’t bother her, she added.

Bollywood’s ‘Jalebi Bai’ is currently in Bangkok for the shooting of ‘Sooryavanshi.’

She is in a leading role alongside action-star Akshay Kumar.

The movie also features Neena Gupta, Gulshan Grover, Vivaan Bhatena and Sikander Kher. The film is set to release in March next year. 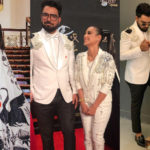 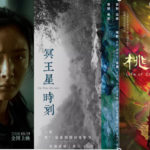