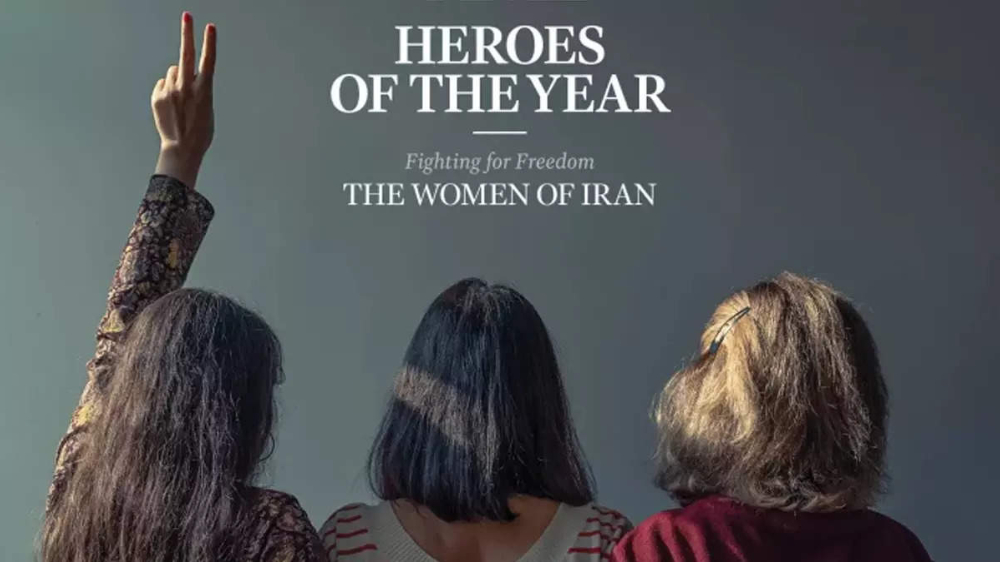 TIME Magazine honored women of Iran as 2022 ‘Heroes of the Year’ on Wednesday. The NYC-based publication paid tribute to the women who lead mass protests following the death of Mahsa Amini at the hands of Iran’s ‘moral police’. 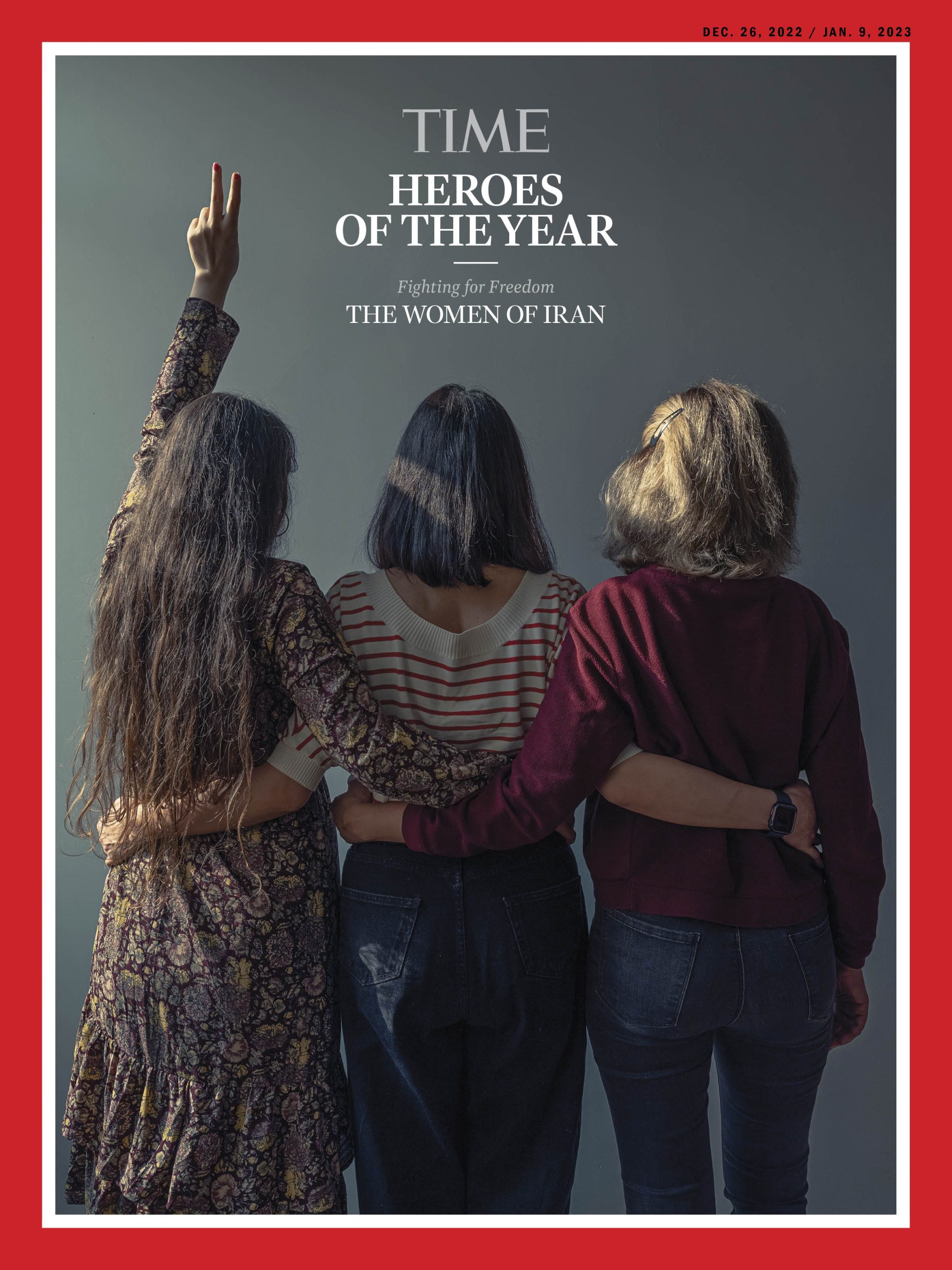 A former columnist for TIME Magazine, Azadeh Moaveni, acknowledged women’s role in the protests in Iran that became a global movement and said,

These younger women are now in the streets. The movement they’re leading is educated, liberal, secular, raised on higher expectations, and desperate for normality: college and foreign travel, decent jobs, rule of law, access to the Apple Store, a meaningful role in politics, the freedom to say and wear whatever.

The Murder of Mahsa Amini

The incident took place on 13 September 2021 when Mahsa Amini, a native of Saghez, Iran, traveled to Tehran. It was supposed to be a fun trip but it ended up costing her her life. Mahsa Amini was with her brother, Kiarash, at the entrance to the Shahid Haghani Expressway when the ‘morality police’ came and arrested her for a one-hour ‘re-education class’.

The 22-year-old woman was detained by the ‘morality cops’ in Iran for donning the hijab ‘improperly’ and not completely covering her hair.

According to reports, witnesses claimed that Mahsa Amini was beaten inside a police van. She was then taken to the hospital while in detention and fell into a coma. She eventually succumbed to her wounds and passed away. 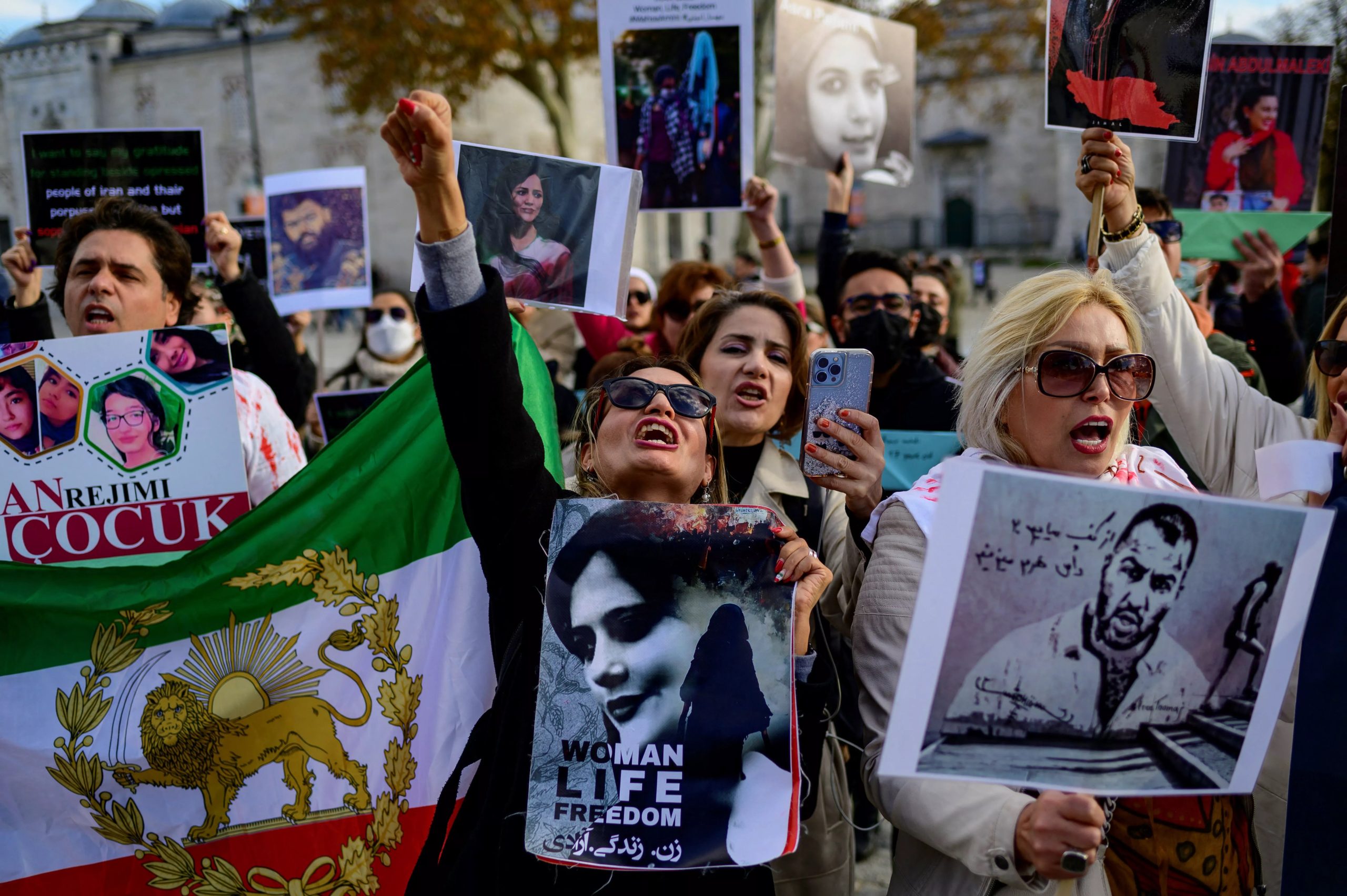 The incident led to protests that broke out worldwide in solidarity with Mahsa Amin. Some Iranian women showed their outrage by cutting off their hair as #MahsaAmini trended all over social media. 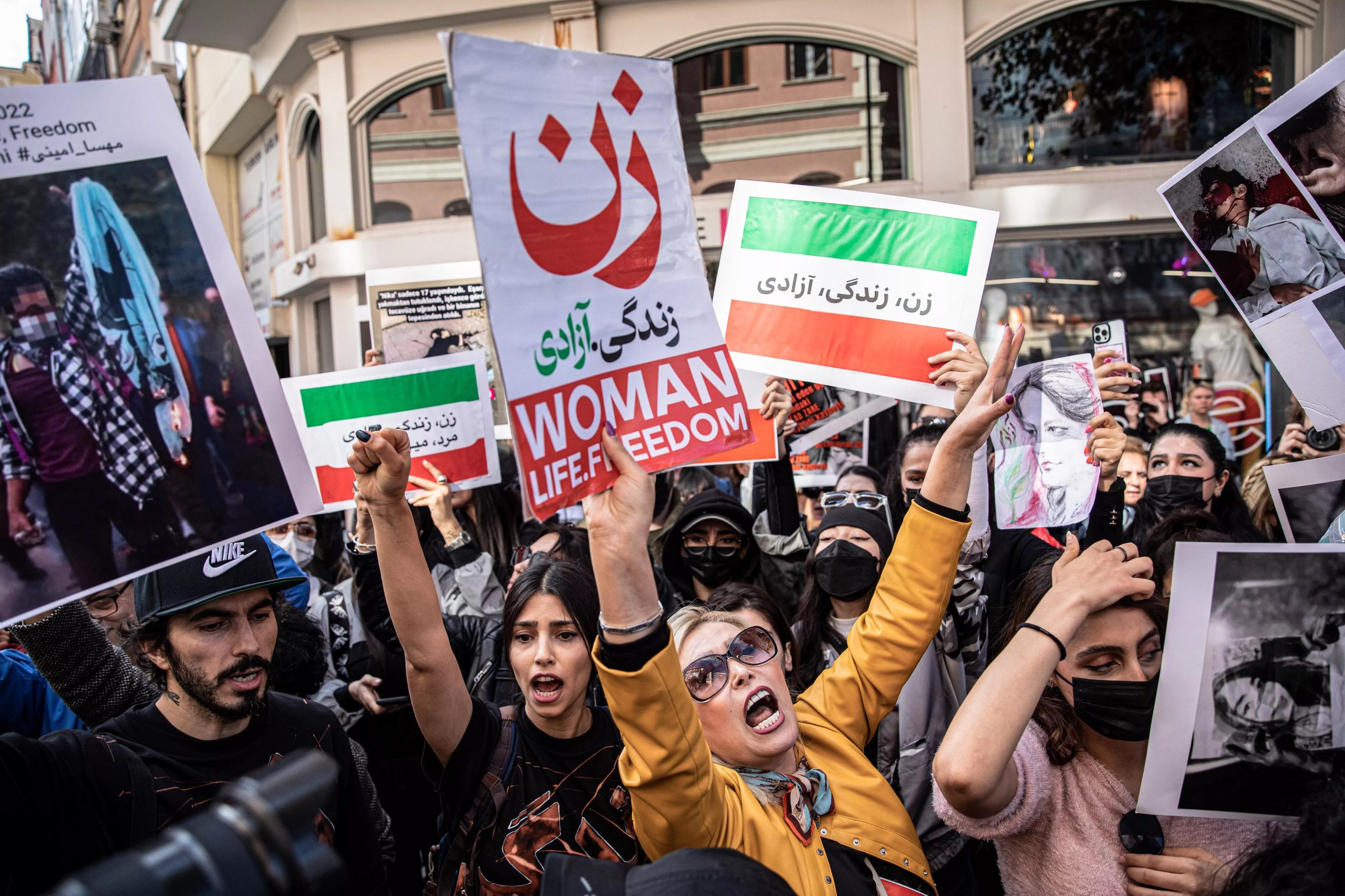