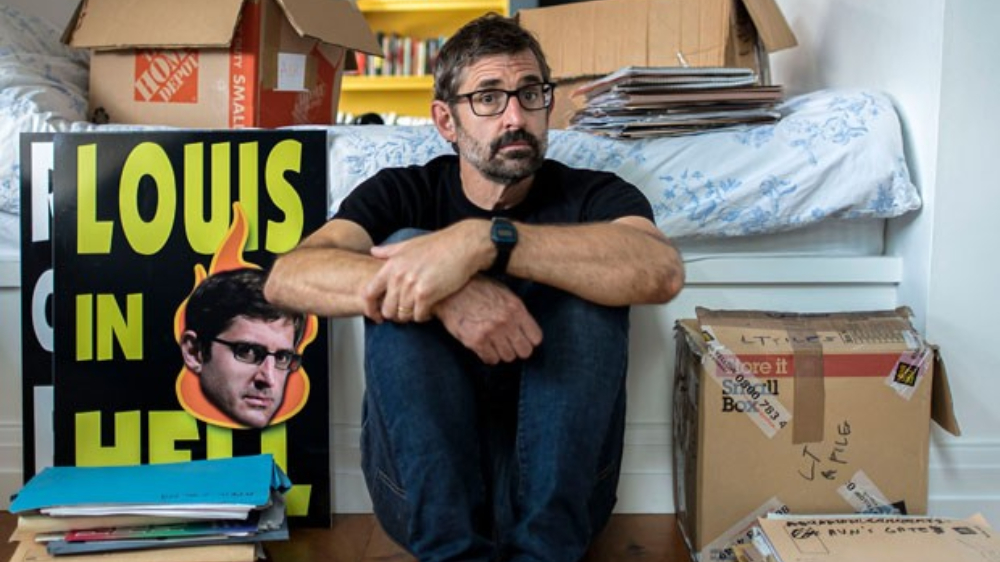 British-American journalist Louis Theroux etched his name in hip-hop folklore as his viral rap song Jiggle Jiggle became the one of most popular songs of the year on TikTok.

When it comes to gangster rap, people usually think of EMINEM, Drake, or Kanye West but there’s a new rap icon from the ghetto’ or shall we say “sink estates” and his name is Louis Theroux!?

That’s right, the British-American journalist and TV presenter became an unlikely hip-hop star of 2022 for his “hardcore” track Jiggle Jiggle.

ALSO READ
Magic Avatars: This is the New Editing App that Pakistani Celebrities Are Obsessing [Images]

The UK presenter became an unlikely rap sensation as his viral song ended up as the eighth most-played song of the year on the popular social media platform’s ‘Top 10 Songs of 2022’. 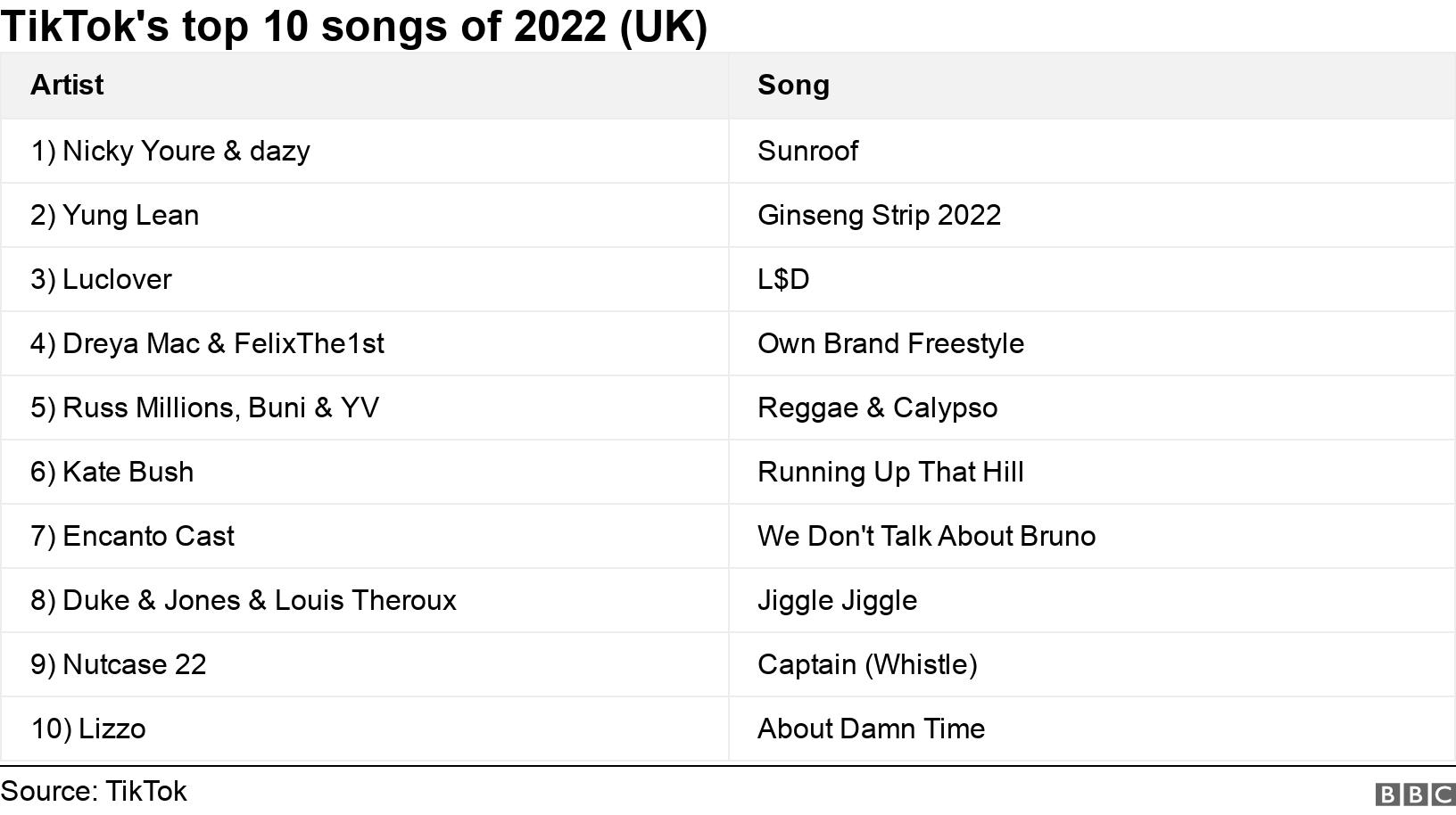 Theroux quoted the viral verses on his Weird Weekends series back in 2000, which was later remixed by music producers Dukes & Jones.

The remix spawned over six million videos on TikTok, including versions performed by the likes of Shakira and K-pop icons BLACKPINK.

Louis Theroux’s unique journey into hip-hop stardom kicked off in February, when he made a guest appearance on Amelia Dimoldenberg’s Chicken Shop Date series. The host asked the British-American journalist if he remembered the rap verses he’d written for an episode of Weird Weekends. Theroux obliged and quoted the now-iconic lyrics:

My money don’t jiggle jiggle, it folds / I like to see you wiggle wiggle, for sure.

The clip was picked up by producers Duke & Jones, who created the viral dance track that we all can’t help but groove to.

Louis Theroux, who is best known for his investigative journalism, admitted to having “mixed feelings” when Jiggle Jiggle first went viral on social media. He told the New York Times that the viral song’s popularity was “a baffling 21st century example of just the weirdness of the world that we live in”.

However, Theroux has since grown fond of the song’s notoriety and said,

Sometimes the best things I get involved with, both in my professional life and my personal life, are the ones that give me anxiety.

Louis Sebastian Theroux is a famous British-American documentarian, journalist, broadcaster, and author. He is the recipient of two British Academy Television Awards as well as a Royal Television Society Television Award. Here’s hoping Theroux can add a Grammy Award to his list of honors!