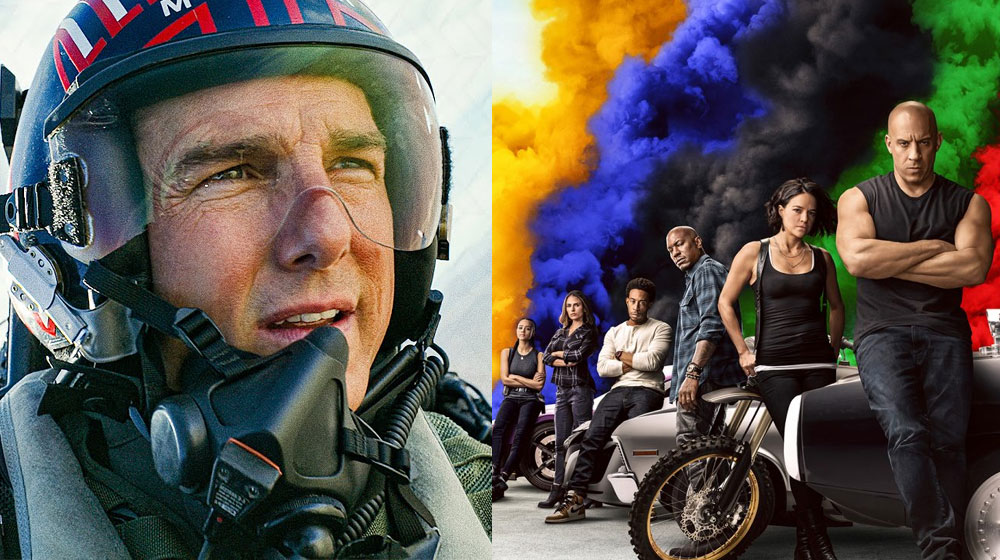 Pakistani action movie aficionados are waiting for two of the biggest movies – Fast 9 and Top Gun: Maverick – releasing this year. Both of them are easy favorites to rule the box office.

With two massive Hollywood releases lined up later this year, industry pundits are already debating which one of them will take the big chunk of the box office collection home.

‘Fast And Furious 9’ Gets Its First Teaser [Video]

While some of them believe that Fast 9 –from the Fast & Furious franchise – will attract a massive audience on the back of its brand value, others feel that Top Gun: Maverick will outperform the Vin Diesel-starrer.

Keeping their past track record in view, the Fast & Furious series of films have always enjoyed a warm welcome in Pakistan thanks to its huge fan base here. Another factor for this projection is a suitable release date, which is Eid ul Fitr.

However, Top Gun: Maverick can outdo Fast 9 due to an equally compelling screening strategy. The film releases four weeks after Fast 9 when the Eid releases would have had their fair share. Also, it will be debut during the peak of summer. Plus, the movie will be the big solo release during that time frame. Its safe to say that with no major competition, Top Gun: Maverick will become the lone ruler of the box office.

Another critical factor is that fan favorite Tom Cruise is headlining the much anticipated sequel.

To sum it up, both films are going to have a significant impact on the country’s box office. However, it remains to be seen which one of them is going to emerge at the very top at the Pakistani box office. Fingers crossed!