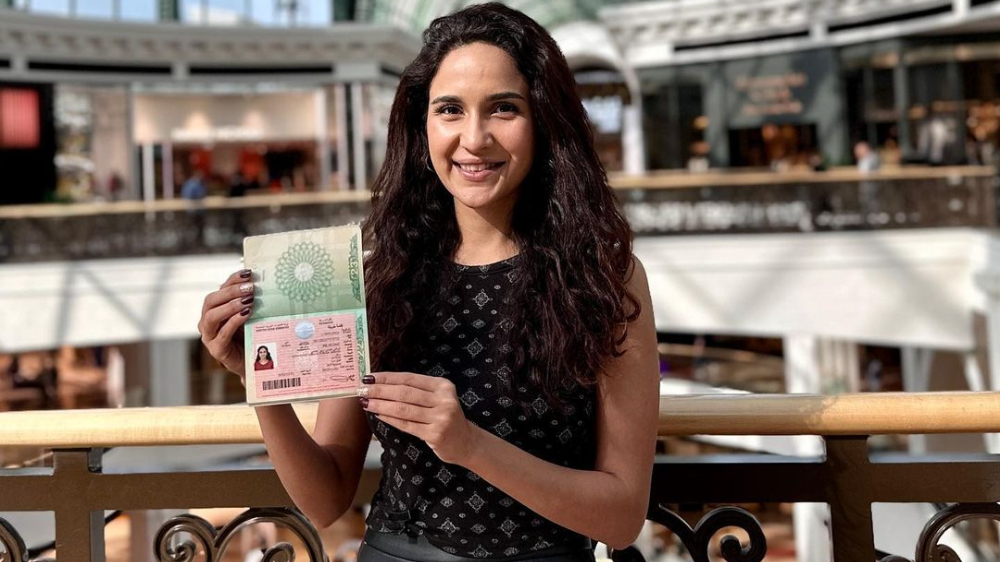 Actress and model, Anoushay Abbasi has just received a golden visa from the United Arab Emirates.

The Prem Gali star shared a picture of her new passport on Instagram on Sunday, and said,

So honored to receive the golden visa from United Arab Emirates. 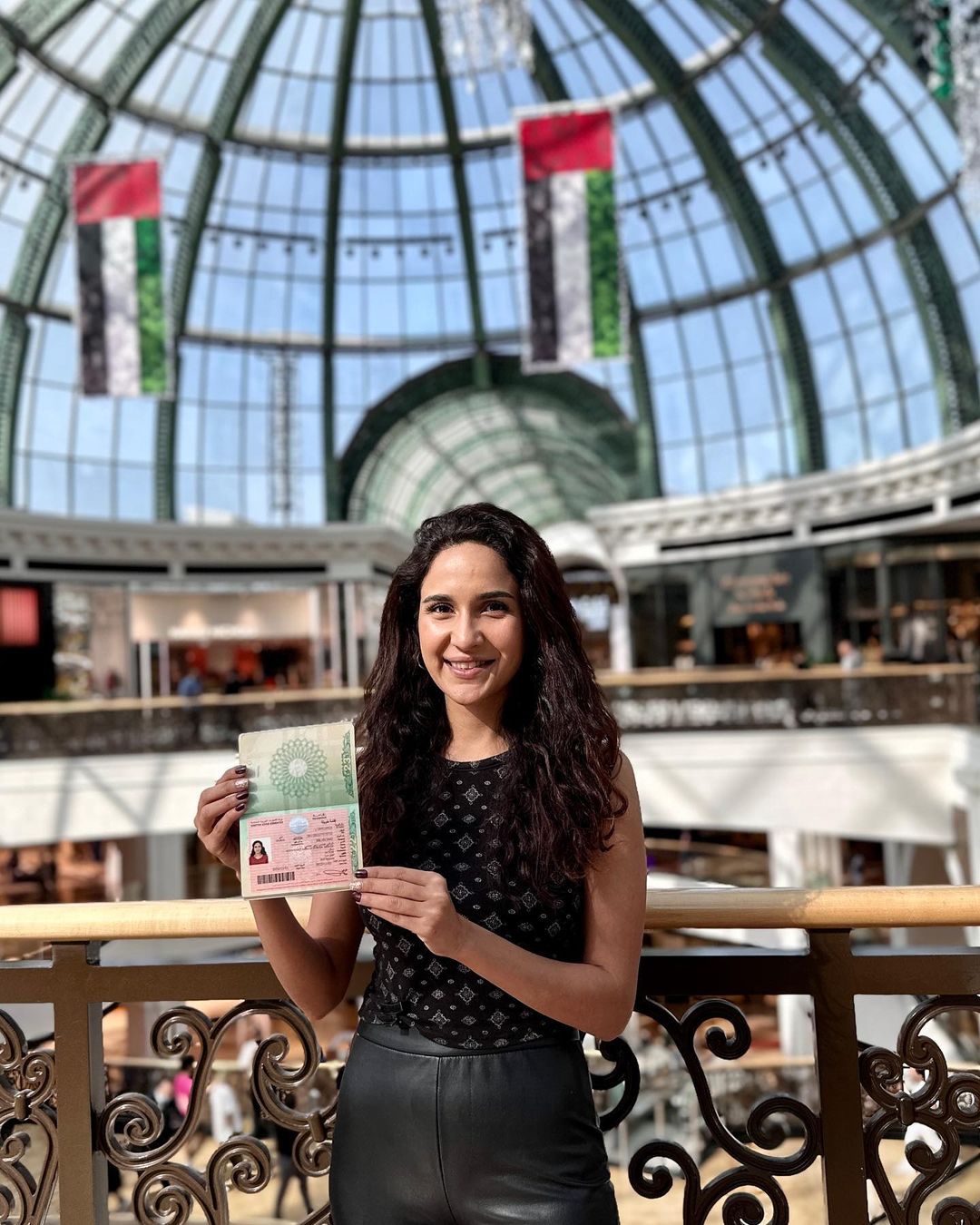 What is a Golden Visa?

A golden visa is a long-term residence visa that enables foreign talent to be able to live, work, or study in the UAE while also enjoying exclusive benefits. People eligible for it usually include investors, entrepreneurs, scientists, students, graduates, and humanitarians. 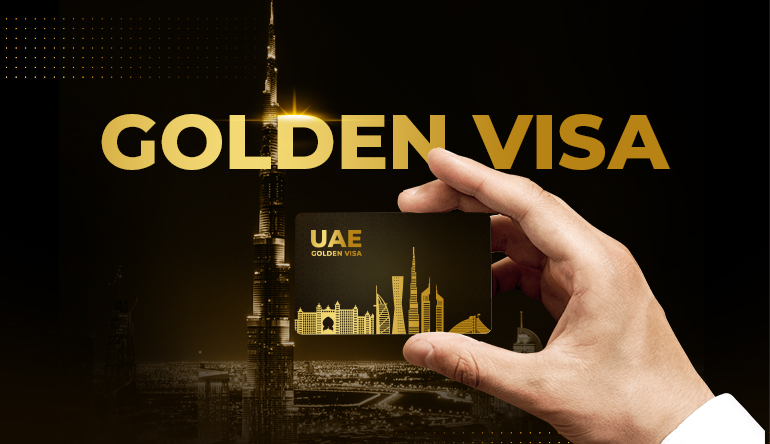 Under the golden visa project, skilled professionals with minimum salaries of $8,000 (which is equal to 30,000 UAE Dirhams) per month will conveniently acquire a 10-year visa. In addition to that, golden visa holders will also avail of the advantage of 100 percent ownership of their businesses.

A renowned actress, singer, model, and host, Anoushay Abbasi started out in the entertainment industry as a child star more than a decade ago and has starred in some critically acclaimed dramas, including Mere Pass Tum Ho, Prem Gali, and Raqs-e-Bismil. 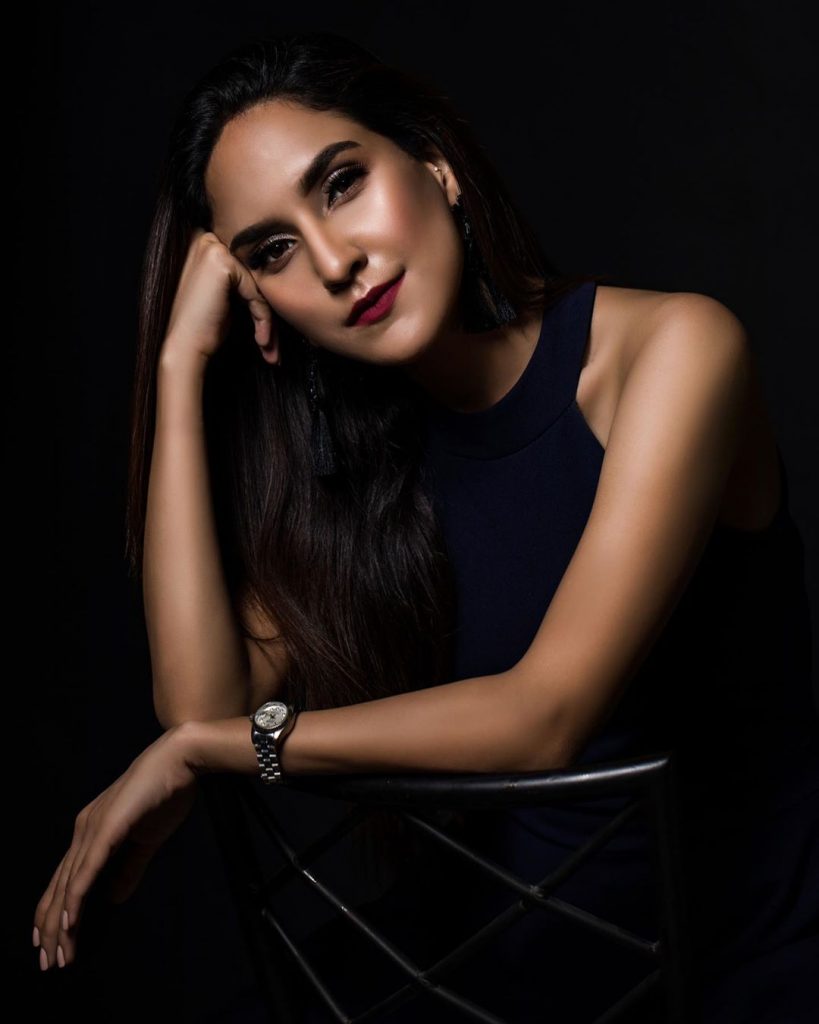 Anoushay Abbasi has also dabbled in music and also ventured into cricket hosting when she joined the Kashmir Premier League drafts as a host after a hosting stint on Sports Paaltix, a digital show for the Pakistan Super League.