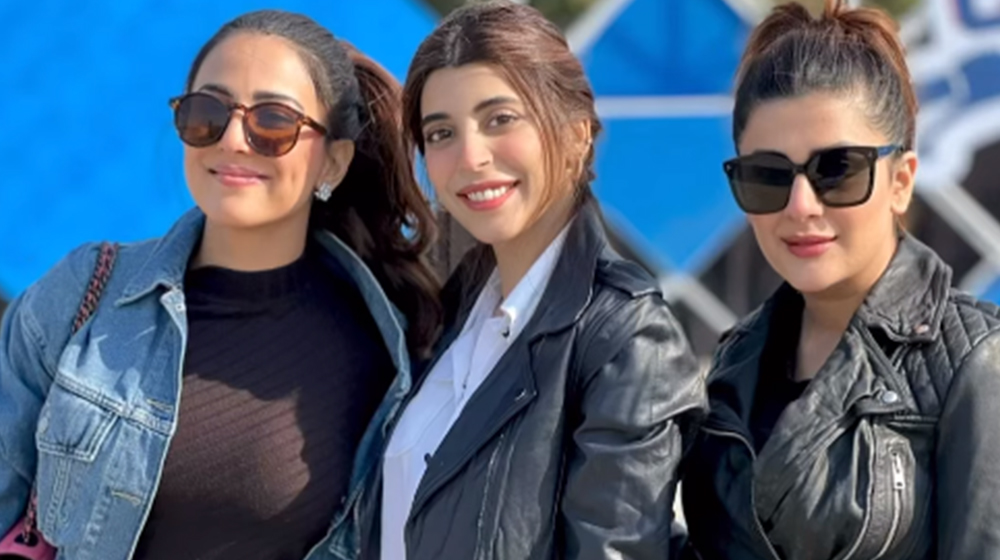 With their participation at a biker event, the actresses defied preconceptions to raise awareness about female empowerment.

Have a look a the pictures of the event: 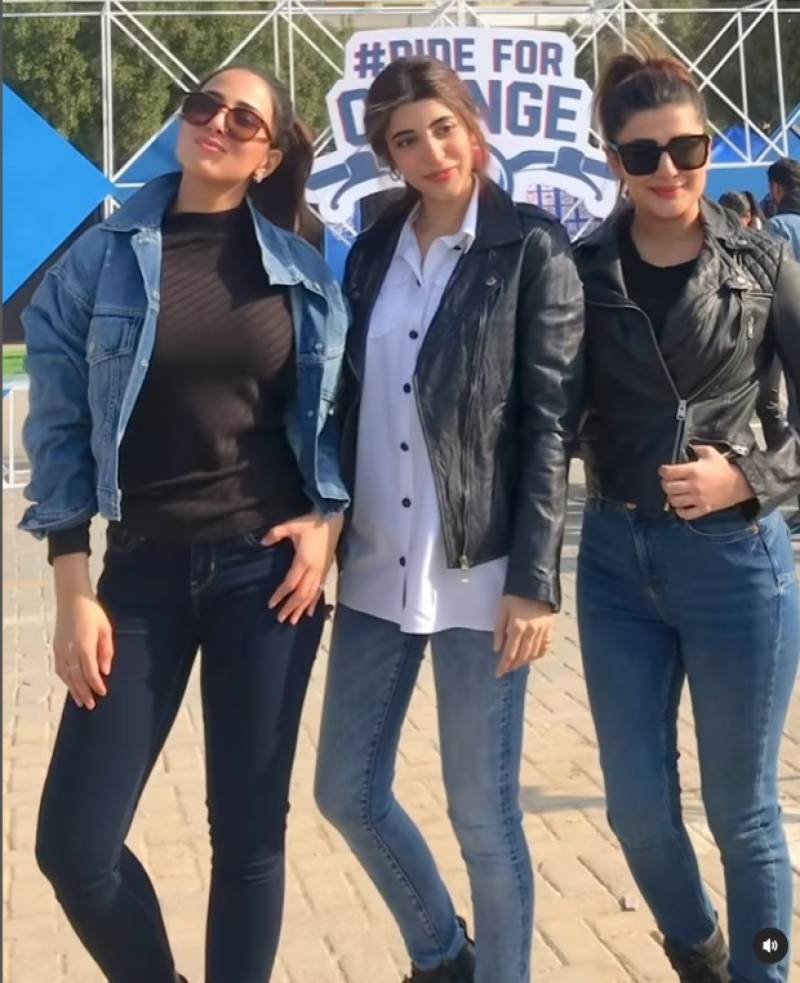 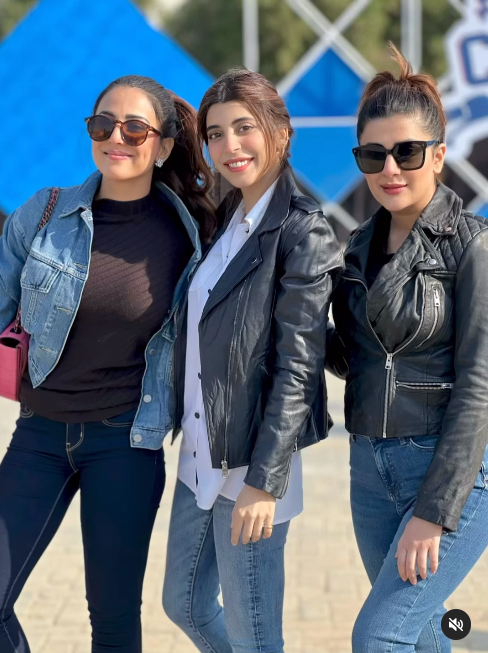 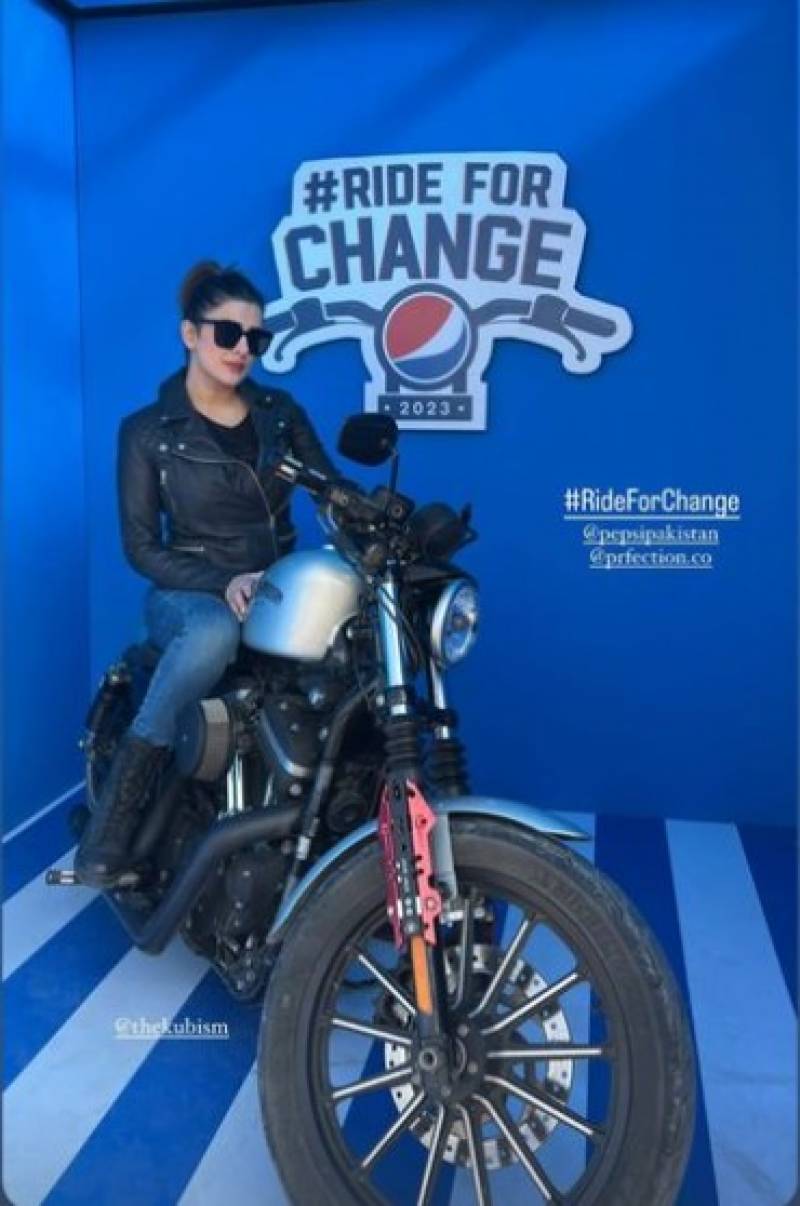 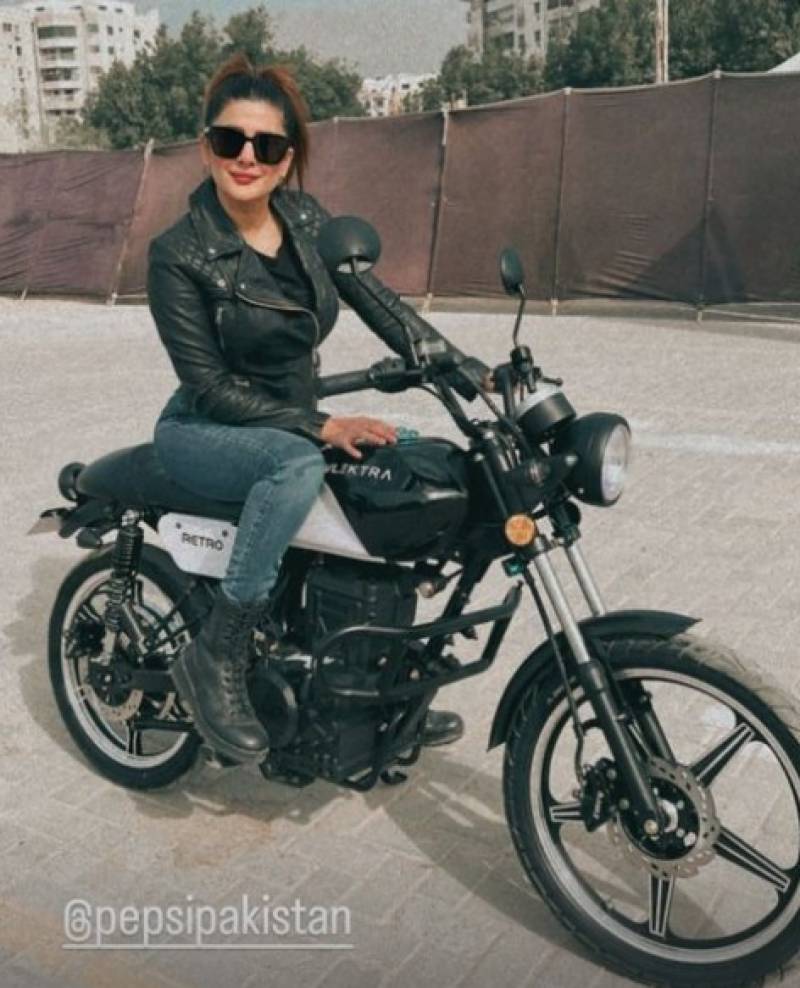 Urwa Hocane, the ‘Udaari’ actress, took to Instagram to share glimpses from the great day she had with Kubra Khan, Ushna Shah, and other friends.

Sharing the post, she applauded the organizers for the campaign and added,

I really hope the girls in our country get the same freedom to commute on motorbikes and travel to places they want with ease.

The renowned actress posted several pictures on her Instagram with the caption,

Made the most of the campaign to polish her bike riding skills. Spent such a fun Sunday with all these amazing women at the Women Bike Rally. 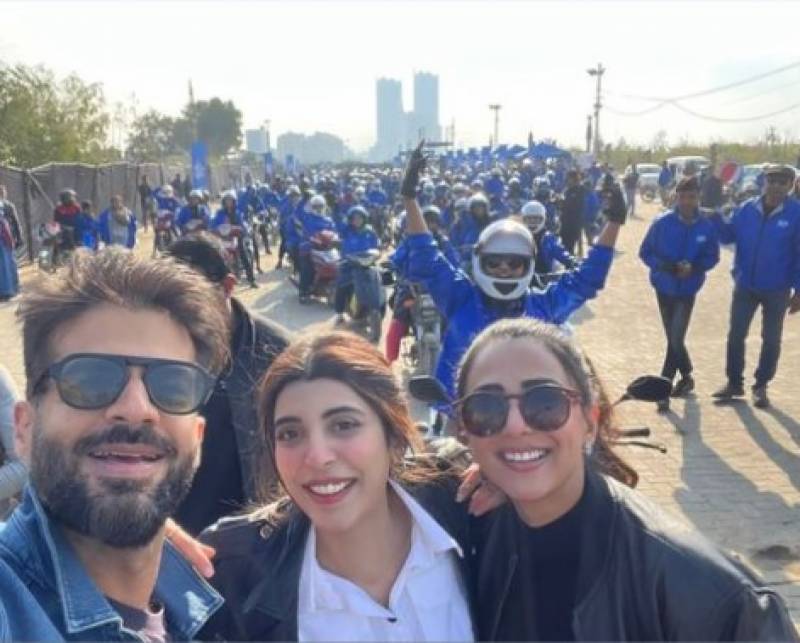 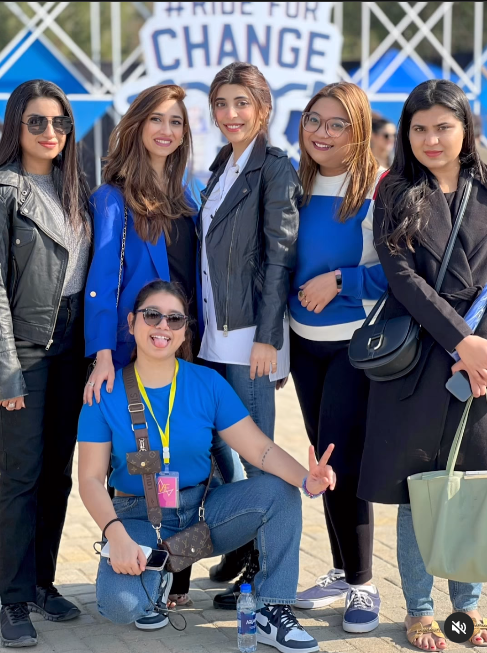 Furthermore, fhmpakistan‘s official Instagram page uploaded a video of the rally in which all of the women, including actresses Kubra Khan, Ushna Shah, and Urwa Hocane, can be seen riding bikes in matching blue jackets and taking all of the safety precautions before riding bikes.