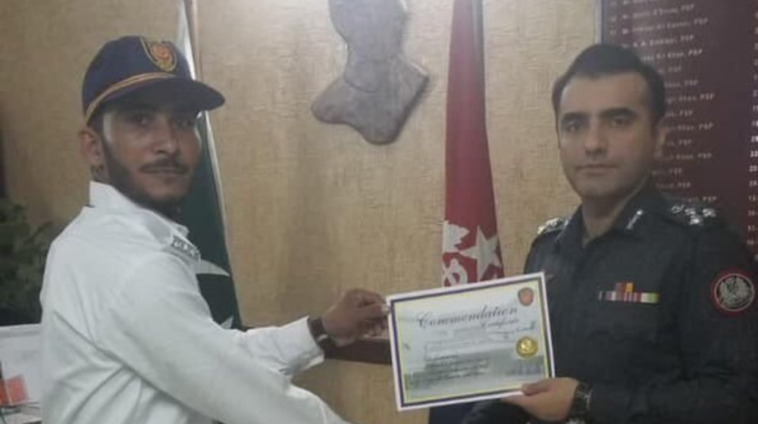 A video of a traffic warden standing up to a Navy deep amid a traffic incident is making rounds on the Internet.

This traffic warden in Karachi was not about to let Karachi’s Navy bully their way through Karachi traffic.

Plenty of people believe that ‘army officials also enjoy privilege’ in this country. Time and again, we hear of statements and stories that like certain bureaucrats and politicians, even military men plow through hurdles.

Citizens even say that army officials are capable of making and breaking laws without being held accountable. This includes violating the traffic rules and thinking they will get away with it.

One Karachi traffic warden was not about to let that happen on his watch. As a Navy jeep tried to have its way through Karachi’s infamous traffic, one traffic warden stood in their way and had them re-route the jeep. He wasn’t about to let this vehicle just plow through traffic because it belonged to the Navy (it’s not an ambulance after all).

The warden stood his ground, and stood right in front of the jeep when it was violating the rules and made sure that the driver followed the law. The warden explained to Karachi’s Navy men that they need to uphold the integrity of law just like every civilized citizen.

Pray for the life safety of this poor Trafic Police Warden stopping a military Vehicle cause of violating the traffic rules pic.twitter.com/8DHDGpYTNx

He made sure the driver turned around and followed the rules like everyone else. While people lauded the bravery of the traffic warden, they also feared for his safety.

That’s when netizens pitched in to do their part to protect this traffic warden.

I hope Military Officers shall not deal it "PERSONALLY". It's matter of law violation, they shall look it as per their laws and rules.

They even called on higher authorities to hold the Karachi Navy officials accountable.

Warden should be rewarded & army officer should be reprimanded @ImranKhanPTI @OfficialDGISPR & investigation report should be made public thanks!!!

bravo
This kind of videos swell my chest with pride
If you have some sort of legal power you should not bow to the wrong mighty ones.

Some people think the Karachi Navy men were not abusing position and privilege, it’s an ‘old school mentality’ issue. Nonetheless, the law should be equal to everyone.

It's not about Army

This is pathetic bloody old school mentality shown by this individual driver in uniform.

The Mind set needs to be changed. Really shameful. If someone can identify number plate serious action can be taken against this indl.

It’s about all the “sarkari” elite class either army, civil servants, politicians, their familyrelatives, lawyers and a long list

While people are waiting on Karachi Navy to hold their men accountable (have them re-take their driver’s license test perhaps), the Sindh Police went ahead to reward the traffic warden.

The traffic warden who stopped the Navy officials from going the wrong way at Karachi’s Saddar area received an appreciation certificate from IGP Sindh.

Hero of the year. 💪 pic.twitter.com/X3l5Yawzh9

The people of Karachi are all onboard for this brave civil security officer being lauded for his efforts.

Wish & pray for safety of courageous constable and the officer who recognized him !

But the people feel appreciation isn’t enough. The man deserves a promotion.

What this traffic warden really did was set an example for others to stand up to privileged people who think that the law doesn’t apply to them. 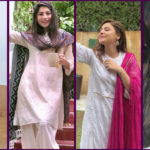 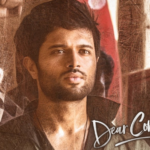