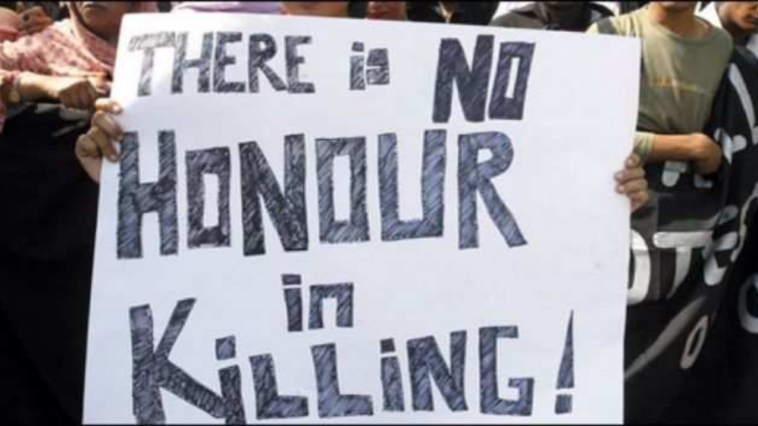 In yet another case of violence against women, a married woman was reportedly killed in Sukkur over suspicion of talking with another man on the phone.

Another Life Gone to Dust

According to the available details, the incident took place in New Goth area of Sukkur. The woman, identified as Qamar-un-Nisa, was shot dead by a relative inside her home.

After being informed, police and rescue officials rushed to the scene and took the victim to a nearby hospital for medical and legal formalities.

The suspect managed to escape the scene, however, the police have registered a case and started an investigation.

This is indeed shocking news for the whole country. Where people are raising awareness for the crimes committed against women, and where the government is making an effort to educate our young daughters, there still exist a bunch of lunatics who are killing women over their so-called ‘suspicion’.

Honor killing is not only a problem of small villages, but we are also forced to witness these incidents in our major cities.

A similar incident took place in Faisalabad where a bus hostess was killed by a man because she ‘refused’ to marry him. The culprit was already married and had two children. It was later revealed that he used to sexually harass the victim, Mehwish Arshad. When asked to make a confession, he had the audacity to say,

“She refused my marriage proposal so I killed her… I can only say sorry to her family.”

Not too long ago, a Pashto singer was killed by her brother for refusing to quit her career. The victim, Sana, was stabbed to death by her own brother outside a music center in Swat. Confessing to his crimes, Qassim, the murderer said that he killed his sister in order to protect the ‘honor’ of his family.

Pregnant Woman Killed By Sister and Nephew in Jhelum 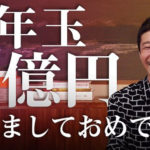 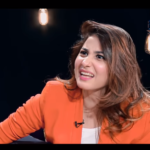